Jonathan made this story available for free. Say thanks by sending him a tip.    Send Tip 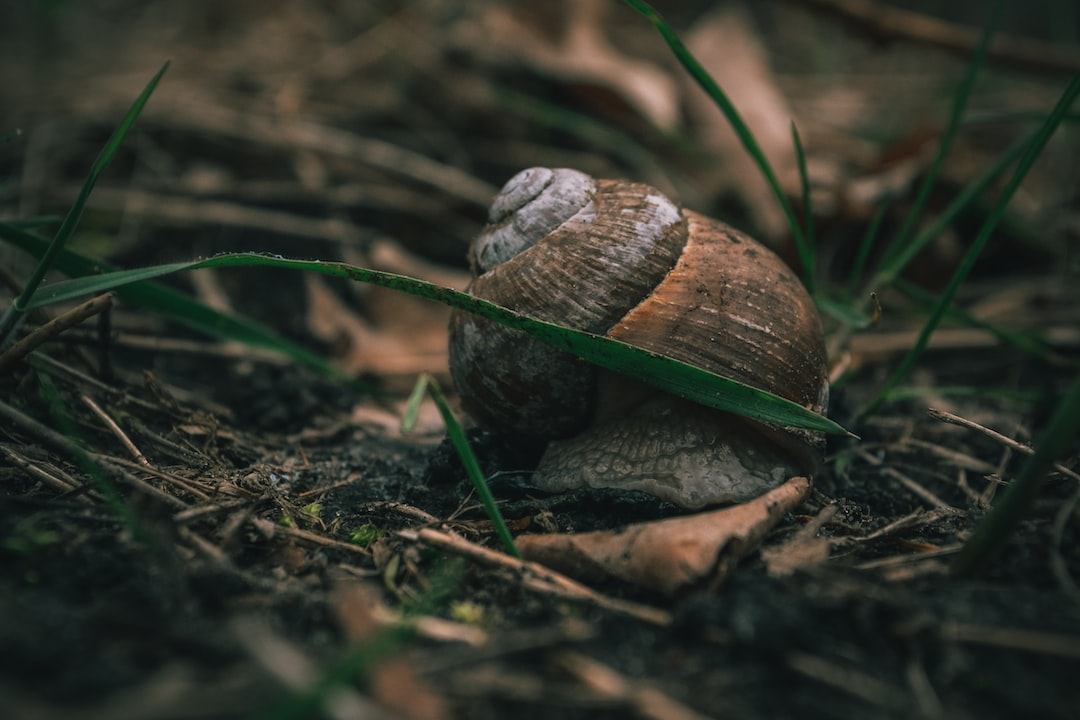 From the author: A gruesome musical performance...

Coryde walked onto the podium to play her snail. The amphitheatre was full, though in these backwater towns you couldn't be assured of a quality audience. She turned to look out at the brutal raked seating, waiting for her eyes to adjust to the house lights. The faces that emerged were talking and laughing, eating and drinking. This was just another novelty act from the big city to them. They definitely didn't look like they were capable of appreciating the melancholy squeals of a snail-singer.

She strode to the instrument case, which had been placed on a table by the podium. Nobody noticed her. She wore the traditional plain carmine tunic and trousers first worn by the Snailists in Europe, but that meant nothing here, so they assumed she was some flunkey, and not the artist they had come to see. She unlocked the lid, then lifted it, obscuring her actions from the audience.

She stroked behind the head of her mollusc, feeling its gelatinous flesh respond to her touch, her fingertips moistened by its familiar slime. She patted the shell and sighed, running her fingers around the whorl. The hollow chambers in its shell gently amplified the faint sigh, and as it reverberated around the hall, it brought the crowd to a hushed anticipatory silence.

She patted the snail's feelers to keep it calm, then carefully lifted it out of the case and placed it on its foot on the snail-tray spread across the stage. She noticed the poor state of the stage flooring, and reflected upon the decline in her fortunes that had reduced her to playing for these hick audiences on nowhere planets. If she hadn't blown it with that agent, she could have been the toast of the Inner World symphony circuit.

Coryde pushed her fingers into its mouth, and felt the familiar tingle that meant it was secreting poison. Its ancestors had used the fluid to ward off predators, but since the singers of Geneva had modified its genetic code, it was now used as part of the performance. The state of slight paralysis induced in the singer helped to produce the distinct sounds and movements of the performance.

Her lips already numb and her face starting to sting, she sang into the snail's mouth. The creature's whole body inflated, its gut expanding, so that her singing voice was transformed by its passage through both its stomach and its lung, then further amplified by the resonating chambers in its shell. Coryde began to knead and prod the snail as she blew, rasping into its mouth. The modulated screeches and sighs became an eerie, mucal music.

No one who ever heard a snail singer ever forgot the experience. While many were repulsed, some were fascinated by that very repugnance, and occasionally she met gastropod groupies.

One such aficionado was watching her. She noticed him in the second half as she rode her snail to its climax. She always spent the final song sitting atop its shell, holding on to its feelers. The last number was the closest she came to a visual experience: the snail roamed a slime trail up and down the stage, making intricate use of the stereophonic capabilities of the shell so that what remained of the audience experienced the brown noise bellowing from eardrum to eardrum, with no respite until she wheezed the last breath, and then hurriedly took the antivenom and ran from the auditorium to vomit.

In truth, the final number was Coryde on autopilot and she could perform it in her sleep. Her mind was on the guy. He was cute. A classic groupie: blonde, blue-eyed, raggedy hair, and a tweedy jacket. Probably a grad student from the local humanities department, intent on collecting shags from the exotic artists who passed through the arts center.

He came over after the performance, as she sat sobbing and gagging at the side of the stage, waiting for the antidote to work the poison out of her pores and evaporate. She was covered in mucus and needed desperately to change her clothes, but he wasn't repulsed.

"I don't suppose you'll come for a drink?"

His voice sounded like old music, a teen pop band full of young men, like the ones she worshipped as a child, so she said yes, shook his sweaty palm with her lubricated one, and lurched to her feet. She eased the snail into its case and he helped her, running his hands along the spirals of the shell, commenting on its beauty, and even stroking the tentacles the way she had done. Maybe he was a snailfucker, too? Whatever. She was tired and needed comfort. It would not be the first time someone had tried to sleep with her to get to her instrument.

He followed her out of the auditorium, carrying her bag, but not her snail. He seemed unusually close, and she turned, expecting him to lean into a kiss, and she was ready to tell him no, not yet, she had to clean off the poison, but he thrust a cloth over her mouth and she smelled almonds and then everything went black.

It was daylight when she opened her eyes. She pushed herself up with a start, relieved to find that she was unrestrained and still dressed in her clammy red outfit.

She was lying in a rocky wasteland by the side of the highway. Behind her, she saw an old car and the snail groupie, standing over her instrument case.

She rose and swayed towards him, still disoriented by whatever mickey he'd slipped her. He turned to her and smiled, stupidly.

"What the hell are you doing? Are you insane?" She shouted.

He waved her phone at her, to show she couldn't call for help, and said,

"Don't worry. I won't hurt you. I just need to make sure you never hurt hyrm again."

"Her? They're hermaphrodites, you idiot."

And then looking on, a whole five meters past the case, she could see her snail slowly and painfully oozing across the dirt towards a patch of arid scrubland.

Jonathan made this story available for free. Say thanks by sending him a tip.    Send Tip 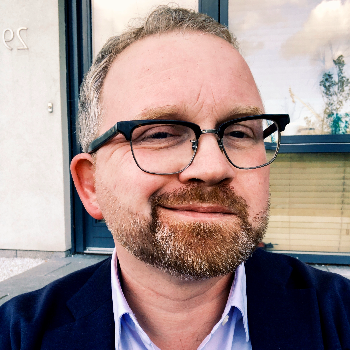 A British writer of weird science fiction and fantasy.