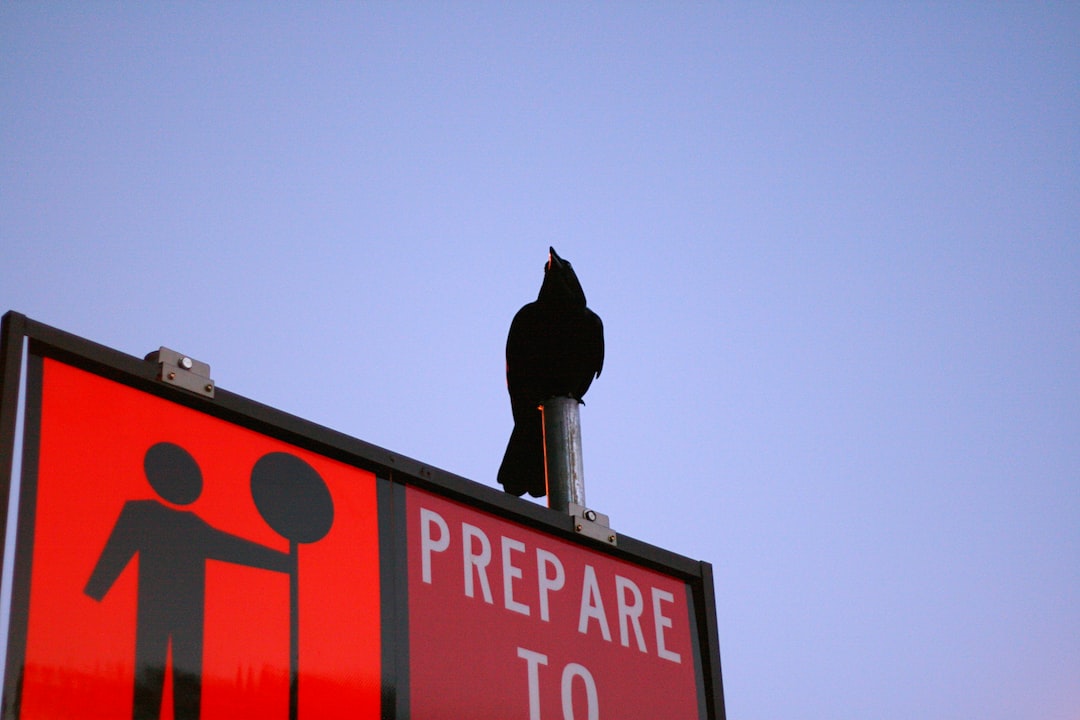 Photo by Erin Cho via Unsplash.

From the author: The humans are long gone, but their creations still struggle to find purpose.

An instant later, he opened his wings, launched from his perch, and flew the next slow circle of his route. The transmitter embedded in his back had long since given out, and the only input he had now was his own sight, nothing augmented, no algorithm to compare what his eyes saw with the surveillance databases. He circled the dead city block anyway, always watching, even though there was nothing left to watch for.

The other Edgars had abandoned their routes long ago. Without human signals jammed into their heads, they went back to simply being crows, pecking the bloated corpses on the sidewalks. But he had been the best, the newest, the most advanced, given the busiest intersections, the most faces to scan.

He reached his next checkpoint and landed on the broken streetlamp, scanning the trash-strewn street below. Empty. All clear. The neurostimulator couldn't reward him anymore, but habit soothed him.

The sky darkened, and he cocked his head at the crack of thunder. Rain would follow, black and bitter on his feathers. Perhaps somewhere there was a place still untouched, where rain was still sweet, where he could remember what he'd been. Perhaps, if he were free, he could find it.

His talons clenched. He would stay here for ten seconds longer than the scheduled interval. Just to prove he could. Just to know he was something more than a shattered vending machine or a blank-screened ATM.

Ten seconds. He could do that.

Or just five; that wasn't long.

He beat his wings against the poisoned air.