Brandon made this story available for free. Say thanks by sending them a tip.    Send Tip

I saw you across the quad

But you disappeared before I could reach you.

One of Clemenceau’s aides got in my way

And you were gone again.

You smiled at me in the Globe

When I said, “So Shakespeare did exist.”

The Mahatma made you blush.

I have the photo to prove it.

Convincing Catherine that I was Voltaire

Was not fair payback, and you know it.

I stopped you from saving someone,

We convinced you it was still worth it.

My motives were selfish.

Just to make you smile again.

We wrote our names on a boulder

And promised it we’d visit later.

You talked me out of going forward

Since for us, now matters more than someday.

I skateboarded around a clocktower.

At least you got the joke.

I shouldn’t have dared you

To offer Hammurabi a fake eye as trade.

We kissed under the Crystal Palace

And told Charlotte Brontë not to stare.

I lost sight of you for a moment

But that moment mattered more than any other.

They convinced me to stop searching

But I shouldn’t have listened.

I wanted to stop you crossing the quad

Even though it doesn’t work that way.

I fulfilled the promise to our boulder

Knowing someday it won’t be there.

Breaking every law was worth it

To see you smile in the Globe again.

Brandon made this story available for free. Say thanks by sending them a tip.    Send Tip 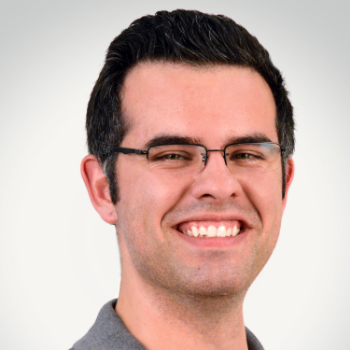