What You Ate Eats at You 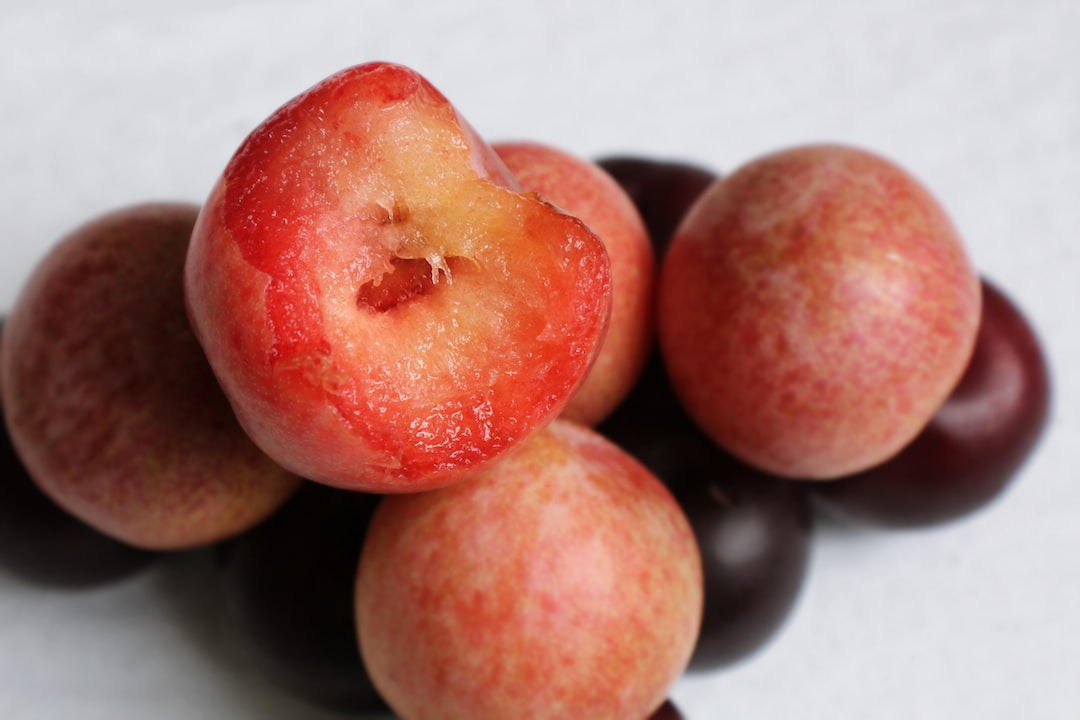 Photo by Rebecca Matthews via Unsplash.

From the author: Arden thinks she has a problem--and she does--but it isn't the one she actually has.

Arden thinks she has a problem--and she does--but it isn't the one she actually has.  Right now, she's in her office, squeezing a rubber ball so hard it looks like an aneurysm about to pop.  Last week, she accidentally swallowed an apple seed.  Which may have burrowed into the lining of her stomach.  She fears it's sprouting even now, like an unwanted fetus inside her.  Her gastroenterologist insists food doesn't work like that and refuses to schedule an endoscopy.  Arden thinks he is being unreasonable and he feels the same about her--that describes every relationship Arden's ever had.

She palpates her abdomen, and finds no lumps, no bumps, no twiggish protuberances.  But the entire purpose of seeds is to turn into trees so Arden is not relieved.  Add to that, she's just been informed the delivery staff at her go-to grocery are all down with the flu so her standing weekly order's been cancelled and Arden's having the fuckingest October ever.

Arden likes food best when it appears in her refrigerator without her lifting a finger, when her cupboards are replenished as if by magic.  In fact, it is Edgar who makes this illusion possible. She tips him extra to select the best fruit and scrub the soil from her root vegetables until they look like works of art, then hide away her comestibles and take the brown paper bags back from whence they came.

It isn't that Arden can't shop for herself or that she considers it a task not worth the expenditure of her very valuable time.  Shop from home (or in Arden's case, the office) is not a convenience she takes for granted.  Well, it is, but there's more, too.  Arden pays for others to stock her kitchen because displays of food are akin to watching her meat, poultry, or choice of fish be slaughtered in front of her.  No one wants to see a cow become a hamburger and Arden doesn't want to see row upon row of bloody animals on foam trays any more than she wants to pick her own apples, no matter how fun friends claim such an outing is.  Cider and doughnuts do not make tramping around an orchard and dislocating fruit from tree any more appetizing.  One tray of hamburger on a shelf in her fridge; one apple and a pear, polished to perfection, resting in a glass bowl is manageable.  More is…upsetting.

She can't see all that food without calculating rates of decay.  People the world over are starving and food is rotting on shelves in an American city near you.  Arden thinks of grocery stores as hospice for produce.

And now, after five years of avoiding supermarkets, she has to brave the edibles gauntlet.  Already, she misses Edgar.

It is fair to assume Edgar is not thinking about her at all.

Arden huddles deep into her white, wool coat as she enters the store.  Immediately, she's confronted with an audience of haughty pumpkins, their orange, round ribs clamoring for knives, begging to be set aflame.  She arms herself with a cart.

Taking a deep breath, she skirts around an old lady on a scooter, nearly knocking over a display of bagged candy in orange and black wrappers.  Orange brings unwelcome memories of her college roommate Maud, who had an odd but mesmerizing tint to her skin thanks to a penchant of dining solely on carrots and sweet potatoes.  One afternoon, Arden found Maud on her knees in the patch of garden bordering their front stoop, clawing at muddy earth, trying to bury herself amongst the daffodils and ivy.  Maybe it was the crystal meth Maude's boyfriend gave her, but it might have been the carrots.  To say Arden is haunted by carrots is a safe truth.  She'll eat them--they are nutritious--but not if she's seen them covered in dirt (like Maud).  She closes her eyes and plucks a small package of peeled baby carrots to toss in her cart.  She shudders at the thought of having to open the bag of carrots.  She should make sure that next time Edgar washes and dries the carrots after he removes them from the plastic, but before he places them in a lidded container in her crisper drawer.  She makes a note on her phone to remind him.

She shies from smugly stacked apples and clumps of bloated grapes, flaunting their swollen, rotting selves.  She grabs two bags of salad after checking that the leaves haven't yet descended into green, mushy soup and confronts bins of potatoes in their grave-dusty jackets, stacked like exhumed coffins.  Arden's impulse is to flee home and wait until Edgar returns to work.  How long can it take to get over a virus?

Arden avoids the deli (which smells of death and mold) and rushes down the bread aisle.  She takes more deep, cleansing breaths as she searches for the telltale bag Edgar stores in her breadbox.  It is harder to find than expected.  She'd burst into tears if she wasn't afraid of somehow watering the apple seed germinating inside her.

She wonders if there's something in particular she should eat to prevent the growth of the apple tree in her stomach.  She tries to search for answers on the Internet, but service is garbage in this store.

What if the apple seed poisons her?  Something catches in the back of her throat.  She digs in her handbag for a tissue to discretely cough into.  Her eyes water; her lungs clamor; her entire body heaves, trying to oust the invader.  She expels it into the palm of her hand.

A tiny, marbleized apple.  A Braeburn.  But it doesn't stay small.  It swells until it reaches full-size.  Arden's hand recoils and the fruit rolls off her fingers to settle in the seat of her cart.

Shaken, Arden heads back to the Produce section. Flinging her newborn Braeburn onto a stack of Honeycrisps, she abandons her cart.  She'll dine out tonight.