Lava Cake for the Apocalypse 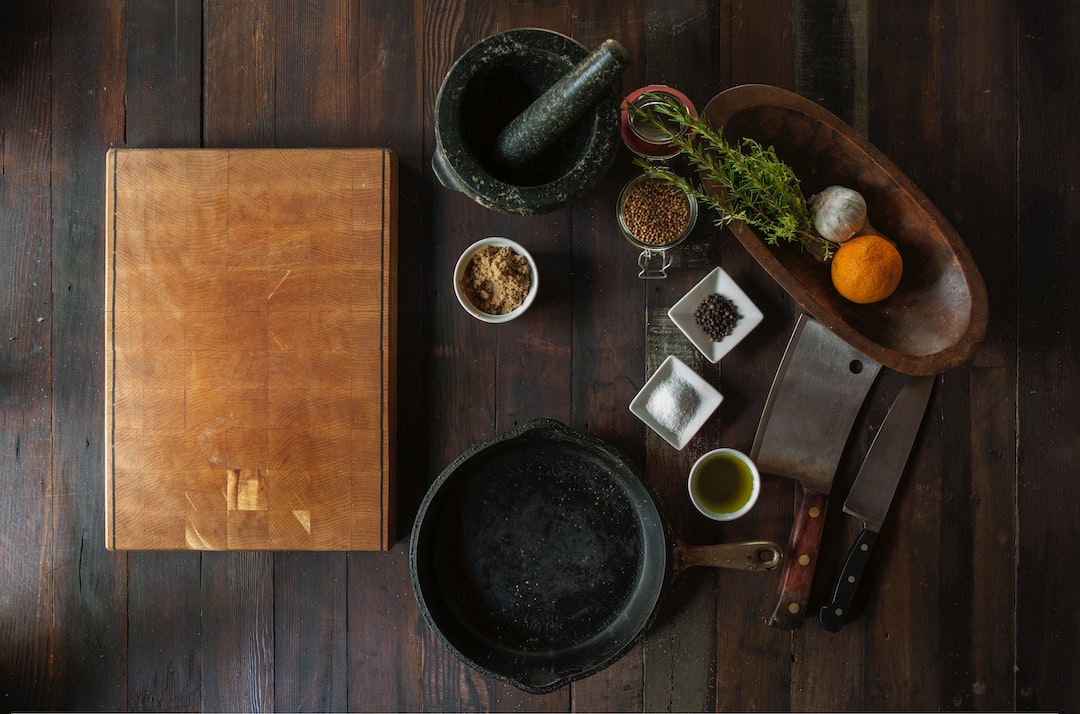 Photo by Todd Quackenbush via Unsplash.

What’s the recipe for a world worth saving? This “Lava Cake for the Apocalypse” may taste bittersweet. Author Wendy Nikel is a managing editor at Flash Fiction Online, winner of the Baen Memorial Award, and has over a dozen stories available on Curious Fictions. Go explore some stories!

From the author: Generations after leaving Earth, a recipe for cake brings humanity back.

Yes, Admiral, I know we have developed superior, genetically-enriched starches on the New Worlds, but when I found this crumbling recipe card in the archives and realized it was written in your great-great-great-grandmother's hand, I thought it would be fitting to bake it as accurate to Earth-era as possible. Since I was already scheduled for the reconnaissance mission back to humanity's birthplace, I thought I'd return with a little something extra to celebrate its impending destruction.

The flour wasn't too difficult to acquire, utilizing archived maps to pinpoint the area that used to be called the Wheat Belt. I don't know what it's called now; my search of the last century's communications between Earth and the New Worlds didn't provide any clues. The transmissions were infrequent and mainly consisted of lists of resources we required from Earth to enable our exploration and extend humanity's reach.

After our long flight across the stars and down through Earth's cloud-swept skies, Jabber and I set the Drifter down beside a rusted-out corpse of a tractor. I stared in awe at the amber waves rising up around us, still swaying in the breeze after all this time. Their seeds' texture on my tongue was peculiar, and I suddenly understood why we call things "grainy."

"Hurry up," Jabber called anxiously from the Drifter. "We've got some Earthers approaching from the north!"

Quickly, I stripped a handful of stalks and hurried back to the ship.

We headed south to find cacao trees on the plateau where my ancestors once lived.

After the Earthers' mutinous transmission — the one that started all this talk of restitution and repercussions and nuclear war — I spent some time alone in the archives, sifting through our collective history, trying without avail to uncover their motives.

I wondered: If I'd been planet-bound instead of sky-born, would I, too, be so backward-thinking and ignorant as to refuse our supply requests? Would I be so short-sighted to deprive humanity of what we needed for life beyond Earth's orbit? I didn't know.

Maybe that's why I took your grandmother's notecard.

Sweat rolled from my forehead and my boots sunk into the mud as I severed the cacao pods from their branches. Beyond the leaves, something moved: a barefoot child with hair the same shade as my own and eyes as dark as the void. He stared at me, a mirror to my past.

I held out a pod, pantomiming that he should take it, but instead, he turned and fled.

I was still thinking of the child when we set the Drifter down within a field of green-leafed sugarcane. Over the hillcrest lay a ruined city, and though Jabber advised me not to wander too close, now that I'd seen one Earther, I couldn't help my curiosity.

Far below, the people worked, hunched over, their arms moving in rapid rhythm. Through the heat of the day, they performed the tasks of the New Worlds' farmbots with their own hands while the machines of their city crumbled around them.

The sugarcane felt rough in my hand. Had they really produced all this with such primitive methods? Where were the machines, the technology, that had once elevated our ancestors to the skies?

I recalled our last transmission — requesting materials that the Earthers claimed were now impossible to procure, impossible to deliver to the rendezvous point — and considered for once that they might have been right.

As Jabber flew, I scanned the ground, searching now for what wasn't there. In a thick clump of trees loomed the shadow of a forgotten factory, its smokestacks twined with lush vines. Beneath the river's surface was the outline of a bus, draped with olive-green algae. A field of stones slowly resolved into the shape of a town, abandoned streets delineated with darker gray.

On and on, we flew past the shadows of our civilization.

We landed near a farm with a chicken coop beside it, amid a ramshackle cluster of houses. I ducked inside the tiny enclosure to pocket a single, warm egg.

"Who are you?" A woman wearing an apron suddenly blocked my path, leading a bored, brown cow. Jabber would kill me if he knew I'd let them surprise me.

I raised my hands and said the only thing that came to mind: "Please, ma'am. Do you have any butter?"

Jabber didn't bother asking where I'd gotten the hand-painted bowl with the generous dollop of butter cradled inside. I think he was just glad to leave. But all the while, as the Drifter sped across the galaxy and the Earth grew smaller in the window, I couldn't stop thinking of the empty cities, the apron-clad milkmaid, and the child with the void in his eyes.

Taste a world worth saving.