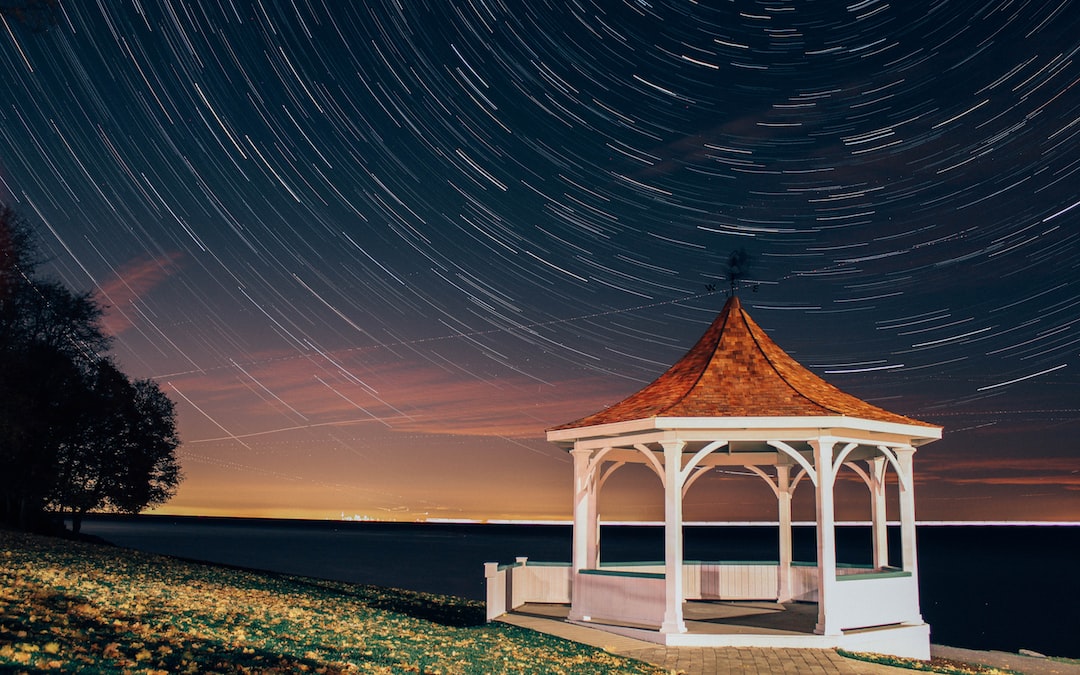 Photo by Kaleb Dortono via Unsplash.

She felt it in her toes that morning, dread that she would shove into ivory heels and dance on beneath heavy clouds. He felt a surge of adrenaline he thought must accompany every man on his wedding day.
Everything had been set in motion four months ago, when they adopted a pug that was abandoned in a nearby apartment complex. They were unsure they’d have the proper amount of time to devote to the puppy, but his bunched face and little square body seemed perfect. It would be a responsibility test, a sort of trial run before they had children.
A small girl with red hair wailed at her mother’s side. The girl hugged her mother’s leg, holding it in an almost violent way. They assured her they would take good care of the pug and she could visit him anytime.
The pug had dermatitis between his folds, which cost money to correct, as did his shots and medications. It was enough to tear a small hole in their new car fund, so they had to reevaluate the year and model they’d go for. The lesser car they selected had good reviews, and the salesman even said—when he realized they weren’t the best negotiators and had told him their actual budget—that it was more durable than a lot of the newer ones. The couple’s fate was sealed when she drove the car off the lot, when he inserted the CD he’d brought along, just in case. “Ocean Breathes Salty” began the soundtrack. They drove all day, speeding along the peripheral of the city, and stopped for Jamaican jerk chicken at a restaurant they agreed they would return to regularly.

*The namesake story of After the Gazebo (Rain Mountain Press, 2015) 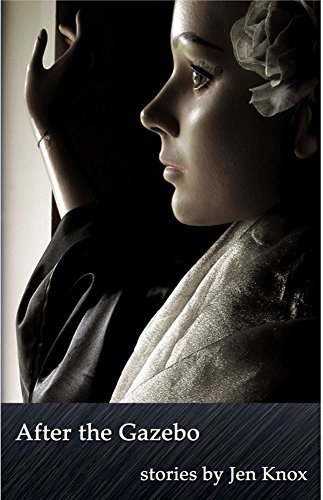 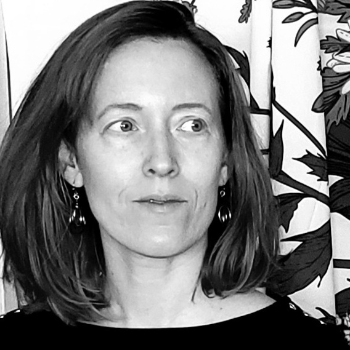