The Longest Night of Summer 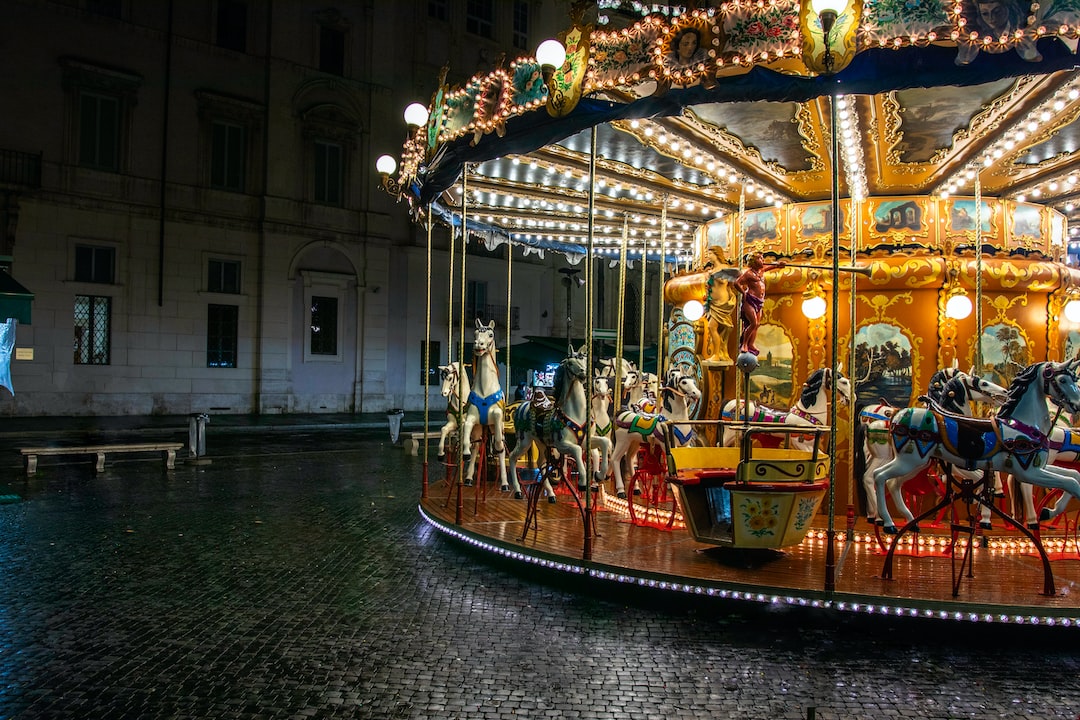 Photo by Ran Berkovich via Unsplash.

From the author: A summer night, an empty carnival, and a quiet promise...

The mechanic is slender, with skin the color of smoke, and he smells of oil and hot metal. Greasy rags hang out of every pocket, and there is no name stitched on his coveralls. His step is light, but his eyes are solemn. He looks like the sort of man who might whistle as he walks through the carnival grounds this night, when all the rides are dark and silent. But he is silent too.

He passes the kiddie roller coaster that was rattling on the far turn today. It’s none of his concern. The swing with the grinding gears doesn’t merit a glance. His gaze is fixed on the painted horses of the carousel, on the OUT OF ORDER sign hanging on the chain across the entrance. He unhooks the chain and passes through. When he sets his toolbox on the platform, a hollow clank echoes. He doesn’t open it.

Now his eyes are alight, eager, and he walks from one horse to another, speaking softly, a language of murmur and whisper, touching a nose here, a flank there, running hands down the carved legs. From far beyond the grounds, far beyond the night, come echoes of whinnies and stamping hooves. He speaks their names to them again: Alidor, Fleethoof, Wind’s-heart, Keshla. Under his hands, the wood shudders, like the fly-twitch of a horse’s hide, but that is all they are allowed.

He polishes their saddles and bridles, the paint brightening under his rag. He feels them soothe again, for a while. It’s hard on all of them, hardest on him. Only when they have circled a thousand times a thousand will they be free again, and that is many years away. For now, they will run and leap on their poles, snort and prance only in the fancies of their riders.

“Patience,” he whispers, stuffing the rag back into his pocket, “patience,” the word a comfort, a benediction.

He unhooks the OUT OF ORDER sign and places it carefully aside. The night smells of mud and metal and frying oil, popcorn butter and burnt sugar, but for a moment the breeze carries the scent of flowers that bloom in an endless spring, of sweet grass in sunlight and rich, ancient earth.

“Patience,” he whispers again. He picks up his toolbox and walks back through the grounds. He still looks like the sort of man who might whistle, but the night is silent, and so is he.