Confessions of a Tree Nymph 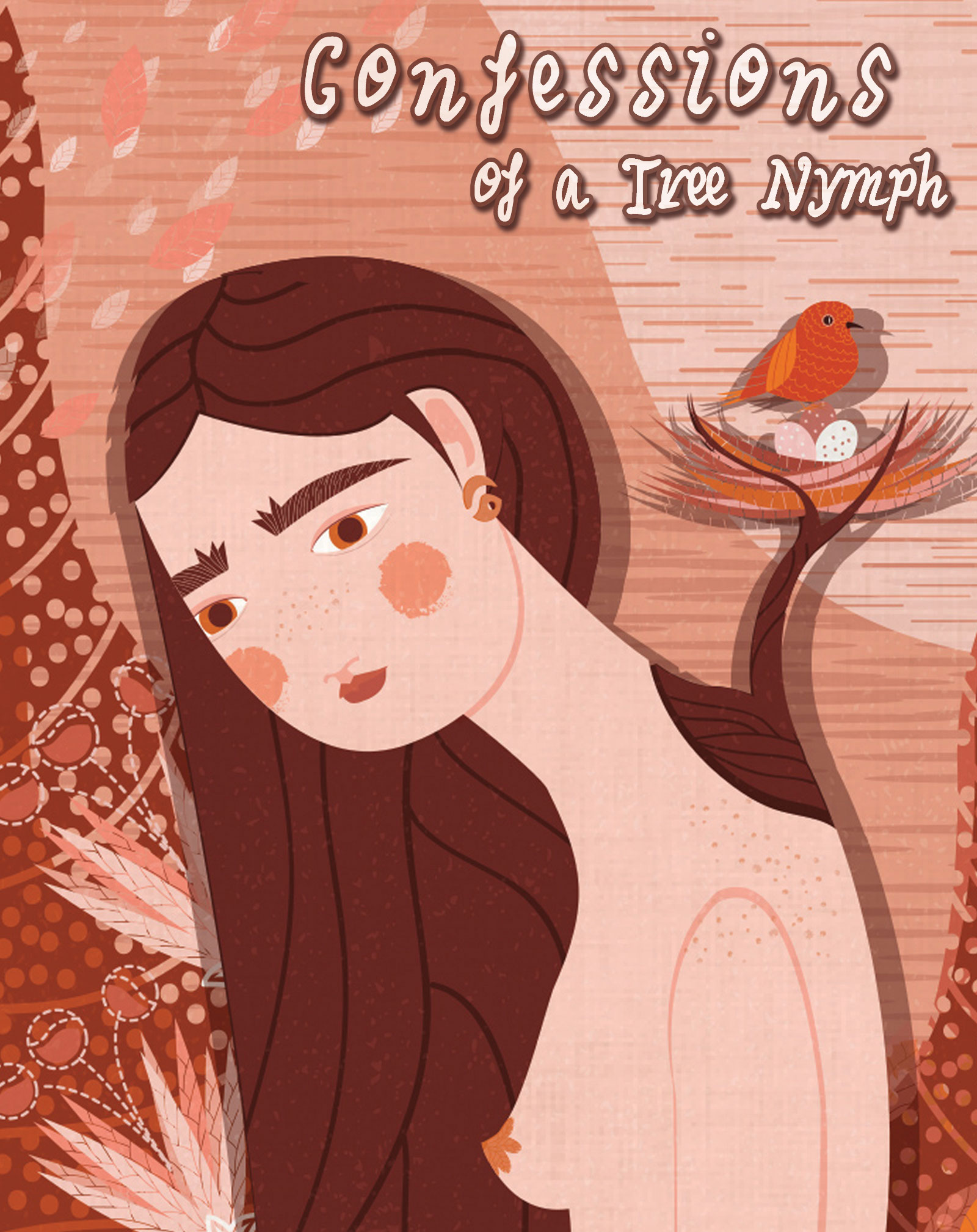 From the author: Trapped between two worlds, a fae struggles to give up a forbidden love.

In the tree world where I live, trees are not substantive. Instead, they are doorways, two oaken lines with a dark, sparkling maw between. When I step through, I’m in the tree world, my world.

I’ve been making the pilgrimage to see you, though you don’t know it. Your world is so gray to me, metal and crushing weight of concrete all around. You sit on the bench under my portal, its green leafy wonder spreading out above you, and I watch you. I want to touch your strange skin, run my fingers through your strange hair, ask you questions. But I don’t know your language. I know what the wind says, what the running brook whispers, but I can’t even ask you your name.

They say I should forget you.

When a tree grows into or over something else, like a bicycle or tire or bones, it seldom feels the wonder of the thing. It’s merely an object which is slowly swallowed whole, becoming a part of the tree world, where its pieces go wandering, a bicycle wheel rolling away, with no particular place in mind.

In the tree world, everything is seen as if through the eyes of a tree. So when limbs knock on window panes at night, they are not trying to be scary, nor merely blown by the wind, they are just asking “Why did you build this building so close to me?” Trees don’t mind being close, but they prefer being close to other trees, and sometimes to human skin, which feels like butter scraped on toast to them. They have memories of their dead friends because where there is one tree in the human world there were once a thousand.

When people see us, it’s our choice. We can be invisible, like lizards blending into the greenery. People used to believe that I was the spirit of the tree. I’m not the tree, I’m only living within its world, where it is easy to get lost. The edges aren’t defined, things meld together, I can’t touch water and feel its surface tension. There is no surface, which is hard to define.

I know that this won’t last forever. That I won’t be able to see you when all the trees are gone. The others will be glad. They’ll encourage me to settle down. I’ll stop going to the surface. Maybe I’ll die away, my body decaying into the space of my world. My world closed in.

When you cut down a tree, you are merely shutting a door forever. Despite the loss of comradery, trees are okay with this. They don’t want you in their world. They don’t like you. They don’t mind another shut door.

This story originally appeared in 365 Tomorrows. 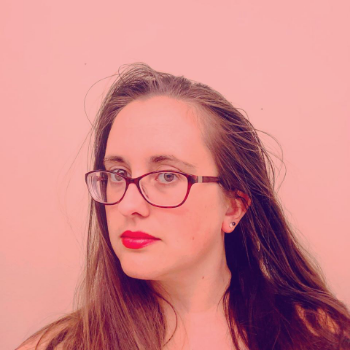