To claim immortality, must other pieces of ourselves die? Alongside social and political commentary, decorated author KJ Kabza explores what it means to be true to oneself, what it means to serve others, and what really matters in life and in death—all in fewer than 1,000 words.

From the author: Thanks to polarized values, seceding states, and targeted assassinations, America is crumbling. But Operation Phoenix keeps pre-made clones of the President ready, to ensure the stable continuation of his administration (and image) each time he’s murdered. But how long will America accept that a copy of a copy (of a copy…) is truly the same entity? How long will the President’s wife?

The last thing I remembered was the Hot chair and the grey CAT-15 cable jamming into the jack socket in my skull. I knew what that meant.

I rolled over in bed. My new, standardized body smelled of the stasis tank and moved with clumsy naivety.

I looked up. She stood at my bedside like a coroner, gazing down impassively at another piece of meat. Her tone was flat and her face indifferent stone. “Outside the Smithsonian. The Separatists again.”

I turned away from her dead eyes. Even after all this, her loathing is what kills me. I know my continuity is a myth, and I'm nothing but an echo. But her eyes never say, At least I've got the echo. They say, You are a monster — a pre-made flesh lattice, stamped with my dead husband's face.

We waited in silence for the doctor.

In 15 days I was back above ground, dressed in a dark grey suit and a red power tie. Smiling and confident. Tone warm yet brisk. Sara at my side, one hand on my arm, smiling, always smiling. How long could we go on like this? Mr President, how are you feeling? Mr President, are you going to reopen talks with Alabama? Mr President, how do you respond to allegations of terrorism against the Confederacy of Texahoma?

While I was out, I missed the secession of South Missouri. The Secretary of Homeland Integrity said they'd left nine days ago, issuing a statement with the by-now familiar elements: time to leave a once-great nation, fallen into extreme financial and social decay, too divided to fight for what we needed. Time for something radical. “And by the way,” said the secretary, “South Missouri's so-called Prime Minister is agitating for war.”

In times like these, Dr Ramaran had said, after dubbing my makeshift immortality 'Operation Phoenix', the President has to seem untouchable.

Sara came to bed one night while I was still awake. “Nick.”

Around us, the darkness rustled as she burrowed under the blankets. Her voice was distant, spoken to the wall at my back instead of me. “Before you died last time.”

She paused. I knew I'd said the wrong thing, but how could I ever say anything else?

Sara went ahead. “My mother called to talk about Lacey. And ... you and I sat in the garden, for a while.”

She expected me to nod. So I did.

“And you complimented the President of Transnistria on her perfume.”

I bit my tongue. She kept talking, placing the unimportant moments in a careful row, as if the order of their occurrence could give them any meaning. Like I always did, I pretended she was debriefing me on the loose ends accumulated since the last back-up, and not reminding me, again, in every possible way, of what she'd lost.

Her litany trickled into nothing. Empty minutes passed. We listened to each other's breaths, the only proof of ourselves in the darkness.

“If it were up to me,” I repeated, “I would've run away with you after the first time. Or maybe I just should've done it anyway, consequences be damned.”

The blankets pulled as she sat up. “You mean the first one of you should've.”

“You can bring my husband back.”

“You can die,” she said, “but a copy of a sixth-generation copy would just take your place. You could divorce me, but the Separatists would be all over that. You could even blow up that goddam laboratory. They still haven't admitted to mind transfers in humans with anyone other than you. How long are you planning on going on like this?

“Or you know what? You could murder me. You might as well, for what I feel every time you —” Her voice broke. “— every time another one of you comes into my house.”

“I could've lived with it after the first time, Nick. When your first copy was as scared as I was, and neither one of us knew what it all meant, and he thought he wasn't the same person either. But I don't even know what you are, now.”

“You're not even close, Nick.” Only then did she start to cry. “You're not close enough at all.”

I got out of bed and left the room, the agents outside pretending that they didn't hear her sobs.

The stasis tanks awaited me, where hairless, humanoid lattices lay in indefinite repose. One was already prepped and imprinted with my face, and I set that tank to drain.

I laid the body on a bed, inserted the CAT-15 cable into the socket at the base of the skull, and accessed the Hot computer, where every back-up of my consciousness resides. I found the oldest conglomerate that was flagged as 'utilized' — the only one Sara had said she could live with — and prepared the download.

While I waited, I wrote out a note for him on a piece of scrap paper:

“Run away with Sara. It's time for something radical.” 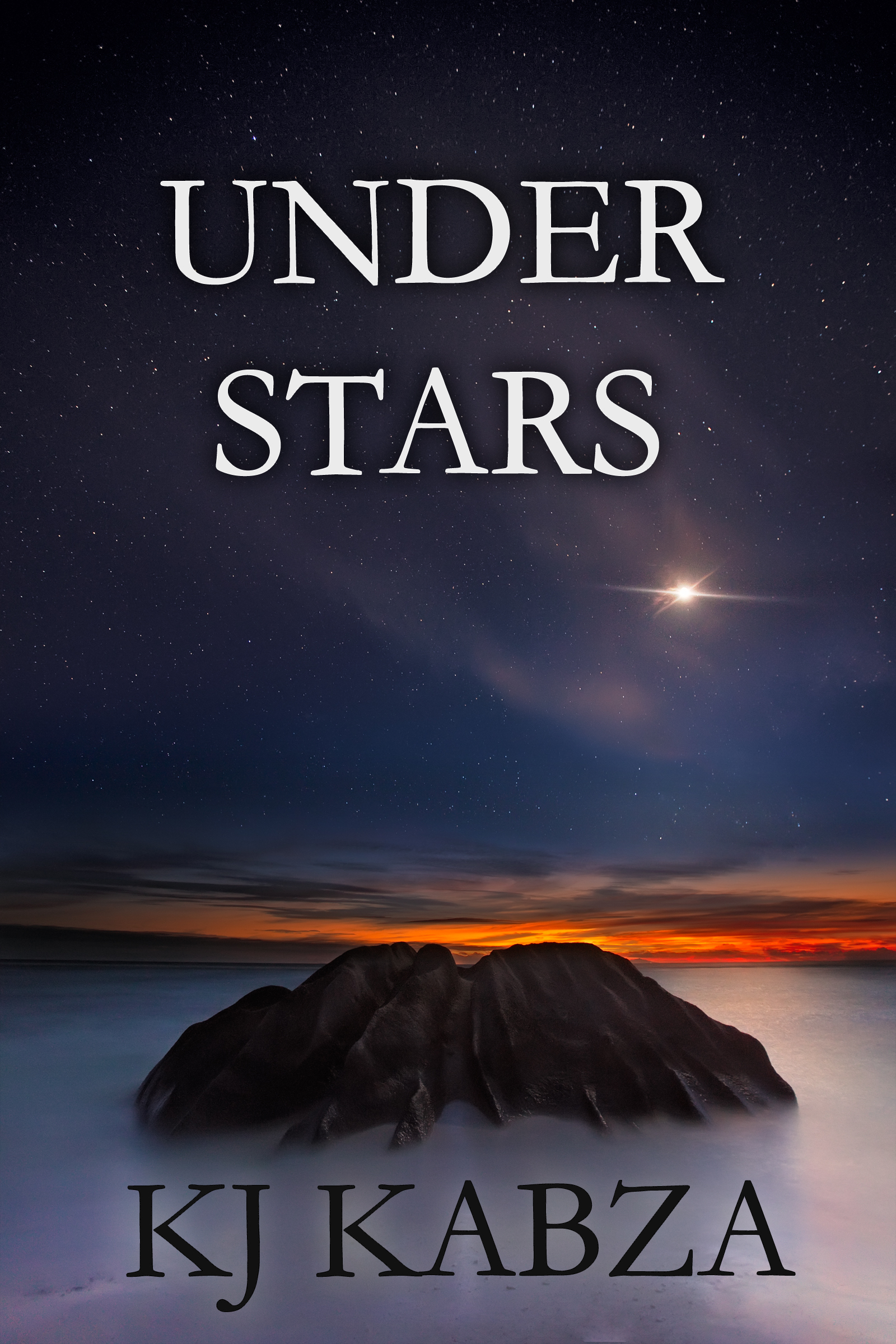