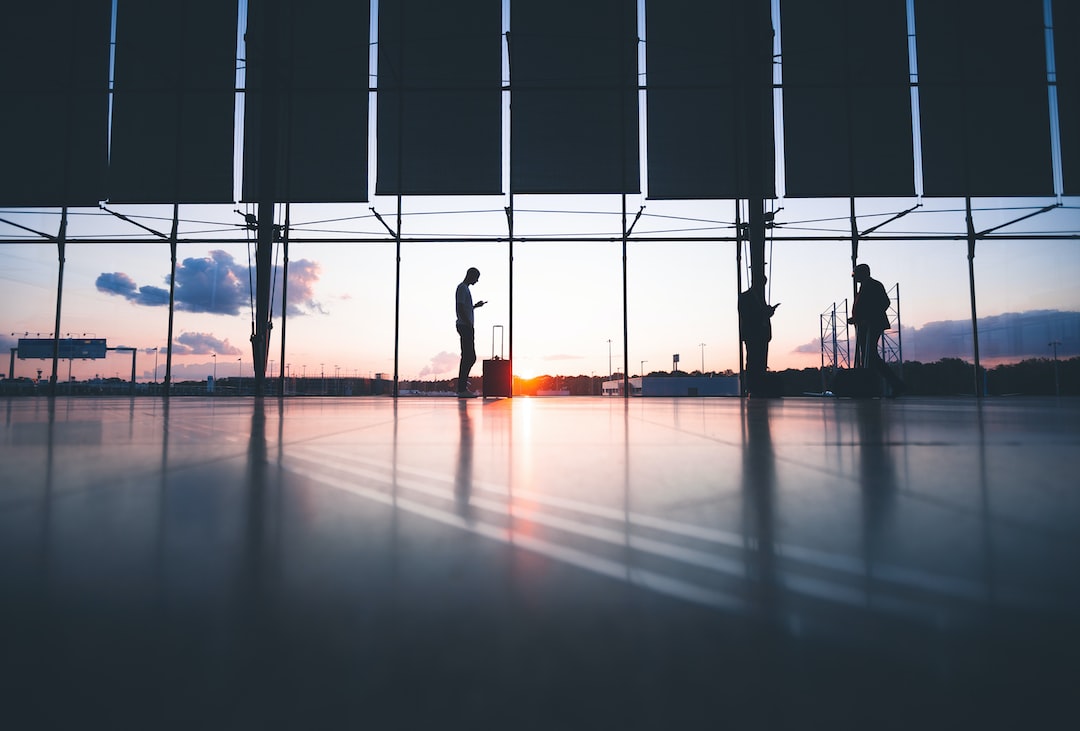 Photo by Artur Tumasjan via Unsplash.

The magician wobbled a little on his bar stool.

“Ask me what I did for a living,” he said. Somewhere deep inside of him a small voice was shouting to shut up, that he sounded like a fool, but he ignored it. His plane was likely delayed until morning, anyhow.

“I already know what you are,” she answered. Her pale skin seemed to shimmer a little in the murky atmosphere of the bar. He liked the way the dim light played on her features, rendering half of her in shadow.