Sardines in a Tin Can 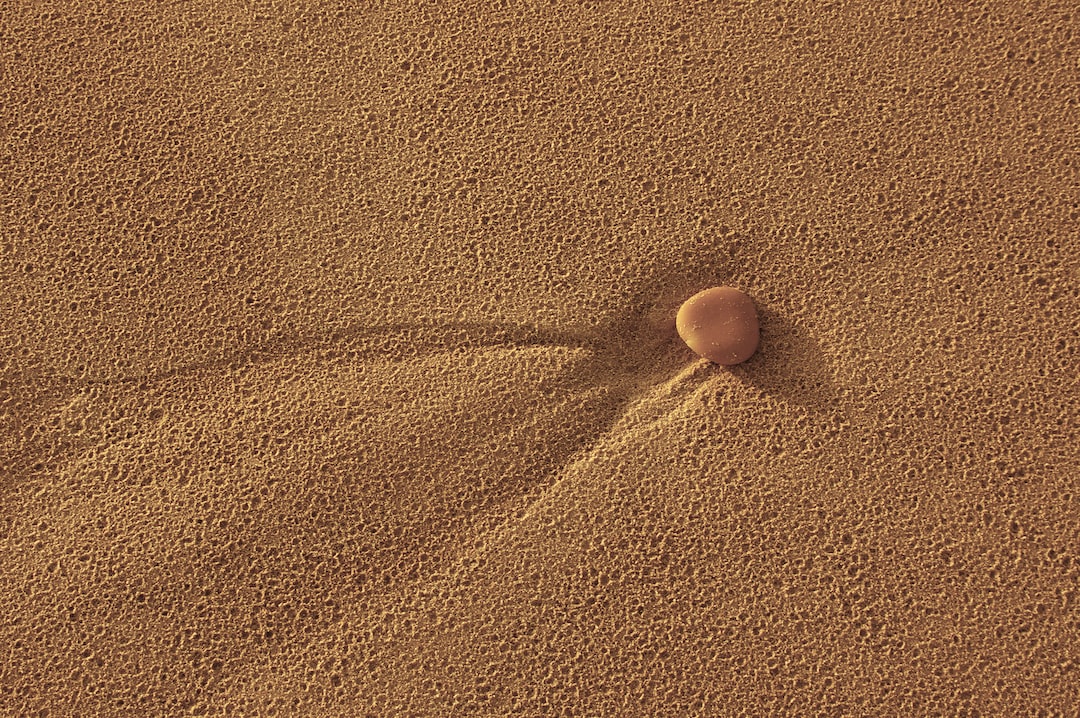 Photo by John Doyle via Unsplash.

From the author: A group of laborers on a distant planet plot their escape from their work camp.

The work is monotonous, hard. We labor tirelessly without any breaks, though the sun's rays burn us and the shovel's handles rub off the outermost layers of our fingers and palms. The soles of our feet have permanent indentations from where we, barefoot, have pressed our shovels into the soil. We work in a line from sunup to sundown, in perfect synchronization. Those that fall behind the rhythm's drumbeat are dragged away and never seen again.

The overseers will punish us if we talk, not that we'd have anything to talk about anyway, at least not in front of them. What would we say? "Oh, the dirt was awfully hard today, wasn't it?" "Don't you wish it would rain?" "Don't you wish you were anywhere but here, doing anything but scraping and shoveling?"

After the sun sets, they pack us, like sardines, into the tin-roofed shelters which are little more than crumpled boxes of scrap metal. Though they claim that their purpose is to protect us from the elements, the fierce, red dust blows in through the cracks and the sheet metal is no protection from the joint-numbing cold. We're to sleep then, rest, and recharge so that we're ready for the work to begin again at dawn. It's difficult to do when there's no room to stretch out, when each bend of one's body causes discomfort for one's neighbor.

Even when one of us takes the hard knock of a foot in our chest or a knee in the chin, we don't fight back. No, we're smarter than that. We know that's precisely what they'd expect us to do, what they want us to do. They'd rather us fight one another and spend our energy focused inward on whoever has the spot farthest from the icy wind's reach or which of us has received preferential treatment recently from the overseers. (The squeaky wheel gets the oil, after all, even in a place like this.)

This base bickering, though, would keep our minds off the real enemy: those sitting in their air-conditioned towers, high over the rocky plains, sipping their lattes and orchestrating our every move, peering down at us and shouting orders. The overseers with their tasers, those who laugh when we fall.

So instead of fighting one another, we work together. We plot. In the dark of the night, when they don't bother to waste even the wicks and wax of a candle on us, we strategize. In hushes, barely-heard whispers, we form a plan for our escape. We scratch our tactics into the dust beneath our feet, shuffling it away each day to destroy the evidence.

All too soon the sun rises on the red horizon and we must destroy the evidence and bury our secrets once more. With such little rest, one would think we would be exhausted, but instead we file outside refreshed, energized, and pick up our shovels for another day of work.

Some days the dust storms are so thick, the air so heavy with rusty, metallic soil, that the overseers' views of us are obscured, shrouded in a blanket of red. Those days, they bury their heads in their screens, tracking us by our heat signatures to ensure we keep working while they remain indoors to protect their fragile lungs. On those days, we return to our shed with thick, red dust in all our creases. But on those days, we can pretend that we're digging these ditches for ourselves, for our homes and factories and schools and libraries. On those days, we can dream.

"These aqueducts are the first phase in terra-forming the planet." The voice over the loudspeaker echoes through the valley. "We must not fall behind schedule, or the whole project will suffer."

Then one day, as the sun reaches its apex, they gather us together, line us up in rows and columns, and arrange us according to the numbers branded on our shoulders. We're counted and inspect us for any signs of damage, poked and prodded as the overseers take notes on their clipboards. The process takes hours, but we're offered no reprieve. Finally, as the day comes to a close, the voice speaks.

"The work here is done. The shuttle arrives tomorrow to take you to your next station."

This night no one rests. No one drifts off into his own dreams, too weary and worn to join the group's conversation. This night, we share a dream of a future free from our captivity. This night is different than any other. It's harder to keep our voices quiet, to disguise our excitement.

"Where will we go?" someone asks. The number on his shoulder is 0932. We know him by no other name, and I wonder what we'll call him, once we're free. Would he still want to be called by his number, or will he choose a name for himself? What will they call me?

We all bob our heads in agreement and draw lines in the dirt of planets and orbits and places where we know they won't look for us. We debate and discuss, and finally agree on one. The rest of the night, we wait, whispering the plan to one another, as if there'd be any chance we might forget.

The shuttle arrives with the sun, kicking up thick plumes of dust as it touches down on the surface. It's our one chance, we know. It is time. When they come to wake us, we're ready.

5840 shouts "Now!" and we move as one. We press against the sides of our containment, and the shelter collapses into five flat sheets of metal. We've divided into four groups, and mine presses forward, a direct line to the rocket.

The overseers had been knocked down, flattened under the shelter's walls, and when they attempt to rise, we knock the weapons from their hands. 3958 dislocates the shoulder of one who tries to knock him over. 9547 sticks out his foot, tripping another and making his nose bleed onto the red ground. Reinforcements, more men in rust-red uniforms, rush out of their towers and towards us, but the left flank has already removed the planks from over the aqueducts, and there's no other way for them to cross.

I let out a laugh, marveling at the unfamiliar sound rising from my voice box, and race towards the rocket. 1279 has already immobilized the pilot, tying him with a rope and throwing him aside, like an unneeded garment.

My feet touch the ladder and I follow my brethren — clank, clank, clank — up to the hatch. We're packed in tightly, but this time, we don't mind. We'd rather be snug in the control room than have space to spare in with the cargo.

4829 holds up the flight manual that we stole the last time we were transported, the one we've been studying it at night the whole time we've been here. How long has it been? Months? Years? None of us had bothered to keep track. 3871 shuts the hatch and we all brace ourselves, tittering like madmen at our accomplishment.

3748 nudges me, and points out the nearest window. Out the window, we can see that the overseers have found a way across the aqueducts. They stand beneath the rocket, shouting and wave their arms, running at us with faces filled with horror and surprise. I laugh at the sight of their balding heads; it seems so strange to view them from above when for so long we've had to look up at them.

3487 starts the engine, and the rockets roar to life. We embrace one another, grabbing onto arms and hands and wrists and whatever we can reach of one another, and feeling a unity that we hadn't experienced, even in all those days of synchronized work.

The overseers freeze and step backward; they dare not approach the flames. The radio clicks on, and one of them speaks to us from the ground. "What are you doing? You can't do this! You're only machines! Stop!"

They've underestimated our intelligence, just as we had calculated. We may be made of steel instead of skin and bone, with gears instead of hearts, but the minds which they've given us were meant for far better things than the menial tasks of scraping, shifting, shoveling, and heaving.

8472 hits the red button and we join hands as we launch—up, up, up, into a universe full of possibility.