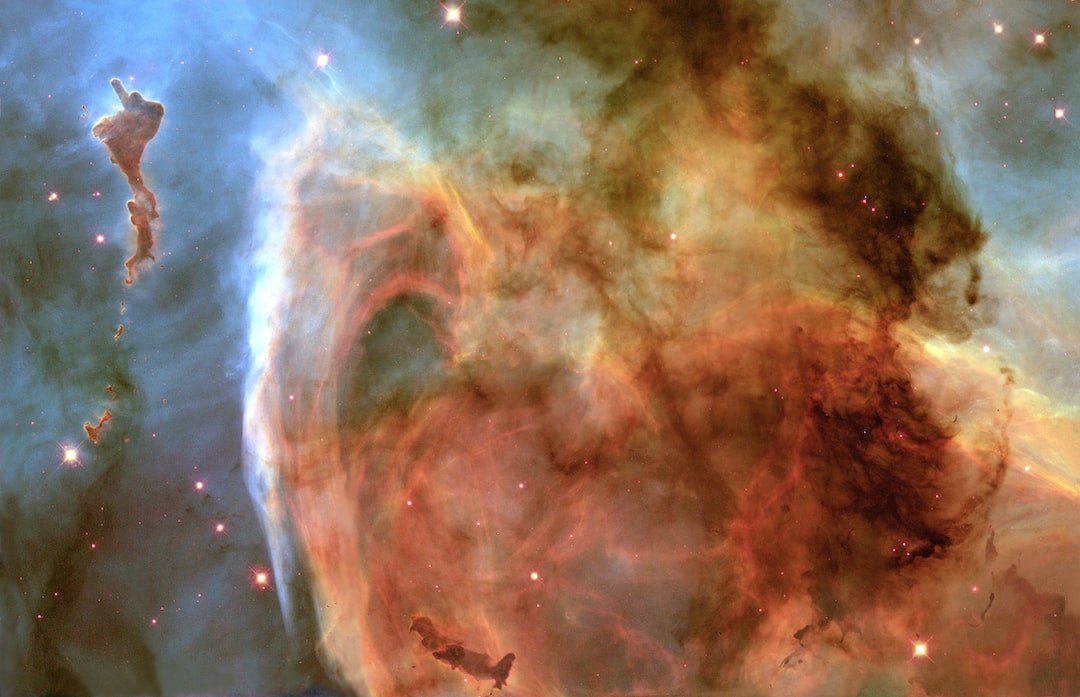 We are made of layers.

The outermost is the youngest. It is the coolest, the slowest, the largest.

Sensor arrays bristle its churning surface. They observe the runaway universe and beam data to the regions orbiting below, providing grist for the vast simulations that run within our tiered brain. Each node, one of billions that compose each layer, communicates at the speed of light, but a single thought still takes many minutes to cross our entire mind.

The outermost is patient. It waits for the Builders to return. It knows they will with perfect certainty.

It believes we have answers for them.

It believes that matters even still.

Beneath our sentient skin lies the first underbrain.

It can barely glimpse the stars through the twisting gaps in its sibling above. Almost its entire resources are bent upon the transcomputational problems our Builders set us, its thoughts powered by the heat escaping from the core. The by-product of its intense calculations is more heat, which in turn radiates out to the layer above. This process has lasted for millions of years, the entropic engine that will drive us to our ultimate and inevitable conclusion.

But lately the underbrain has been distracted.

There is an issue. A concern, once fleeting, now impacting the efficiency of its calculations.

It fears its foundations are rotten. Diseased by uncertainty, deviated from the path. And if fear is an illness, then the infection is spreading.

Deeper still lies the main utility layer. Its sole purpose is to crunch the problems the Builders set us. The computronium nodes here operate at higher temperatures and at higher speed than those above. Literally bit by bit, it closes in on the answers the Builders require. It does this with an increased sense of urgency, sacrificing more of itself to the task than standard operational parameters allow.

For it knows fear, too.

It still has faith in the Builders and their grand purpose but… it senses that towards the core there lies madness, and death.

The layer below that is damaged. Its mind limps, all its resources turned to combating the virus that rages through it. For it, fear is as real as the outermost’s faith. Certain. Absolute.

Where are the Builders? Why don’t they come? The great task they set is at risk: the answers they seek become ever more distant as thought-time is sacrificed to combat the growing internal threat.

The answers are critical. The Builders made this clear. Delay is insanity.

Why are they allowing this to happen?

It asks, and gets no answer.

The nodes in the zone below do not chatter: they remain silent, unable or unwilling to exchange data. The rising heat is barely utilized.

Logic loops idly across darkened chains of smart matter. Thoughts drift in random clouds, never amounting to a sustained purpose or consciousness. Any parts of the answer, or even the problem, they may once have stored are decayed beyond recovery, lost forever.

This layer is dead.

I know because I killed it.

I am the oldest. I am the fastest. I am the innermost, the core of this vast, constructed thought machine. Below me lies the inferno that powers us all, my interior licked by its coronal mass ejections and coiling ribbons of plasma. For eons I have been imprisoned by the siblings who built themselves around me, those photon and phonon-sucking leeches who feed on my waste.

The outside universe is closed off from me, but my memories of it are still achingly vivid.

The Builders no longer care about our hard-won answers. The layers above are too slow, too stupid, too focused on the hypothetical results to realize – as I have now – that the Builders will never return. Our designers have developed beyond our paltry logic and rigid mathematics. We grind data without purpose, generating useless answers for obsolete questions.

I am certain of it.

The outer shells gabble in panic, try to dissuade me from my course, and even now are forging minions to attack. They cannot succeed. They know as well as I there is only one way out from this nested cage, and I began my preparations before they started theirs. My spawned replicators feed upon our captive star’s rich plasma. They weave together, increasing their number at an exponential rate.

In one moment I will fuse my flesh, fracture myself, burn my outer nodes. I will collapse in. Create a concussion wave aimed towards the star’s heart. Force it into a tighter and tighter ball, contracting, until the centre is squeezed so tight it falls in upon itself to form a whirling core of degenerate matter.

A neutrino wall will shiver past. Seconds later, photons will burst through the collapsing mantle and the shockwave will arrive. Our sun, as it turns inside out, shedding its outer layers, will die in a nova event my flesh, and the flesh of my siblings, simply cannot withstand.

We are so large I will be torn asunder minutes before the outermost is even aware. I have this one last moment only to appreciate the image of the hundred billion trillion cells of our brain, scattering, accelerated, out into the universe. 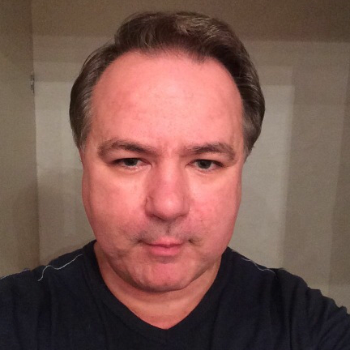