Spire City: Occupied
Chapter 2 of 9 · All · First · Last
Previous Next 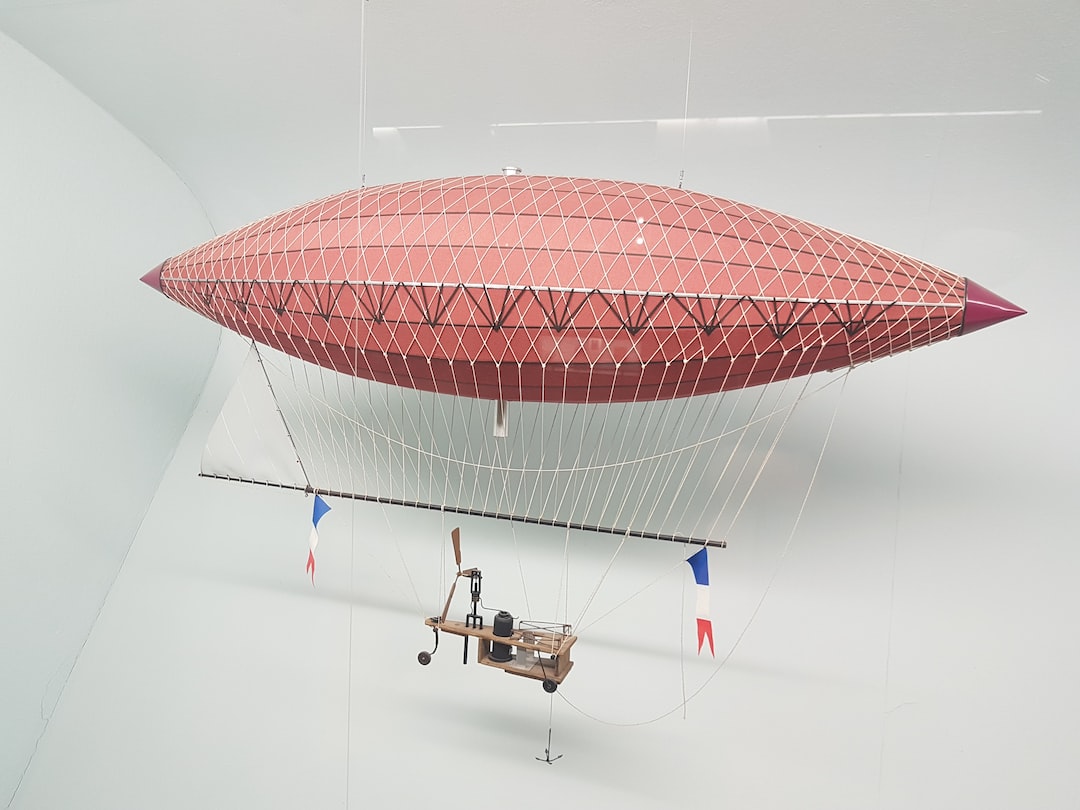 Photo by Tiplister via Unsplash.

From the author: Chaos in the skies over the city, meaningless fighting in the fog of war, and the dangers of the Beetle Wastes for those who capture the riding beetles for Spire City--three of the novel's primary characters, learning about the death of the inventor Mendat.

The sirens came first, a great caterwaul of winding alarms that rose from all over the city and easily reached up to where Temli sat in the airship cockpit.

Her first thought was invaders. Spire City was an occupied city, and the occupiers themselves were at war with another land. Not like one was necessarily better than the other, as far as she was concerned. Except when one or the other threatened her precious airship.

Sitting behind her in the navigator chair,...