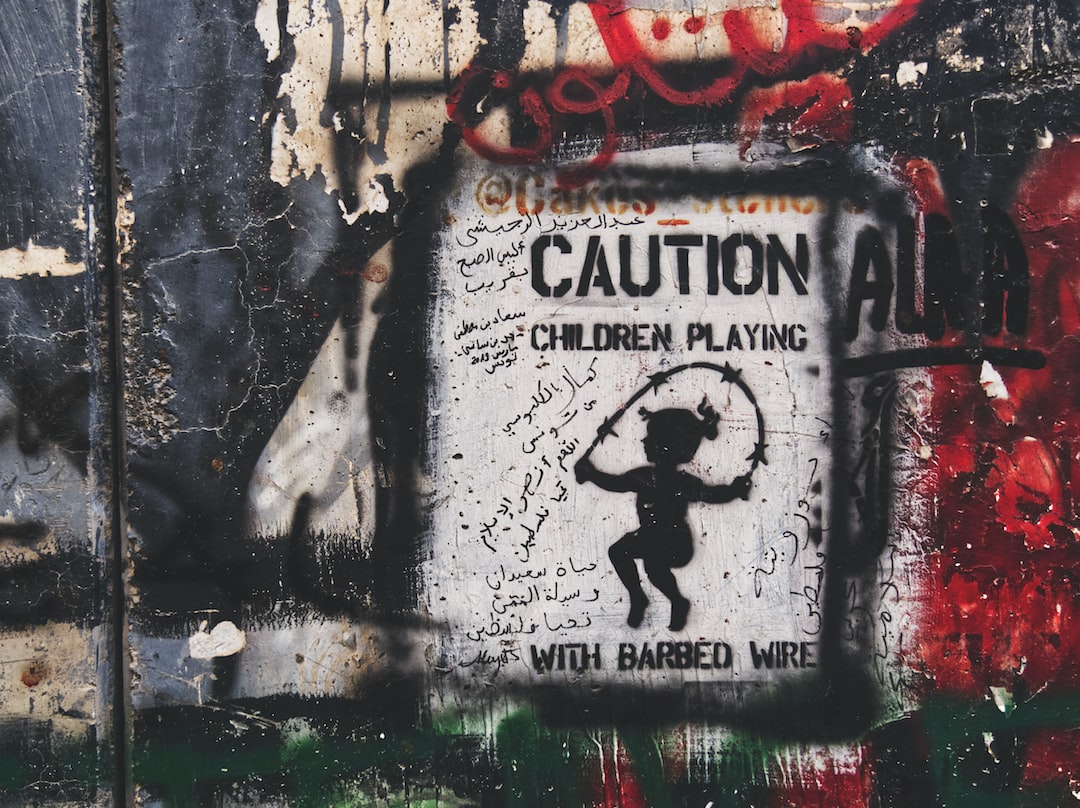 Photo by Jakob Rubner via Unsplash.

From the author: It turns out The Wall – a ten-foot-high, two-foot-thick slab of iron-spiked, barbed-wire-topped concrete, spanning the border between the nations of Grattland and Niai – is not working. This is a humorous little ditty about how border walls are stupid.

The lieutenant is swallowing. "So, sir. You know The Wall."

The Wall is a ten-foot-high, two-foot-thick slab of iron-spiked, barbed-wire-topped concrete, spanning the jagged border between the nations of Grattland and Niai. The Grattish built it, and the Commander, a proud Gratt and the man currently suffering the lieutenant's presence, was instrumental in its construction. He's very proud of it.

"It's a wall," remarks the Commander. "All it has to do is not fall down. Did it fall down?"

"No, sir, but it isn't working." The lieutenant wrings his hands. "It isn't keeping out the Niai."

Immediately the Commander's mood darkens. "Are they climbing it?"

"Then they're digging under it." The Commander punches his right fist into the palm of his left hand. "I knew we ought to have dug a moat. File a report and--"

"Children?" The Commander didn't know Niai children were so good at digging. Then he understands. "There are cracks in The Wall! The little ones are worming through! Such cunning!"

"No!" the Lieutenant cries. "They're using trampolines!"

"Trampolines, sir. To jump over."

Oh. The Commander relaxes. That's easy enough to fix, but the lieutenant's never been the sharpest blade in the Offiziersmesser. "Then go over there and confiscate the Niai's trampolines, Lieutenant."

"We can't, sir. Our children are jumping over, too. They're children, you see, they don't understand that the Grattish and the Niai have differences. If we remove the trampolines from the Niai side, our own children won't be able to return to their parents."

"Shoot the Niai children when they jump over," the Commander decides. "That'll nip it in the bud."

"Sir, no! The Niai might shoot our children, then."

"There's more," the lieutenant carries on miserably. "The children's parents have been jumping over The Wall to retrieve them."

Hopefully, the Commander asks, "Can we shoot the parents?"

"No, sir; it's Grattish parents and Niai parents both. Only, it turns out this has been going on a little longer than we thought. Some of our people have been jumping over for months now and bringing back goods, or selling goods on the other side. Grattish communities have come to rely on both the goods and the income. If we get rid of the trampolines, our own people won't be able to survive."

The Commander's not clear on why that's his problem. "So what? They shouldn't've jumped over The Wall in the first place. It's a perfectly good wall. There's no need to go jumping over it."

"Well," the lieutenant concludes, wretchedly, "some people have evidently decided to stop jumping over it. A Grattish grocer in Plinkerville apparently noticed a good business opportunity in a Niai community and moved his family over, via the trampolines. And a Niai doctor saw a similar opportunity over here, and did the same. In one town, a Grattish carpenter jumped over The Wall with his family, and then the community was missing a carpenter, and then a Niai carpenter came over--"

The Commander rages. "What's the point of The Wall in the first place, then!"

The lieutenant looks sheepishly at the ground, tries to remember. Can't.