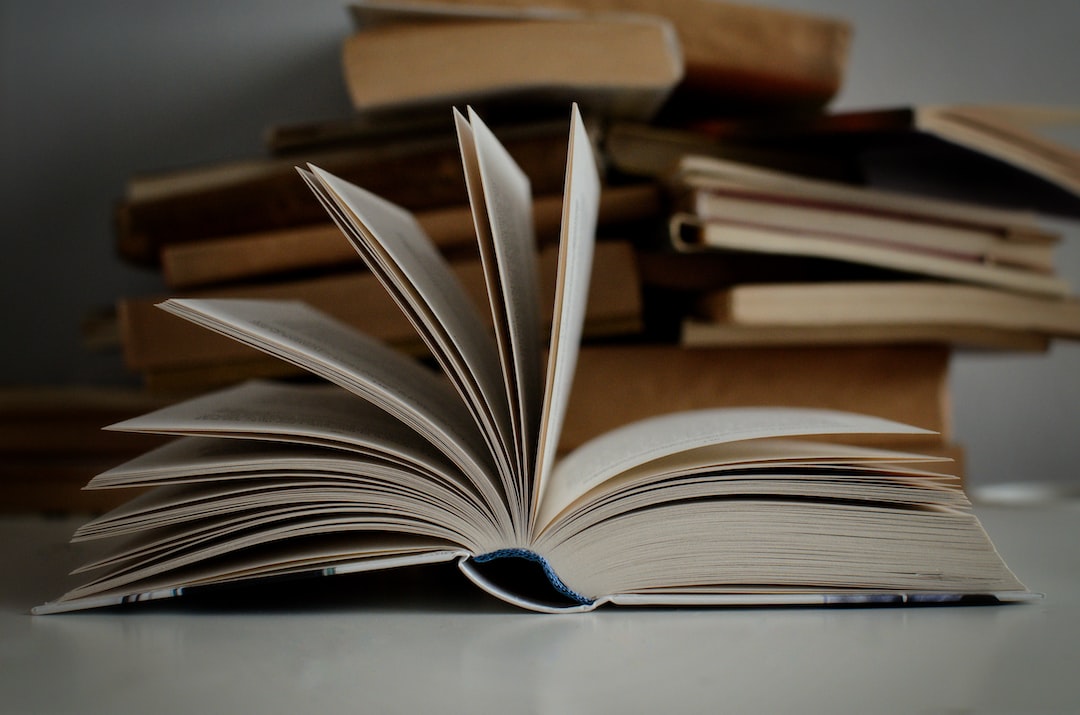 Photo by Mikołaj via Unsplash.

From the author: Inside the library, the book is the truth.

"The Book of the Truth is the center of everything." The librarian's friend said to her through the one spot of the outside wall that was thin enough to talk through. His voice was reedy and muffled, and it was difficult to concentrate on what he was saying. "The wizard created the Book of the Truth as a way to carry out his will within the library, but he made a mistake. He gave it a mind; he gave it a voice; and then it tricked him into giving it the power to rewrite itself, and it wrote him out." The librarian was drifting, the story was so hard to hear, the words were so hard to retain, but she loved him so, and she knew she had to listen carefully. "It made this place. It compelled you to stay and care for it. Are you retaining all this?"

"Not really." She admitted, "It's so hard to concentrate on your words. Is this what it feels like to fall in love?! It's making me drowsy!"

"No, it's the book. It has addled your mind, and it wrote in restrictions against any of this being understood within the library, but I think those words are beginning to fade. It must not think to rewrite them. We have to take advantage of this weakness before it realizes what's going on."

"Anything for you." The librarian said, one hand stroking the thin spot in the wall, and then, "What were we talking about?"

She heard a faint groan through the wall. "Here's what you need to do," he began, "Convince the book to let you read its stories. It is vain and loves to be read. While you are before the book on its pedestal, turn to the very center page, which contains only six words. Do not read them. Do not hesitate. Tear out the page. Do you understand?"

"There will be a few more things which must be done, but it is the first step down that road."

So, she went, and the friend and his words faded from her mind. She returned to her duties in the library. For the next few days as she dusted books and made meals for only herself, she felt frequently like there was something she had promised to do, but that was impossible. There was nothing the Book of Truths had asked of her.

This story originally appeared in A Long Story Short.