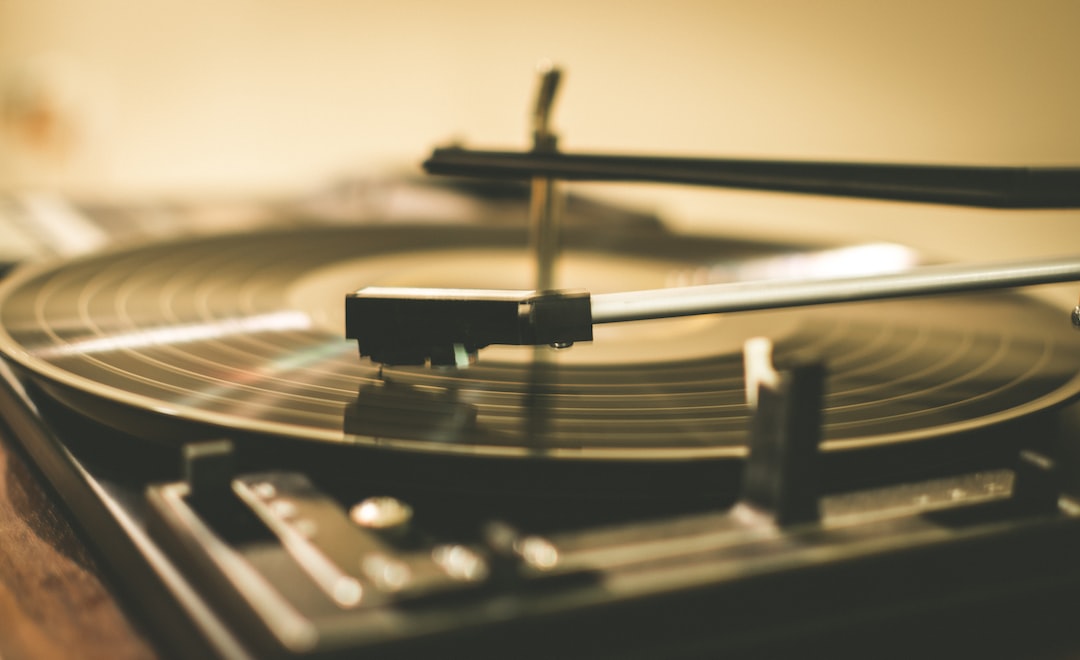 Photo by Jace & Afsoon via Unsplash.

Herr Doktor Ostermann drops the needle. A scratchy hiss fills the decayed splendor of Charlotte’s Viennese apartment. Outside, night is falling and a crowd gathers in the plaza. There are angry shouts—”Murderers! Juden!”—the sound of dogs barking. Charlotte does not know the reason for the commotion, nor does she care; her world has shrunk to the parlor, to Ostermann’s blood-smeared smile as he turns from the gramophone and says, “Shall we dance, meine Liebe?”

The crystal goblet tumbles from her hand. Ruby droplets spatter the floor. Winterbaum would not approve, she thinks. Her manservant had always been so fastidious. The goblet does not smash, but she thinks perhaps it cracks. She cannot tell. Her stomach roils, warm and heavy with blood.

Ostermann’s smile widens to a grin. He steps toward her and kicks the empty goblet aside. “Do you feel it yet, Lotti? Is it working?”

She shrinks back in her wheelchair. A burly man less than half her age, Ostermann terrifies her—especially now she has seen what he is capable of. Yet he also fascinates. Because he is right; she can feel something. Or, more pertinently, the lack of something. The constant excruciating pain in her joints is gone. She cannot quite believe it. The deep warmth spreading through her body is stronger than any relief provided by Winterbaum’s laudanum-infused teas. And it’s not just the lack of pain, of the cursed arthritis that blights her life, but something new. Something joyful. Pleasurable.

Perhaps the doktor and his bloody ritual were not so dreadful after all.

Ostermann cocks his arm. His ebony eyes glint. “Lotti. I promised you a dance.”

She hesitates. Not so long ago he had repulsed her. A tolerated bore at best, full of conspiracy theories and National Socialist Party fervor, an Aryan émigré from north-eastern Europe with a dubious past and an even more dubious title. Was it really only a week since Winterbaum had introduced her to him?

“He is a doctor, a man of science. Full of profound insights.” Winterbaum, usually so dour and quiet-spoken, had been full of praise for the stranger. “You must meet him, meine Dame. Frau Stahlecker recommends him most highly.”

Charlotte had been mystified by her employee’s enthusiasm. Even before the Anschluss, Winterbaum had been scathing about the National Socialists. Matters only worsened when he was attacked on the street by their thuggish followers; only Charlotte’s personal intervention with the police chief, an old family friend, had saved him from deportation. Yet somehow Ostermann, an unabashed supporter of the new Reich, turned Winterbaum’s head.

“Don’t let pain be your master,” Ostermann had said, quite forward in laying his warm hand upon her knee on that first encounter. “Trust in me, Madame. I am certain I can rid you of your affliction.” For that brief moment, the pain, the familiar arthritic pain like splintered glass grinding against her bone, had eased. “You are strong-willed and independent-minded,” he said, his voice full of admiration. “A shining beacon to us all, not least in these turbulent times.”

No doubt her neighbors made snide comments about the charlatan Herr Doktor and the doting Gräfin. They were only jealous. And what did her high society friends know about her wretched existence, anyway? Of her relentless pain, every joint inflamed and in agony? So often she masked her misery for their benefit. But where were they when Winterbaum had to lift her into the bath, to help her with her most basic needs, day after day after day? Was it too much to ask Ostermann to make the pain stop, if he could? What cruel God would deny her that?

Her toe taps in time to the music. She cannot help herself. She averts her eyes from the dark puddle seeping across the floor. “What is this tune? It’s not from my collection.”

“Something I came across in my travels, meine Liebe.” Ostermann beams at her. His face ripples momentarily, as if behind a curtain of heat. “It has many names, but I knew it first as the Velna Valsis. Is it to your taste, Madame?”

She shudders. She does not want to think about taste right now. “I’ve not heard it before, Herr Doktor.”

He leans down. He smells, she imagines, like a butcher fresh from the slaughterhouse. “It’s also known as the Devil’s Waltz.”

She recoils. “I won’t dance for the Devil.”

His expression is one of mock hurt. “But there is no such thing as the Devil, meine Liebe. Only men and women, and the consequences of their actions.”

Before she can protest, before she can stop him, he has hold of her hands. He pulls her upright, out of her wheelchair. She feels suddenly light-headed. Dizzy.

His heat is upon her; the entrancing embers in his eyes flare into renewed life. His pale skin, so stark in contrast to his full black beard, glows from within. He seems more animal than human, his dinner jacket mere camouflage. She is seized by a desire stronger than reason or sense.

She has spent too many years in that damned wheelchair, anyway.

He grips her hand, her waist. Cautiously at first, then with increasing speed, she turns with him around the room. He is young and strong and full of conviction; he holds her, deft and assured, both guiding and following. Steps and moves from her distant youth come flooding back, and soon she is lost in the waltz. Her rough skin sloughs away like a tattered coat too threadbare to keep.

They brush against a vase her late mother had treasured. It falls and smashes to pieces. Ostermann laughs as they dodge around the fragments and Charlotte realizes she doesn’t care either. They step lightly over the straight-edge razor Ostermann had used earlier. They hop over Winterbaum’s stiffening body, and the discarded goblets they had used to catch and then sup upon his blood. Their feet tread crimson around the floor.

Charlotte catches a glimpse of herself in the mirror, her flesh whirling from her bones, and begins to laugh. Greasy vapors trail her steps. Ostermann, too, is transforming. He is more smoke and shadow than solid, and soon even the remnants of disguise are lost, until there is nothing left but his glee, his lust, and his rippling heat.

“Charlotte.” His words are like black flames. “Will you be mine?”

She is laughing. “I already am.”

The apartment windows shatter. Fire blooms along the curtains. The dancers are free.

Outside, the crowd is restless, waiting. Ostermann and Charlotte whirl down and through them, a hot gyrating wind on a dark November night. Someone shouts, a brick is thrown. Glass plate shards slide to the pavement. As the dancers pass, a group of sweaty-faced men begin to beat a terrified shop owner to a bloody pulp.

The dancers do not stop. They move out from the city center, where offices and synagogues are already aflame. Stray dogs bark after them; only they can see the ghostly pair’s forms as they burn prints into the surface of the road. Charlotte can feel the heat of Ostermann’s pleasure as he whirls her through the streets at ever increasing speed. She cannot breathe. She does not need to.

Together they melt into the night, and behind them the music plays louder than ever.