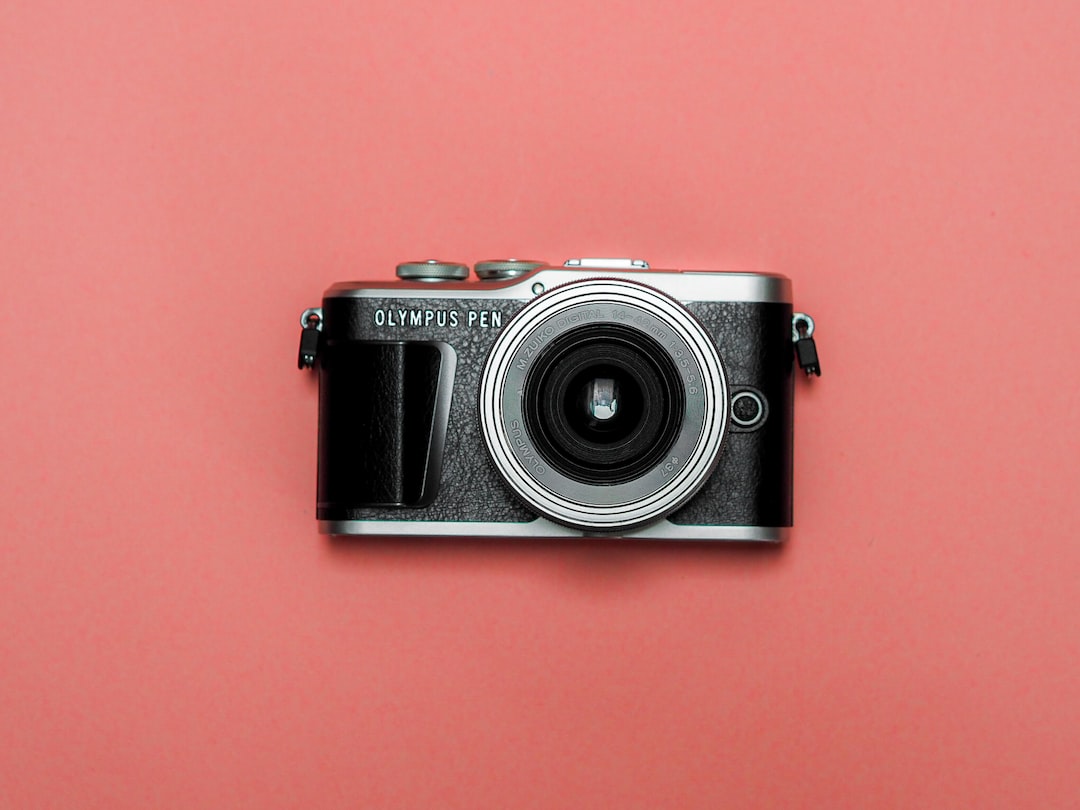 Photo by Laura Chouette via Unsplash.

From the author: "Sometimes they’re good at not letting on.”

The world lost another great one when she flew. The lost little girl that we all knew and loved wasn’t who we thought we all saw. She was daring and skilled and had everything, but on the inside she was weak and lost and already dead.

It’s like my grandfather once told me when I was a kid: “Everyone is weak on the inside. Deep down, everyone is crying every minute of every day, only sometimes you can’t tell. Sometimes they’re good at not letting on.”

She was one of those. She was good at not letting on. No one knew. She must have felt so alone; up in her tower, surrounded by friends and courtiers, yet all the time no one knowing that she was lost, that she was dead inside.

When she stood upon a merlon and leaped from the tower, we all were in the middle of a laugh. We were high on her. We loved her. We were all laughing and laughing because she said something funny, but we didn’t see until later that it wasn’t funny after all. It was never funny.

We were still laughing when she struck the earth. We were surprised, and when we saw that she was gone, we didn’t stop laughing right away. The laughter died down slowly, and painfully. It crawled to a stop that left the world in silence, and for a long moment, there was nothing. Nothing in the world existed except the tower, the dead girl, and a swirling air that held the awkward echo of a thousand drowned chuckles; a million strangled guffaws.

We all looked down and said, “How sad. She must have been so very lonely with all of us pulling her so very, very close.” And we were sorry to have been the ones to kill her.

This story originally appeared in The Oddville Press.