Premee made this story available for free. Say thanks by sending them a tip.    Send Tip 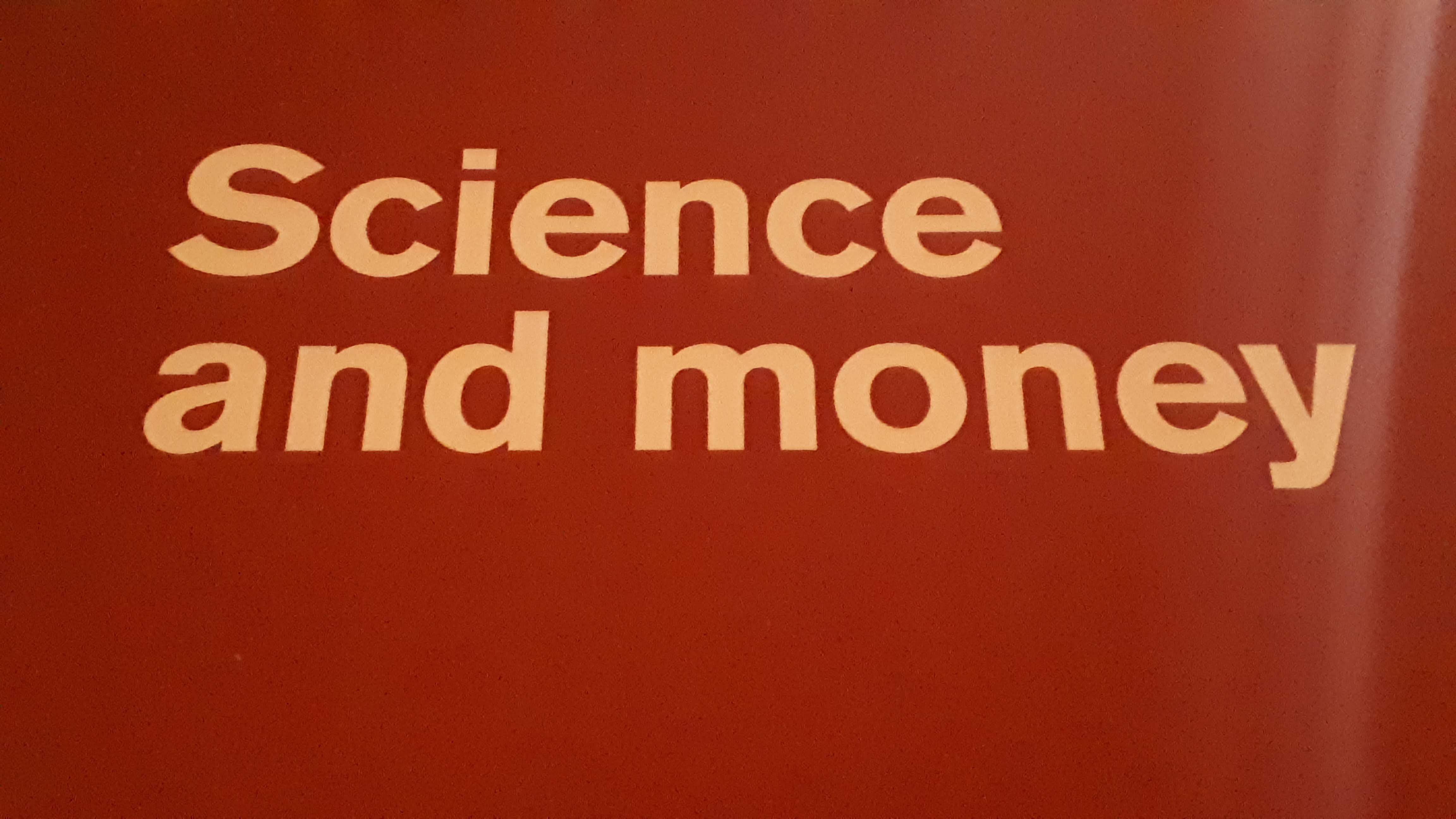 From the author: An early little flash whose link has unfortunately expired! Originally published in Evil Girlfriend Media in 2015. Aliens, inconveniences, and a cantankerous scientist with some iffy ideas about whose 'fault' this really is...

I wonder what year I will start appearing in school textbooks as the man who let Them in, or if we are on the trembling verge of not having textbooks any more, or schools, or children to sit in them. From here it is very hard to tell. But I hope they will speak of me gently, I hope they will say that I loved my wife and my country and science, that I did not do this on purpose, that mistakes were made.

There’s one outside now; I can smell it through all the shut windows and doors, even hear it eating. A peek through the curtains could show whether it’s the Kaufmans’ missing poodle, but judging from all the crunching it’s probably a gator. Well, long may you feast, monster; the fewer of those razor-ended logs in my neighbourhood the better. But I don’t suppose you have seen a little black dog during your peregrinations? The nights, anyway, are quieter now. I have Them to thank for that.

“Grigori, now that you are back, I recommend you make as many copies of the pardon letter as you can,” said the FBI agent who dropped me off. “Do - “

“Excuse me, agent,” I said stiffly, looking up at him, all that tanned blondness. “I did not spend twelve years in the system of crazy you call academia to be referred to by my first name.”

“I’m sorry, Dr. Anantov,” he said, walking me up the steps. “Do you have a holocopier?”

“They usually have a few at the library.”

“Yes yes.” We hesitated at the door, recently polished - I could see the swipes of the cleaner - and I hoisted my bag, half the size it had been when I left. Seized for evidence, held in a big gray building somewhere. “So this is it? I am pardoned, I am exonerated, they say nothing now? Forever?”

I ran my thumb across the lock and shut the door on him, and I have been in the house ever since. The seasons don’t change much here in the glans of Florida; I watch the sweet greenery through the windows, I tally every time one of Them is in my neighbourhood, I have the neighbours over for coffee, who do not know my name. And the Them, I believe they also do not know me, so perhaps my theory was wrong and they are not a hive mind. Their Queen certainly would recognize me. She knew my scent by the end.

Now, I rise, shuffle to the window, open the curtains to admit a gangrenous yellow sunset and a view of the alien on the street - yes, right in front of my house, the smug little shit, chewing away, crunch crunch crunch. I am half tempted to pitch a bottle of hot sauce at its head. There is no formal truce, after all. A coincidence, that it is so close to my driveway? It splashes through the inch of standing water on the road, pauses in front of the Kaufmans’ house. I let the curtains close. I should jack the house up tonight. An inch of water at sunset means a foot of water later.

You know, when They came - if you must get technical, when I let Them in - we thought They were completely aquatic. Not marine. Fresh water. Like the stuff we, I, found on Mars, the great shining lake so fresh as to be like the stuff you bought in jugs at the pharmacy. I realize with a start that if this goes wrong, my name will probably be taken off that lake. The only thing they named after me! A pain in my heart like a cramp. We had gone out there together, the last rover and I, and with my greater height I had taken the first picture. Taken the first samples. First cupped my hand around one of Their young. I thought: Aquatic, perhaps amphibious under duress.

No, it wasn’t till They had colonized us that we all realized that They could live anywhere, eat anything, drink battery acid (indeed, there had been just such an epidemic of cars not starting until the Washington Post caught one in the act). Pets went missing. We didn’t dare mount some kind of, I don’t know, how do you say - extermination attempt? There were simply too many, too fast. It was like the rabbits in Australia. And like the rabbits, I must say again: I meant well. I meant no harm. They even pardoned me, do you hear? But it was my hands that opened the shipping container into the swamp. My trust in the fence. My blindness, I, the great biologist Grigori Anantov, did not look at Their legs, Their joints, to see how well They could climb.

Something bumps against my door. “This is why I lock with fingerprint, stupid bug!” I shout. “Take a hike, go eat another alligator, I hear they taste like chicken.”

Silence. A fumbling clunk, perhaps my planter falling off the side of the porch. Did it break? I would be cleaning up ceramic shards for days. Annoyed, I seize my gun from its Velcro strip by the door, open the window. I can’t quite see it through the screen, but it must be sitting right on the welcome mat. I should change that. Unwelcome mat. One shot would be enough for one of the young; I might need three or four for the adult, perhaps?

But as I am checking the charge, I hear crashing from the back room. I hesitate, I am too old for this, my heart pounds.

Claws clatter on the tiles. A moment of excitement, a rush that seems to blow back my hair: They do have a hive mind! They know me! They remember me!

Premee made this story available for free. Say thanks by sending them a tip.    Send Tip