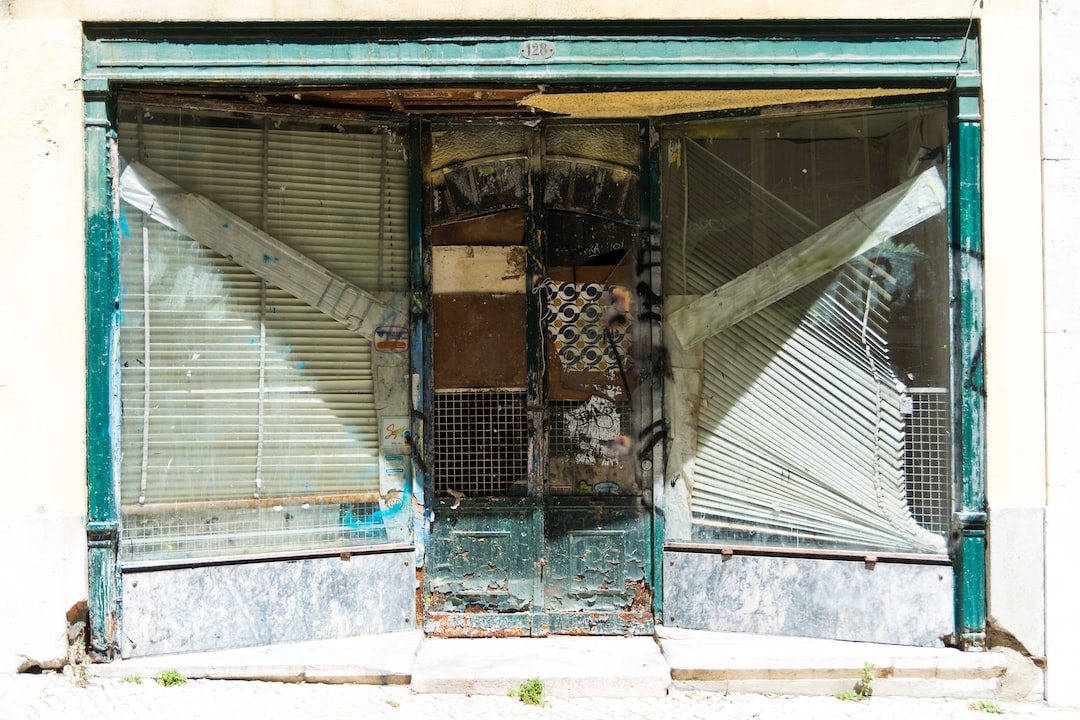 Photo by Rafał Malinowski via Unsplash.

From the author: Part of the joy of archaeology is that every artifact tells a story, but not all archaeology requires an ancient site where the scientist carefully brushes dirt away from a fragile find from the deep past. People leave artifacts and other physical remains wherever they go. Even an abandoned house in a crummy part of the city can contain story treasures.

The weird beer can should have tipped me off, but I didn’t recognize its significance until later.

First, under a blanket in the corner, so caked with dirt and mold that it peeled up like rotted plywood, I found a magazine treasure trove. For a neoteric urban archaeologist like me, magazines, newspapers and old mail date the strata. They provide a rough timeline for the other artifacts, and every artifact, including a faded magazine, tells a story.

Two years of People, starting in May 2007, except for the September 2007 issue. Seven Car and Driver magazines from the same time period, and six Sports Afield, pages stuck together, cover images discolored, and the whole stack smelling of extended rot. None with subscription labels. The house had been abandoned since 2001. Gas, water and electricity cut off, windows boarded, like many other houses in the neighborhood.

Sports Afield? From where I squatted in the corner of what used to be a living room, through the broken front door, the afternoon sun scorched asphalt and cement. Beyond that, a skyline of warehouses and smokestacks. You’d have to drive for twenty miles to escape the city’s center, and another twenty before you could find a decent field. That’s a story! Some long-term squatter, as recently as three years ago, bought an issue of Sports Afield whenever he or she could afford it, sat in this ruin of a house, thinking about forests and streams.

I tapped out a note on my tablet and took a picture. Behind the magazines, jammed up against the wall and covered with mouse droppings, lay a hypodermic needle. I shook my head. Most of the vacant houses became places for junkies eventually. I looked around the room. No furniture, of course, except for a musky, water stained mattress topped by an empty wine bottle on its side. Almost no visible floor between my stack of magazines and the mattress. Layers of detritus. An archeologist’s dream. Junk tells stories about people, and a vacant house attracts fresh stories every night. Vagabonds, the lost, the pursued, the crazed and the exiled. Young kids sneaking in for the mattress. I bet I’d find a lot of DNA on it if I checked. Illness, too. The homeless often are under-treated.

Raw stories. Recent stories. The unwritten stories that would never be told if I didn’t record them.

Once, I found a sword in a scabbard on the floor of an empty house. What was its story? I found a beautifully maintained typewriter from the 50s. I found a stage pistol filled with blanks. I found a hundred-dollar bill inside a sock. I found a Barbie still in its display box, both so water stained and moldy that I couldn’t immediately identify them. I found a cat’s skeleton wearing a beautiful collar. I can still picture the flashlight’s shine reflecting off the rhinestones around the delicate neck bones. I often find wallets, no cash, but sometimes with their credit cards and driver's license. I drop those in a mailbox.

I moved away from the magazines and sat on the mattress. A mouse scurried along the baseboard, rattling over a newspaper in its panic. A bit of pink fabric poked up from beneath a crumpled fast-food cup. It was a pair of panties. I recorded them in my tablet too.

The house was only two blocks from a bus station, so I found several old bus tickets. Transients often use vacant houses. How do they know which ones they can spend a night in and which ones are occupied, or which ones are drug dens? I don’t know, but people on the move, on the bottom end of the economic ladder must have some hard-earned lessons that help them to survive.

People who are hiding use empty houses. They break in if they’re boarded, or they move in if they’re open. If I wanted to drop out of view, become untraceable, I’d use vacant buildings. Perhaps I too would leave a bit of my story behind: a crumpled candy wrapper, a forgotten glove, a piece of what I’d brought but dropped.

I used my stylus to pick up a beer can, a local Texas brand they don’t sell in Chicago. Someone carried that beer in a backpack or a duffle bag all those miles to be dropped here. Foreigners, illegals without passports or work visas, camp in abandoned homes, sometimes looking for day labor, sometimes just trying not to die. I plucked another beer can from the floor with Arabic letters, and beside that a can I didn’t recognize. It was squat, had no seams, and didn’t appear to be made out of aluminum, but the hole for liquid to pour out looked familiar. I snapped a picture, then put it in my collection basket for items to examine at the lab.

Would I have known what I stumbled into if I had just found the weird beer can? Would I have realized it represented an enigma? I don’t know, but what I found under a crushed shoe box beside it brought me back to the beer can later. Under the box lay a cell phone. At least it looked like a cell phone at first. A bit longer than a normal phone, and narrower. I find cell phones some times: cheap, throwaway ones, but I didn’t recognize the make of this one, and it didn’t have a screen. What it had instead was a button protected by a switch cover. I weighed the strange object in my hand. Heavy. Solid. Expensive feeling. I slid the cover aside and pushed the button.

It buzzed, or hummed. For a second, I thought a lightning bolt had lit the room, or a flash from a camera. I blinked and covered my eyes because the light continued, blaring. My eyes teared, and I realized it was sunlight. I was sitting in sunlight on what was left of the mattress. Half of the house, where the cell phone pointed, had vanished, replaced by a shallow crater in the front yard, and the sidewalk too, a perfectly clean cut.

A police car drove by. The officers didn’t look my way. Behind me, the building creaked as it listed a foot to one side. I thought it was going to collapse, but it stood. I took my finger off the device’s button.

Now, I sit at my desk in my apartment, the strange beer can and the cell phone resting in front of me. They are made of the same odd material. They must have been dropped in the house, left, I think, by accident, like everything else.

Found objects tell a story. To an archaeologist, even a broken shard, a bit of writing, a thrown-away tool reveals the lives of the occupants. They are narratives. For a neoteric urban archaeologist like myself, the stories are about temporary people. The invisible ones. But I’m having trouble with this story. There’s nothing earth-like about the beer can’s metal. There’s nothing familiar about the . . . what? . . . ray gun?

Who stayed in that empty house? Where is he now? Why did he come?

Yes, that’s the question, and the answer that will give me the story: where was the gun from?

This story originally appeared in The Fifth D.