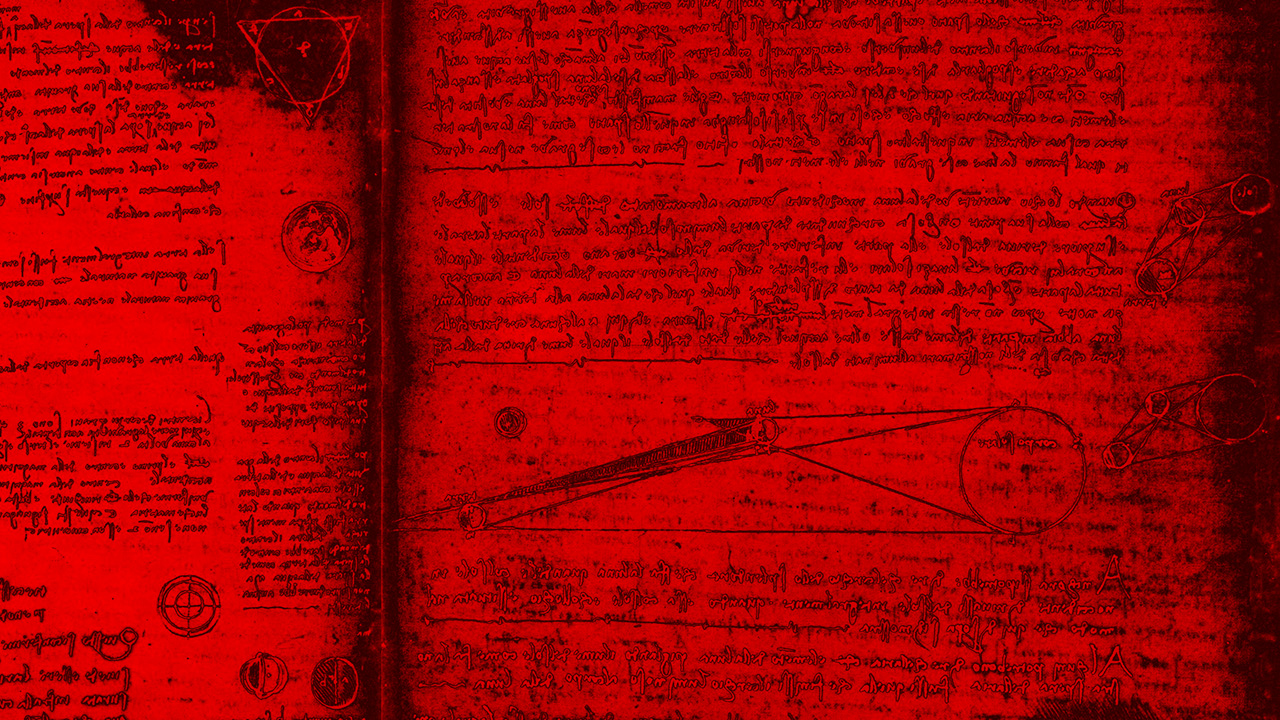 From the author: On the day when the light is meant to, finally, begin to overtake the darkness, a pair of scholars seeks the answers that will save us all from a terrible fate.

"We must find the answer" one said to the other, "or this could be humanity's last day."

"I know the stakes" the other said in response, "and you just made me lose my place."

The two sat then in silence for a time among the towers of books and scrolls and clay tablets and bundles of loose parchment tied up with twine. On all sides, so that even the walls could barely be seen, the two were surrounded by the wisdom of the ancients. Only the two of them could read it.

"It is sad," one said to the other, "I fear there is nothing here that will save us,"

"Humanity survived this event once before," the other said in response, holding a finger to their place in a crumbling scroll, "surely someone wrote of how it was done."

With renewed vigor, the two continued their search. Morning light began to pour in through the high, cobweb-dimmed windows of the room. One of them sneezed, and dust which was once a roll of parchment scattered across the room in a rolling cloud.

"Sorry," one said to the other, "I hope that wasn't the one we needed."

"The world shall not be undone by a sneeze," the other said in response, "Keep reading"

The dust settled, and quiet descended again as the two continued their work. The morning light moved along the wall as scrolls were re-rolled and set aside, as tablets were stacked in face-down piles in corners.

"I think I found it," one said to the other knocking over a stack of bound and illuminated sheaves in their rush to consult.

"This is not it," the other said in response, "but perhaps we are close."

A bright light then shone redly through the high windows of the room, burning away the cobwebs from the window and bringing the smell of burnt dust into the close quarters. Both looked up. For a moment they were blinded.

"The time has come sooner than we thought it would," one said to the other, face in hands "perhaps we were not the right ones for the job."

"We were the only ones," the other said in response.

Humanity's shortest day then came to a close, and its longest night began.