By Crimson and Cold Iron 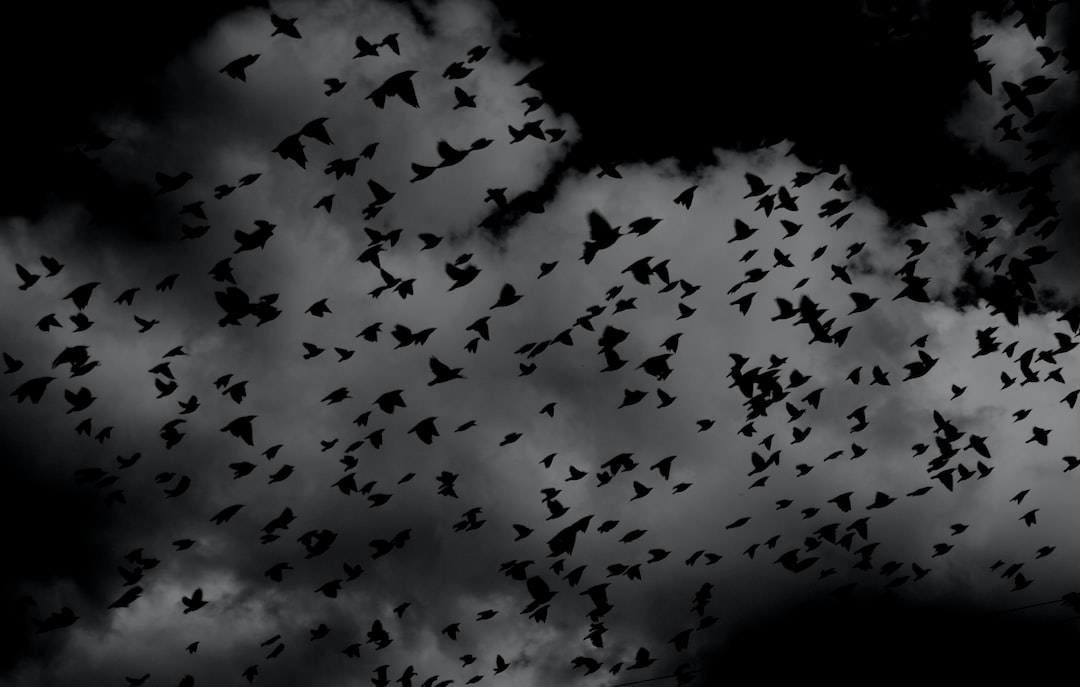 Photo by Pelly Benassi via Unsplash.

From the author: The thousand worlds of the Regium Imperium face destruction and ruin as the Unseelie Court arrives, bearing vengeance in their cold, dark hearts.

The Imperial flagship Divine Vengeance blocked out the sun across the Imperial capital. The citizens rejoiced, for the warship’s crimson presence signaled the end of the Cold Iron War. Another planet had been crushed under the imperial heel, another star added to the myriads adorning the flag of the Regium Imperium. Praise His Divine Highness! Everywhere, loyal citizens unfurled the red star-studded flag, celebrating the strength of the Divine Emperor’s bloodline.

Soon, they knew, the spoils of war would flood the finest markets of the capital. Its citizens imagined the silver brocade fabrics, the dreamwine, the fairy charms and the glamours that the Divine Vengeance had snatched from the world of Oberon.

The Cold Iron War had raged for only a week, but it had taken decades of political intrigue for the Imperium to finally declare it. The Seelie Court were masterminds of politics: they had kidnapped the children of high dignitaries and commoners alike and replaced them with devious changelings. They, in turn, in ways both subtle and many, pressured the Imperium into a containment doctrine towards the faerie world of Oberon.

But the purge had come. Even when the conspiracy was exposed, the Emperor himself was shocked to learn that his close advisor, Seletius the Lithe, had fallen victim to the glamours of the Lady of Lakes. The Emperor amended the Imperial Oath to include the mandatory touch of cold iron, and everyone including the Divine Mother were compelled to pledge allegiance again.

Meanwhile, the fabric of the Regium Imperium itself threatened to unravel. Peasants took arms as wild rumors accused the Emperor of being a changeling himself. Whether this was the work of the Seelie Court or merely human nature is a matter of heated debate for Imperial historians. The rumors persisted even when the Emperor appeared on broadcast wearing a coat of cold iron chain mail over his naked skin. The Emperor, seeing he had no choice, wept for those whose death he ordered. For days the Capital smelled of charred flesh from the lasers of the Regium Guard.

Imperial society reeled from the repression, and for a time it seemed that discontent would become the Imperial citizen’s lot. But the Emperor's Ministry of Whispers resumed its murmurs in the public’s ear. First they seeded doubt, then they discredited the truth as a fringe opinion. Within a year, a parade of trivial political outrage and inconsequential celebrity scandals had dislodged the citizens’ prior concern for the health of the Regium Imperium.

The war machine could wake from its slumber at last.

The Seelie Court, used to battles of wit and intrigue, fell in a day to mass drive bombardments. The Divine Vengeance released the asteroids it had towed into Oberon’s orbit and watched the iron-laced meteorites turn the World Tree to ash, the Fields of Dreams to cinders. Try as they might, the Oakenshield could not deflect the iron-laced projectiles. The Queen herself died of a broken heart as the Forest of Mirrors burned around her.

With Oberon pockmarked by smoldering craters, the Imperial Marines landed on the fallen tree of the burning capital. The silver-laced ballistic weapons made short work of the sylphs, the elves, and the goblins who dared put up a resistance. The Imperial Navy marched on the Seelie Court.

It was then that the Unseelie crawled up from the bowels of the earth.

Taking over the minds of the invaders was child’s play for the Samhain. The soldiers’ enhanced-reality helmets were fertile ground for the pet nightmares of the Parliament of Lies. Within hours, the Unseelie had them in their thrall, puppets of meat in ceramic shells.

The invaders returned to orbit carrying the children of cold and darkness. The Nightmare Daughter and the Neverwhere King held their bloody court in the engine room, while the Daughters of Thorns and the Mirror Shadows conducted unholy sabbath on the bridge itself. Throughout the ship, the intercom broadcast continuous whimpers and gnashing of teeth.

On the bridge of the Divine Vengeance, jagged-teeth smiles spread in anticipation of the incoming darkness. The Imperium’s Ministry of Whispers had made monsters of their Seelie cousins, but what came for them now was worse than their most daring lies.

The Malignant King Czernobog, Ruler of the Unseelie, took a sip of blood from his silver chalice. The viscous liquid lingered on his gray lips, an eclipse in crimson against silver moonlight.

The admiral’s blood was cool and sweet.

Daniel Roy is crafting tales of hope for a cold, uncaring universe.