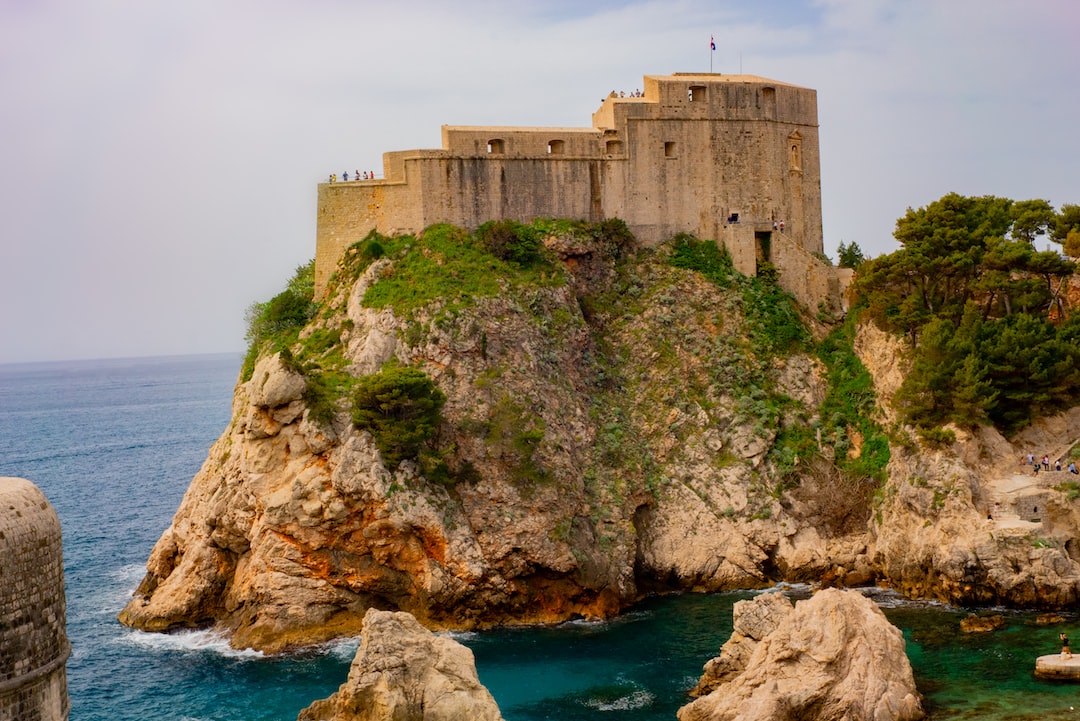 Photo by Benedikt Jaletzke via Unsplash.

From the author: An archer standing guard over a cursed seaside castle confronts a new threat.

Stone rests heavily upon stone, weighing one another down like so many chains. They crush themselves together, bracing against salt and sea, against wind and rains which threaten their foundations. High over the cliffs, over the swirling eddies and braided seaweed gardens and strange-songed beings that dart in and out of caves far below, the castle endures the years.

And the princess endures with it.

Stretched upon my stone-still toes in the cliffside courtyard below, I see her. The iron-lined panes of her tower window frame her pale and lovely face. There, she sleeps in an ageless rest. Here, I keep my endless watch.

It's a common tale: a beautiful princess, a merciless fae, a bite of poisoned apple. And a curse that spreads its sticky stillness across the tiny, seaside realm-between-worlds. Even her magicians' counter-curse — freezing the castle in sleep, rather than death — strikes a chord of familiarity to those who hear the tale.

Here, upon the cliffs demarking mundane and magic, she sleeps, surrounded by vines of thorns.

And below rolls the endless breath of the sea.

I stand upon the fountain in the thorn-consumed courtyard in solemn duty, with my arrow perpetually drawn, as immobile as the pillars that refuse to crumble despite the waves' taunting. Despite my pleading for an end to all this. Once the swiftest archer in the Seven Forests, I now am the stillest. Once a favored poet in the highest court, I now am silent. In the breadth of a moment, with the sting of a curse-gone-wrong, I solidified my wretched watch.

The sea churns below us. Yet still we stand.

A stranger approaches, and the hooves of his silver frostmare beat an unfamiliar rhythm. His cloak bears the marking of Theoredale, and his hair is the shade of winter skies. Has the story of this place spread so far? No one comes to this forsaken place without bold and valiant intentions. No one could make it thus far without some bright, warm hope to sustain them.

The frostmare paces on the cliffside, sending tiny pebbles showering down into the breakers, where — unseen by the man — long, webbed fingers reach greedily for these sun-warmed bits of land. The man slips from his saddle, back pressed against the wind, and studies the way ahead: a bridge, loosely bound with broken bits of birch, its wooden planks worn and weathered. The rope sags in places, splits in others, and though I do not shift from my spot, my heart thrums a sharper pace as he reaches for it.

Others have hung their heads at the sight. Others have turned away, casting sorrowful looks over their shoulders as they retreat into the mist. Others have taken one step, two, three, before the bits snap free and they fall, forgetting for a moment that they are not seabirds as they flap their unwinged arms.

Yet this man is undaunted. He is clever. He is spry. He carries a new rope, one he ties to the hardy stump of a magic-blackened sea-willow before stepping across the expanse. His feet in worn boots glide rather than walk, moving deftly as on clouds. The sea rages beneath him, but though it thrashes and flings its droplets skyward, where they glimmer like diamonds, even the biting spray cannot reach him.

Nor does he waver at the crumbling steps. Nor does he falter at the door, long-warped. Nor does he hesitate before the labyrinth of thorns. With rope and ax and swift confidence he tarries onward, even as the wind howls its warning through the hollowed-out breaks in the stone.

He rushes up the stairs, and my heart pounds in time. Will he reach her? Will he free her from her dream-prison? Will they, together, evade the Fae Queen's wrath?

He bursts into her room, leans down, and then—

He falls, clutching the place in his chest where a stain of red spreads from an arrow's golden shaft. He stares through the spiderweb crack in the window, down into the courtyard below where, for the first time in years, my bow hums merrily. With his final breath, our eyes meet.

I take another arrow, nock it in my bow, and pull it back.

His body falls, its sound deadened by the roar of the sea and cushioned by the bodies of his predecessors.

And me, I stand immobile, until the castle that the vain and foolish girl constructed upon our sacred shores — despite my People's pleading — vanishes and her iron window-bars are consumed. Until bit by bit and stone by stone, they disappear, forgotten, in the sea. I wait, my arrows ever ready, each endless moment a breath closer to completing the noble task given me so long ago by my Lady, the fairest in the land.

This story originally appeared in NewMyths.com. 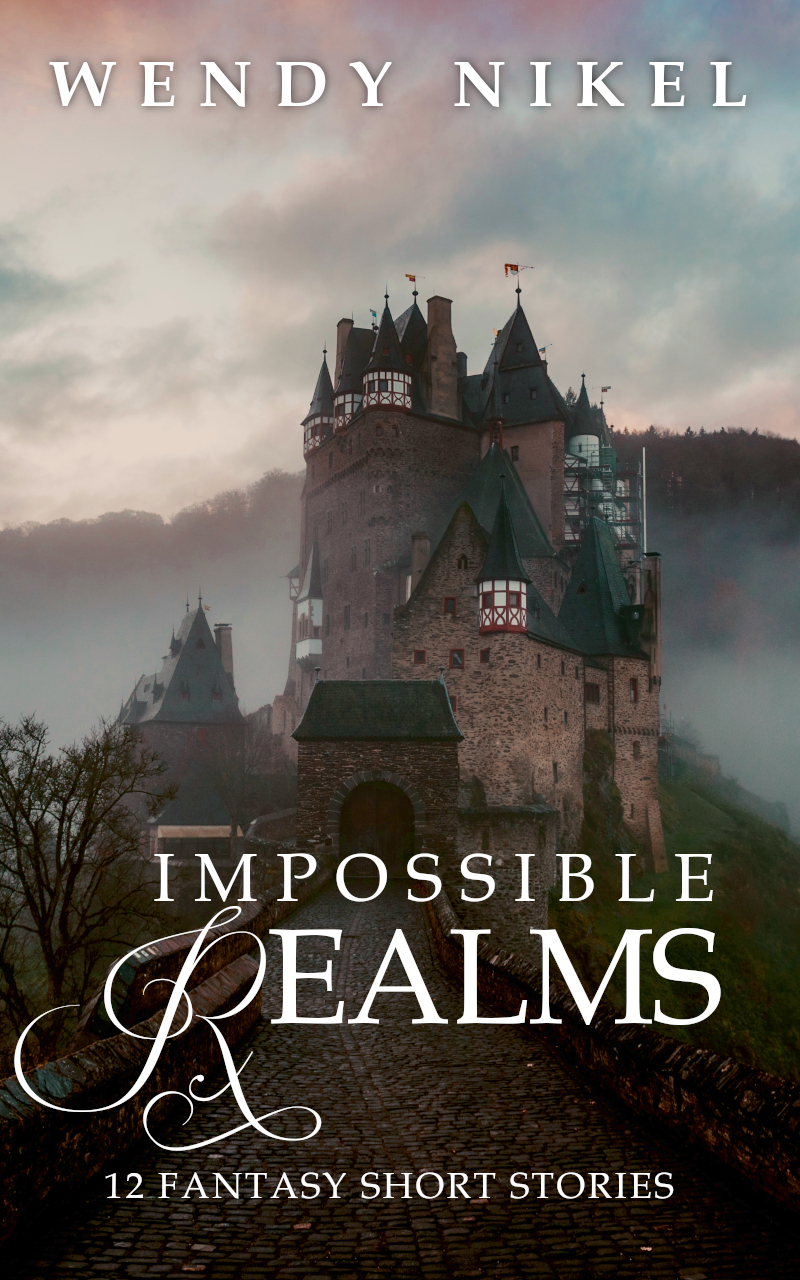