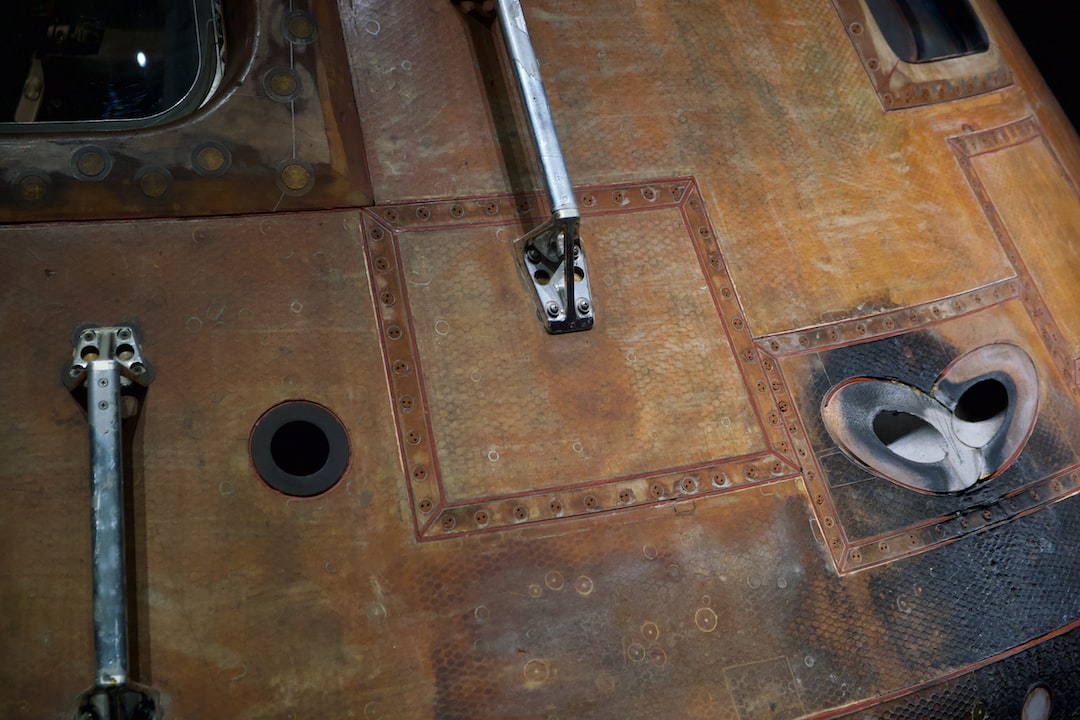 Photo by Brian McGowan via Unsplash.

From the author: Philip K. Dick once said "Reality is that which, when you stop believing in it, doesn't go away." But even reality might not last forever.

The tyrannosaurus was mottled grey-green and dried-blood brown; apparently they lost their feathers before reaching adulthood. Maybe the colouring was camouflage; we didn’t know enough about the visual range of dinosaurs, and while I’m sure there were people who cared, I wasn’t one of them. Not that day, anyway.

Neurologists and biochemists and psychiatrists have been promising a cure for depression for at least a century, but it seems to be as difficult as...