The Chamber of Eternal Youth 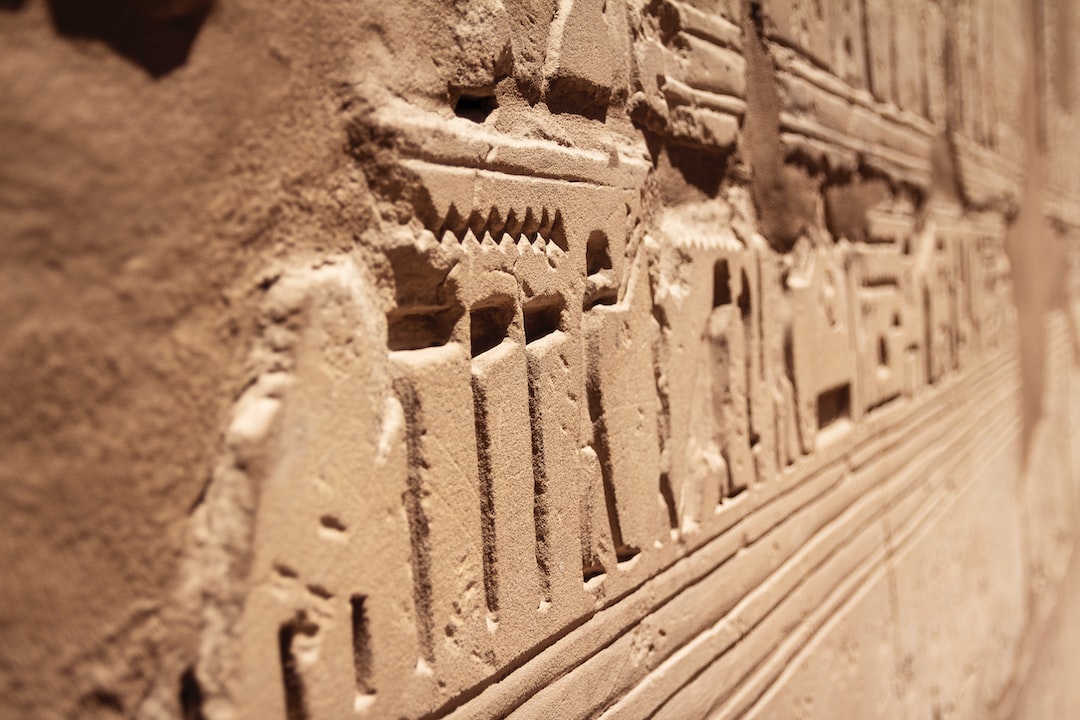 From the author: A rogue archaeologist decides that certain artefacts do not belong in a museum.

Jericho Raglan was running like hell. Trying to, anyway. But he was only just getting over a grim bout of dysentery, and the treasure he carried weighed an absolute ton. On top of which, his lantern was swinging from its strap round his shoulder, spraying light wildly on the stone tunnel walls.

He was so disoriented by this that he failed to register the one in front until he'd nearly crashed into it, and he had to stop for a moment to recover his bearings; to recover his breath.

It left him again instantly.

He'd glimpsed the occasional cobweb en route, and fragments of carvings, but what he saw now was a full-colour painting, depicting Anubis, the god of the dead. The jackal-headed deity was beside a large set of scales, upon which a heart was being weighed against a single white feather. It was so vivid and well-preserved that he was astonished the dig team had left it intact. But also relieved.

His back was aching enough already – he didn't need anything extra to lift.

He had the canopic jars, shaped after the four sons of Horus; a set of ushabtis, depicting farmers and other servants meant to help in the afterlife; a small gilded chair; an assortment of amber and lapis lazuli jewellery; a painted clay scarab; and a little wooden ibis, which might have once been a favourite toy.

He also had a copy of the very first photograph, which showed all of these artefacts, and others, in situ; they'd looked immaculate, intimate, before the dig team – including a few of his erstwhile associates – had rummaged among them and triggered the curse.

Somewhere behind him, there was a harsh and deeply unnatural wail.

And Jericho Raglan started running again, like hell was following after.

He should stick to giving lectures on Cleopatra, they'd said.

Better yet, he should stick to the museum archives. That way he couldn't disturb anyone.

But it was in those same archives that he found a mention of the tomb they'd uncovered, a reference to the spell which protected that king. He sent them a Marconigram, but it got there too late – not that it mattered. They'd already read the warning on the door of the burial chamber, and broken through anyway and started to loot. Artefacts had already begun to go missing, already been sold to the unscrupulous rich. What remained was being loaded for their long voyage back.

The papyrus spoke of a tragic boy king, whose reign had been ended by a nefarious coup. He must only have been about five when appointed – not nearly old enough to bear the crown's weight, and certainly not old enough to deserve such an ending. His tomb had been cursed to make amends for this tragedy, to grant him the peace he had not known in life.

Raglan had been certain, as soon as he saw the actual mummy, that no good could come from it being on display. He tried to tell the others, to include them in his plans, but they didn't take him seriously – and if he was serious, they'd said, they would simply have to inform the police.

But now they were all dead, so Raglan supposed that he'd have the last laugh.

He thought he could hear footsteps growing louder behind him, but he couldn't ascertain if they were echoes of his own, or if the mummy was actually getting that close.

He didn't plan on stopping again to find out, though. Not yet.

He couldn't risk being punished like a regular graverobber.

That wouldn't be fair, after all that he'd done.

There was another moan, and it was so loud that it reminded him of the foghorns on ships. All the ships that he'd been on, these past several months, providing the soundtrack to his reclamationist spree.

Obtaining the ushabtis from a tramp steamer near Oslo.

The gilded seat from a penthouse hotel room in Athens.

Two canopic jars from a mansion in Sicily.

The others from a high-class casino in Nice.

The scarab and ibis from the museum exhibition.

The original copy of the photograph, too.

The papyrus claimed the solution was to return what was taken, but if the mummy caught up with him before he could manage it, before he could get it all back in the tomb, then he really didn't know what recourse he'd have. Though he could comprehend hieroglyphs, he could not write them fluently, so he didn't fancy his chances of being able to explain. And he couldn't reach his revolver without dropping everything else, and probably breaking it, which would surely defeat the whole point of the scheme.

There was another wail, even nearer, and he felt his guts tremble.

But, as the light revealed a doorway further on up the tunnel, his tired, shaking legs found a fresh burst of pace.

Raglan held the photograph of the burial chamber, and oriented himself according to the paintings on the walls – from the Book of the Dead – which flickered in the lamplight like kinematograph scenes. He studied the treasures the picture contained, and then turned his attention to the heap that he'd brought.

A howl was a reminder there was no time to waste.

Though his muscles were burning and he was gasping for breath, he hefted the gold chair to the opposite corner; he set the canopic jars on top, and checked the photo again, to be sure that he'd put them back just how they were. He had, except for Imsety's head was facing a different direction. He twisted it back, and then laid out the jewellery to complete the array.

There was another moan, louder still, and he dashed for the ushabtis, struggling to refer to the photo while he moved them. He thought he'd replaced them in their rightful position, but didn't have time to double-check.

He needed to get it finished. To get away while he could.

There was only the painted clay scarab to place now, and the little wooden –

Raglan stopped dead, stuck in a half-crouch, as the dark shape of the mummy lurched in through the door.

The next scream was the harshest, most bloodcurdling sound that Raglan had ever heard, and he couldn't stop himself from jumping backwards, nearly landing on the ushabtis and crushing their ploughs.

As the mummy staggered towards him, he nearly reached for his gun – but his hands were full, and besides, he realised, if he shot the damn thing he'd be as bad as the rest. Worse, even.

He raised his arms instead, to try and indicate surrender.

There was a dreadful pause, and as Raglan glanced about himself at the illuminated chamber, he found himself thinking of the earlier painting, back down the tunnel; he felt exactly like those fatal scales, weighing a heart in one hand against a single white feather, awaiting the judgment of the god of –

The mummy sprang closer, so close that Raglan could smell the millennia it had spent in this tomb, along with the garbage and smoke of the city, from which it had staged its bloody escape.

It grasped up at his chest with its small, shrivelled fingers, just like it had done to the men from the dig.

He remembered their bodies, the unnatural carnage.

Perhaps he would not have the last laugh, after all.

But then it reached higher still and gave a cry of frustration, and he realised, breathless, what it actually sought.

Jericho Raglan stood in the doorway, holding the lantern, the painted walls dancing in the glow that remained. He checked the scene against the photograph one final time, and while it was far from complete, it was much better than empty. The sarcophagus, of course, was the most glaring omission, and he hadn't yet figured out how he might return that.

But at least the mummy was here again, where it belonged.

It seemed better suited to this than it had been to its short reign in life. And certainly more than it had been to the museum exhibition, cooped behind glass like a sick Sleeping Beauty. He couldn't forgive his old colleagues for that. And while he wouldn't go so far as to condone them being murdered, he couldn't help thinking, on some level, that it was almost deserved.

Whereas the mummy, despite everything, surely deserved to find peace.

It gave another wail, the sharpest yet, but Raglan didn't panic. Didn't turn to escape. He just stood there and smiled as the sound became laughter, and the child started playing with the small wooden bird.

This story originally appeared in NewMyths. 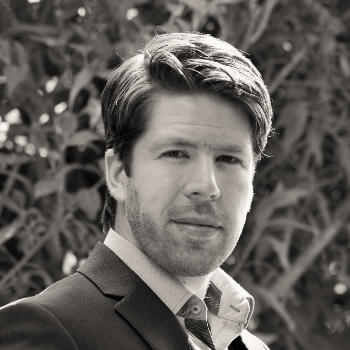