My First Literary Submission for Publication 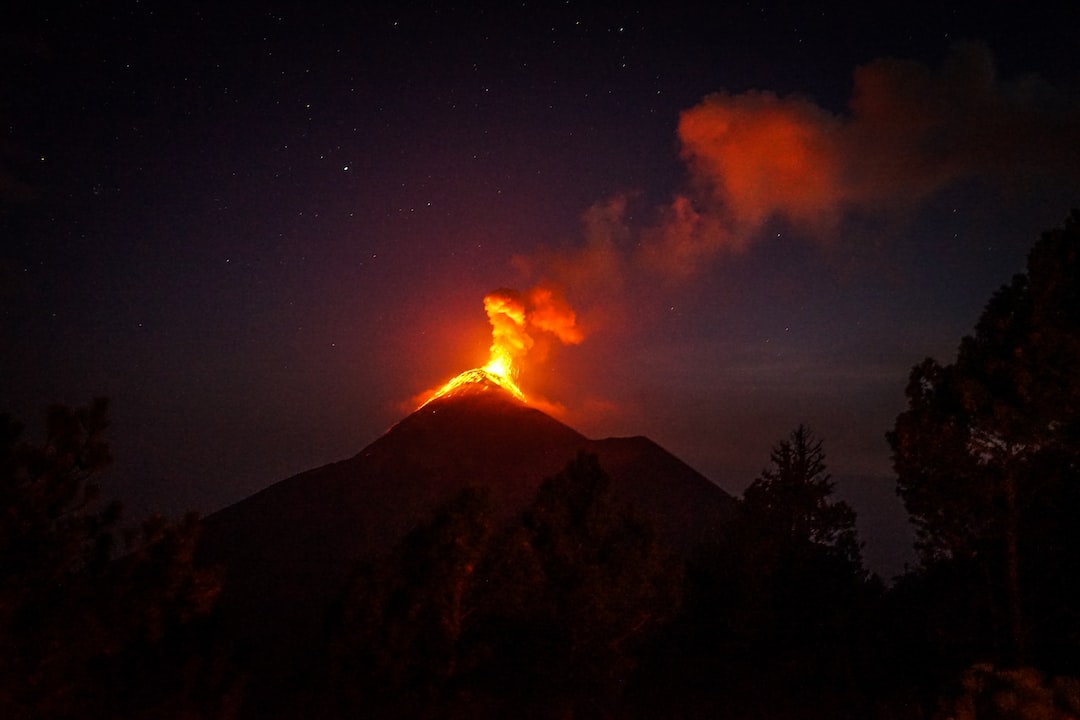 Photo by Aaron Thomas via Unsplash.

From the author: The sordid tale of how I got my start as a writer.

I caught the writing/publishing bug early. Somewhere around 1964, when I was ten and in 5th grade, I read Robert Heinlein's "The Green Hills of Earth." Loved the story! Loved how it touched me emotionally, and I wanted to do that too. The problem was that writing a story took FOREVER.

I was an ordinary kid who thought a two-page report to be done over the weekend was complete torture and fundamentally too long for completion. But "The Green Hills of Earth" had these great poems in them that Rhysling, the blind singer of the spaceways, composed. The refrain, "Let us rest our eyes on the fleecy skies/ And the cool, green hills of Earth" moved me to tears.

So I couldn't possibly write something as long as a story, but if I really applied myself maybe I could write poetry. I wrote a bunch of it. I didn't discover Ray Bradbury until a little later and saw that really short stories could be written.

One of my poems I thought was pretty good. What could be better than being a published writer, you know, like Robert Heinlein? I looked at the poem, decided it had kind of a scientific bent to it, and sent it to Scientific American.

It didn't occur to me that I'd never seen a poem in Scientific American. I sent the poem, handwritten, probably in pencil, and then waited for the acceptance and acclimation that was sure to follow.

Miraculously enough, even though I didn't include a SASE, a few months later I received a very polite note informing me that my poem was not accepted, and that Scientific American did not publish poetry.

Have you anything good to say?

And that is the story of my very first attempt to publish my writing.

Later I'll tell you about the very first time something I wrote saw print.