What Monsters Prowl Above the Waves 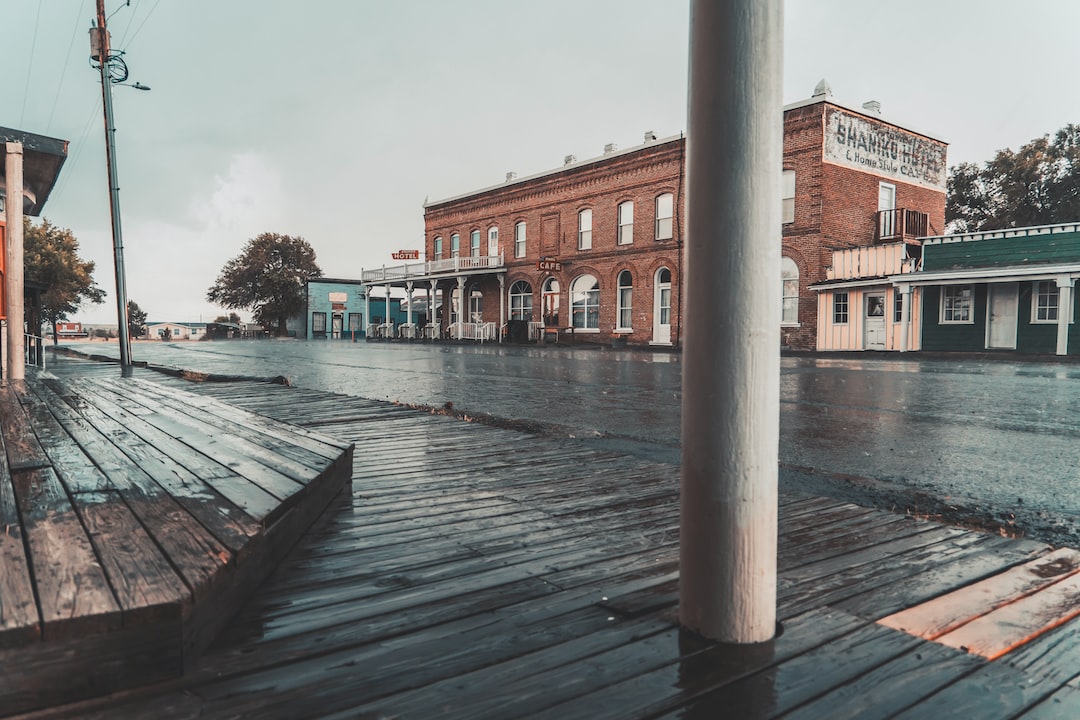 Photo by Dan Meyers via Unsplash.

From the author: An explorer ventures onto dry land for the first time, not knowing what strange sights and wild beasts they might encounter.

We emerged, inching forth from the sea’s safe haven into the bright void above.

We had done it.

Sharp-edged light flooded the vehicle, casting disturbing shadows through the water within. Three of our arms, drifting lazily in a moment’s rest, merged shadows like a new menace from without. One arm whipped about in alarm, and we spun, searching, assuring our whole self that no danger was near. But that arm refused to calm. The interior of the vessel was safe – our other arms, questing, found nothing but smooth walls and each other, confirming we were alone – but the cloudy surface of our vehicle revealed only dim and distant shapes.

For proof of safety, we needed more. We rolled the vehicle forward until the hatch sat at the top, where it would not spill our life-water into the emptiness. First we popped off the hatch, then quested out with cautious arms, and finally stuck out our head to see what none of our cousins ever had seen and returned to tell of: the void-above.

In all our hunting, we’d never found such stark, forbidding emptiness. The sea’s edge lapped against a surface that looked to be rock, but was not. Too hot, and too flat. Unnatural. The flatness stretched away ahead, beyond the edge of our sight. Unnatural structures reared up on either side, adorned with indecipherable markings; sunlight flared off their pale, too-flat walls. The vanished builders had a peculiar taste for flat surfaces.

These structures were familiar: we knew them from such ruins as the sea had claimed for its own, but those ruins were well-settled now, teeming with all manner of creatures. Here, we detected no movement, no sign of builders, no life at all.

The void was vast and open, no shelter within reach of our arms. We did not trust it.

Yet we saw no dangers, no sign of such vile poisons as our cousins claimed would await us here, no traps to leave us helpless and desiccating beyond reach of aid. Their warnings never broke our curiosity’s grip, and nothing we saw from the water’s end changed our determination.

We would go on.

Retreating into our vehicle, we gripped the hatch with our suckers and pulled it tight behind us. The flatness, easy to traverse, would determine our route. Pulling ourselves up the forward side of the sphere, our weight set it rolling, and we advanced into the desolation.

Our arms climbed ever-upward, tireless, as we left the broad flatness for smaller channels. We rolled through spaces wild with sprawling plant-fronds, past structures that reached for the blue heights or hugged the ground. Such strangeness, yet its variations gradually grew familiar.

All this time, we’d seen no sign of animal life. So when the hiss sounded, close beside us, we flailed in alarm.

We nearly inked ourself, a startled and lethal instinct. Our body reddened, as much in distress at our near mistake as at the shock of the encounter. To spew ink within the sphere’s enclosure would blind us at once, poison us within minutes.

But what startled us?

Poking out a few brave arms, then our head, we saw it. Back arched, tail erect: utterly alien, horrible in its rage.

The beast had four limbs. Unlike the gangly builders, it stood on all fours, its long, facile tail thrashing behind it. Pointed protuberances atop its head curled forward, trained on us, and spiky matter stood upright atop its back. It hissed again, showing off small, sharp teeth, and bunched its muscles for a leap.

Alarmed, we jetted it with water, and the creature leapt aside with a yowl. Taking advantage of its distraction, our arms took swift action, not waiting for our head’s agreement. They tugged the hatch shut and leapt up the sphere, reversing our direction, rolling us away at speed.

We made it halfway back to the sea before our head talked sense into the rest of ourself. Our roll slowed, stopped.

What was that creature? Grotesque as its form appeared, it seemed no threat to us, certainly not within our vehicle. But looks could mislead. Could it spew poison? Extend that eel-like tail to lash at us? How dangerous would a second encounter be?

Could we return home, tell a tale of a ferocious land-monster, and admit that we darted off at first sight of the thing? That we nearly inked ourself in fear?

That was not why we labored so long to construct our vessel, nor why we traveled so far. Our color faded to a cautious pink, and we reversed our course.

The creature sat where we left it, watching. This time, it thrashed its tail but did not stand or hiss. For a time, we watched each other in mutual fascination and disgust. We sensed in it a fellow hunter, patiently waiting and learning, wary but not hostile yet.

Then, to our astonishment, it rolled onto its back in the dust and showed its underside in submission. It nosed a stack of round metal objects, mewing pitifully. Imploringly? Treacherously? Hungrily? We debated its possible intentions. Though we lacked a point of reference, it did look thin and ragged…

Before we reached a decision, our most curious arm decided for us, snaking toward the nearest metal cylinder. Stacked tidily against the door of a dilapidated structure, the cylinders seemed prepared for some purpose. Did they belong to the creature? Did it live here?

A few suckers sufficed to lift one cylinder for a closer look. As it passed overhead, the creature flew into motion, yelping and leaping into the air after it. We turned our jet toward it, ready to fend off an attack, but the creature sat and stared at our arm, head tilted in such obvious expectation that we fluttered in amusement. Turning our examinations to the cylinder, it proved similar to those cylinders we sometimes found in the submerged ruins. Those usually contained… yes, of course.

We applied pressure to the lid with a few additional suckers and pried it free. The creature yapped wildly, and as we lowered the container to the ground, eagerness outweighed its caution. It dove forward, devouring.

Fascinated, we crept closer, inching down the surface of the sphere. Our bravest arm reached cautiously toward the creature’s head. It froze, wary, and sniffed at us. Then it returned to eating. Taking this as permission, we touched its head with a careful arm-tip, stroking it lightly, feeling its odd soft coat of cilia and the skull beneath it. The beast was intelligent, a fellow hunter — not so smart as a dolphin, or even the dimmest breed of our eight-legged cousins, but cleverer than a grouper or an eel. When it finished eating, it rubbed its head against our arm and curled up, its torso rumbling softly.

What strange wilds do you inhabit, little hunter? What alien prey swims through your dreams?

It did not answer. Maybe it did not understand. We returned to our sphere and began to roll away.

It hopped up with an excited chirp, batting at our vehicle as if in play. Its antics threw off our momentum, and we paused, considering. The creature rubbed its head against the sphere, peered up with hopeful green eyes. We sighed, expelling a soft puff of mist into the air. Very well.

Picking up three more of the metal cylinders, we stashed them in our vehicle for later. This time, when we rolled away, we let our strange new companion pad along beside us.

Jo Miles writes science fiction and fantasy with a big dollop of hope.