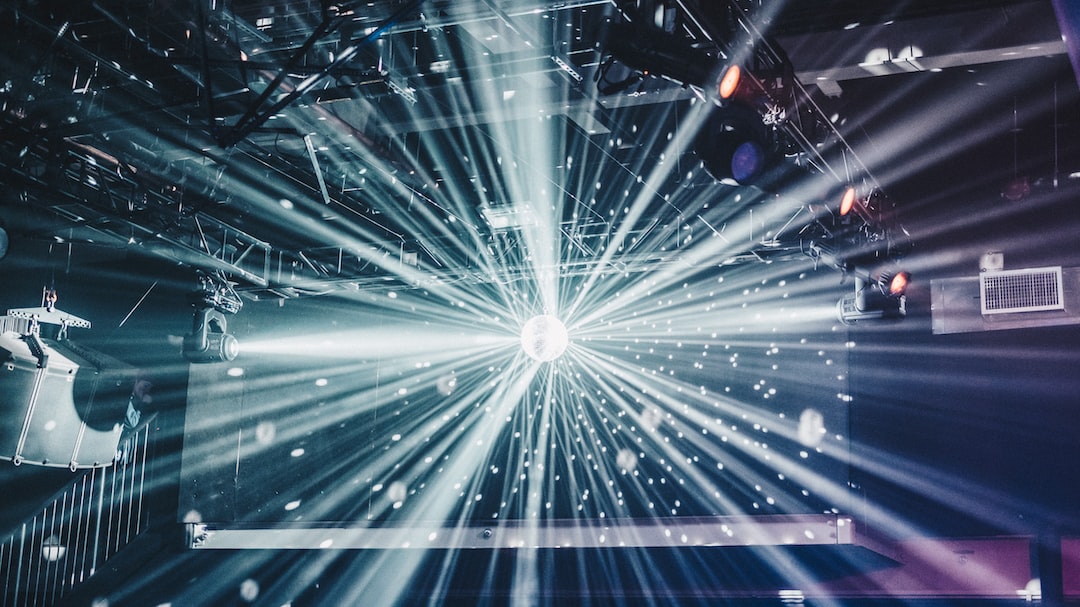 Photo by Jesse Echevarria via Unsplash.

From the author: When a couple is paired off in an intergalactic project, they must face an unexpected disaster together.

A body in motion will remain in motion, and one at rest, at rest.

We are both at once: flying through the galaxy at speeds approaching light, cradled in the arms of our cryogenic chambers. Traveling, slumbering side-by-side, in perfect synchronicity.

We are two of two-hundred, one of a hundred pairs, selected for our genetic makeup to replenish the human race. We met on the launch pad, hours before the rocket launched us toward that distant planet of new beginnings – a fresh start for humanity… and for me.

"Is it love at first sight?" he asked when they announced our names in tandem.

I stared out the window. "Does it matter?"

We're struck by something massive. Something with life-shattering force.

Initially, though, all I know is that there's a crack in the cryochamber and a pain on my brow. There's smoke and heat and a pulsing red glow. It's hard to see, hard to breathe, hard to wake. It's not all like they told us it'd be – the gentle two-sunned dawn they'd promised.

My hands move as if through water. They feel disconnected, not really me, as they fumble at the emergency release. The universe rumbles and the floors and walls and ceiling lurch. I can't tell if the liquid slicking my fingers is sweat or cryo-fluid or blood.

The door gives way, and I fall out, retching. The last time I'd found myself like this – on my knees, spilling out the contents of my stomach as the world around me crumbled – was the night the only man I'd ever loved married a woman who wasn't me. The day he called to tell me she was pregnant, I signed the papers for this mission.

Around me, sparks fly from exposed wires. Gasses hiss from punctured tubes. A klaxon blares, screaming in my brain. And the line of cryogenic chambers, numbers one through ninety-eight, lie crushed beneath the rubble. The only ones spared from complete destruction are mine and the one beside it, which now stands open and empty.

There's a hand on my shoulder, helping me up, and I look up to see him there. Him, my partner. My genetic counterpart. A man whose name I didn't bother to remember, and there's certainly no time to ask now.

"The spacesuits," he says, pointing to the lockers across from us. His head must be clearer than mine, to remember the emergency procedures recited to us what seems like years ago.

The suits are designed to protect us in case of a breach in the hull, with helmets and pressurization and air. He helps me into mine first, and I stand there, numbly holding his steady so that he can maneuver feet, legs, hands, arms into the tube-like appendages.

"This way." His voice is in my ear now, the static like a whisper. His hand closes around mine, and he leads me through the smoke and over the shrapnel and scars, toward the silver bullet marked "Escape Pod."

We're at the door when the ship bursts.

This second explosion tears the hull to pieces, flinging us into the black. We're floating, the world around us a strange suspension of starlit debris, and I'm glad he had the foresight to tether to our suits to one another, because it's too easy to believe, spinning round like this in dizzying centrifuge, that this is how it all ends. At least now, we won't have to face the end alone.

On one of the spins, I catch sight of a flash of silver – the bullet-shaped form of the pod, still intact. We're spinning away from it, farther with each second, and no amount of flailing will slow us up.

I catch the pod's reflection in the dome of his helmet. He grabs my arm and releases the tether.

"What are you doing?" Panic rises in my voice.

For every action there is an equal and opposite reaction.

He pushes me, and everything changes.

The spinning stops, and suddenly, I'm stable, my path through the debris unwavering and resolute. I'm drifting backward through a storm of aluminum and plastic, through shining pieces that used to form a whole, while he grows smaller in the distance. Smaller and smaller, until I can no longer distinguish him from the interstellar flotsam. Static shatters his voice as he drifts beyond, but amid the bitter crackling, I hear a single word: "love."

The wind is knocked out of me as I slam into the escape pod, but I manage to hook my arm around the handle before I'm tossed away.

The escape pod has only one button: "Return to Earth." When I punch it, the thrusters fire and the pod wobbles unsteadily, then the rocket lights and it's all gone: The wreck. The danger. The man who saved me – who loved me, without insisting on reciprocation. Despite me not even knowing his name.

A tear drops onto the inside of my helmet, and as it trickles down the curvature of the glass, it glitters, sparkling in my peripheral like a million fractured stars.

Perhaps it was love at last sight.