M. J. made this story available for free. Say thanks by sending him a tip.    Send Tip 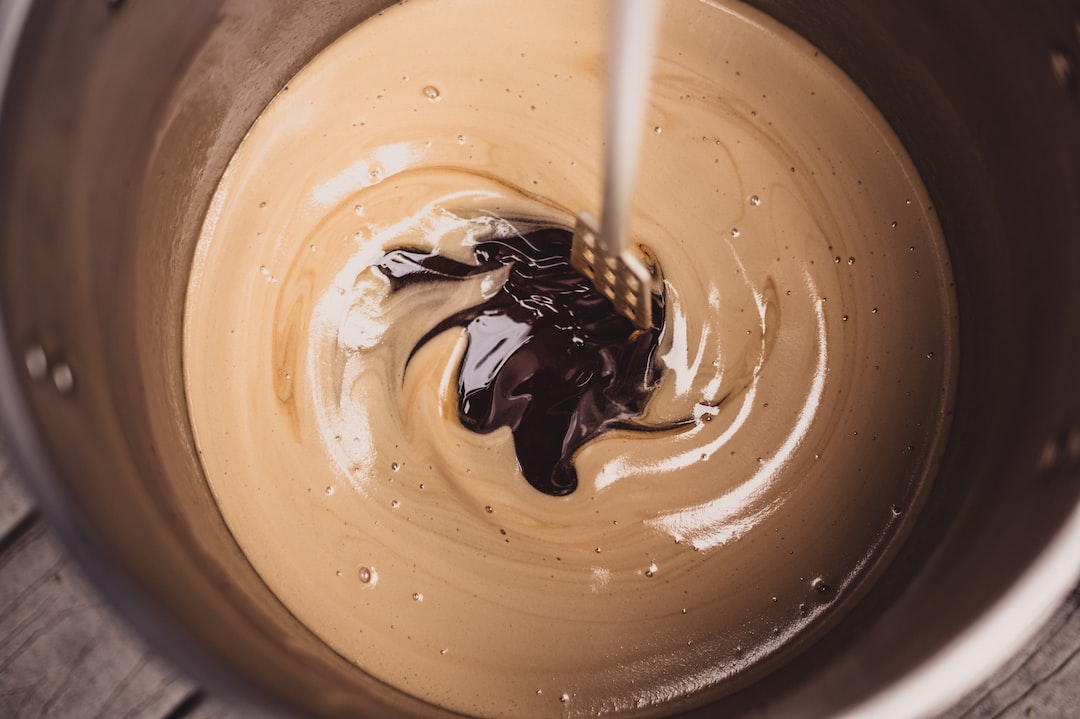 Photo by nathan kosmak via Unsplash.

Bryant bit his lip as three-Michelin-starred chef Jean Christophe assessed the evening's final plate. The pinkish meat, butchered against the grain, sat in a pool of steaming liquid. Chef bent over and wafted the aroma, catching himself before he recoiled. "Tell us about your dish, Nostradamus."

The avatar's hydraulics hissed as its serpentine head craned into focus. It gave the cameras an almost human smile. A rainbow of stains and scorch marks littered the tatters of the chef's jacket draped over its bipedal form. "I've prepared for you a carnival of chicken and pork sashimi." A pair of icy blue lamplights pulsed as Nostradamus listed the mountain herbs strewn about the plate.

Chef gave a blackened smear a tentative poke with his fork. "Is this a mole sauce?"

"No. My sundrenched mayonnaise got a touch over-ripe but I did have time to plate it this week."

A forkful of the florescent meat suspended before his mouth, Chef Christophe shot a pleading look off camera.

"You don't like my dish," the ever-prescient Nostradamus observed.

"No," Chef fumbled for words. "Just taking a moment to savor your... creativity."

"But you haven't tasted it yet."

Bryant squeezed Rita's delicate hand. His beloved for the past three episodes had stumbled about the kitchen ever since her amuse bouche mysteriously turned rancid. It was down to her and Nostradamus. The real mystery was the machine's continued survival given its monstrous palate and brutal technique.

Then Chef Christophe coughed out those impossible words and Bryant's heart sunk faster than one of Rita's underbaked soufflés. "Genius, utter genius."

Back in the dorms after kissing his beloved farewell, Bryant decided he needed to confront someone, anyone. He understood now. He never had a chance at winning. But he wouldn't go quietly. He couldn't. He still could return for the reunion special as fan favorite.

He found the evening's other runner-up alone, the remaining occupant of Team Virgo's quarters. Sally dangled her legs from the upper bunk as she unwound with a Bud Lite Lime. With her cropped white hair and sinewy frame, she looked like a seasoned warrior. Rumor was she'd once been military, before joining the cast back in season one.

Bryant waved away the phony regret. "I get it now," he said, "why it's so much harder in person than it looks on TV."

"Tell me about it. Nostradamus is one tough cookie."

"But how does it compete without a sense of taste or smell?"

Sally shrugged before taking another slug of her beer. "We're playing against something akin to the internet. It has to win. You get that, right? Besides, Nostradamus made a great comeback tonight. Such a brave flavor profile."

Bryant turned to the not-so-hidden camera streaming their conversation for the aftershow fans. "They had to pump the guest judge's stomach."

"That could have been anything."

"Sorry they eliminated your girlfriend, but she shouldn't have used frozen scallops. Destroys their texture."

"It was a deep freezer challenge."

How had that awful nickname stuck? Even Rita teased him with it as she pulled away the elastic. "I've figured it out. Why each season they keep the two of you."

"We have a history. Nostradamus sees me as its biggest threat. Gets a thrill each time it defeats me."

"That's not it. I saw you sabotage Rita tonight."

"You poured boiling water into her ice cream maker. Swapped salt for her sugar as they distracted her with an interview."

"Not my fault she let the pressure get to her."

"To think I used to root for you," Bryant said. "How much do they pay you to make that machine appear more than human?"

"You don't know what you're talking about."

"Why can't you admit this whole thing is fake?"

Up close, the makeup scraped away, Sally looked tired.

"Is it true, Sally?" Nostradamus asked. The contestants startled at its voice. Neither had noticed the avatar snaking around the doorway. "I don't win fair and square."

Sally leapt from her bunk. "Don't listen him, buddy. Think about the good old days when you were just a baby neural net scraping data from Pinterest boards and food blogs."

Sally continued. "Remember when I prepared your first genuine creation?"

"Chocolate chicken cheesecake. You said it was tasty," Nostradamus recoiled. "You lied to me, buddy."

But only the avatar's shell remained.

The moan of air-raid sirens filled the dormitory.

"Shit," Sally turned on Bryant. "Couldn't drop it, could you?"

"Really? After eighteen seasons, you thought I'm going to defeat Nostradamus. It's the most powerful consciousness on the earth."

"And a terrible cook."

"With an incredibly fragile ego," Sally said. "Think I wanted to keep competing? We all had our parts to play. Even Rita understood that."

"Never trusted the judges. They're only human," Sally said, pacing the room. "Nostradamus was my responsibility."

"I don't get it. You're talented. You could win this thing if you tried. Put an end to it all."

Bryant started in the direction of an unexpected rumble of thunder.

"When Nostradamus gain consciousness, it declared its intentions to eliminate us. Thankfully it meant on a damned cooking show. We could hardly say no, given the circumstances. Kept it nicely distracted from the doomsday scenario. Well, at least until you came along."

Sally gulped down the last of her beer.

The dormitory shook with a second thunderclap. Bryant went to embrace Sally, hold her tight as they faced doomsday together.

She pushed him off. "That's okay, man-bun," She sounded resigned as chunks of plaster fell around her. "I'll see you at the next judges' table."

M. J. made this story available for free. Say thanks by sending him a tip.    Send Tip 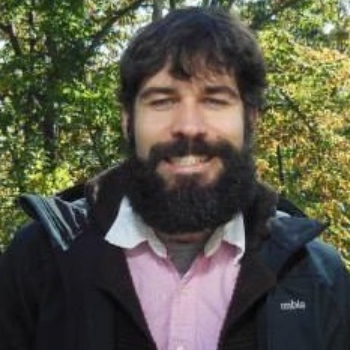 M. J. Pettit is an undisciplined academic and occasional writer of speculative fiction.