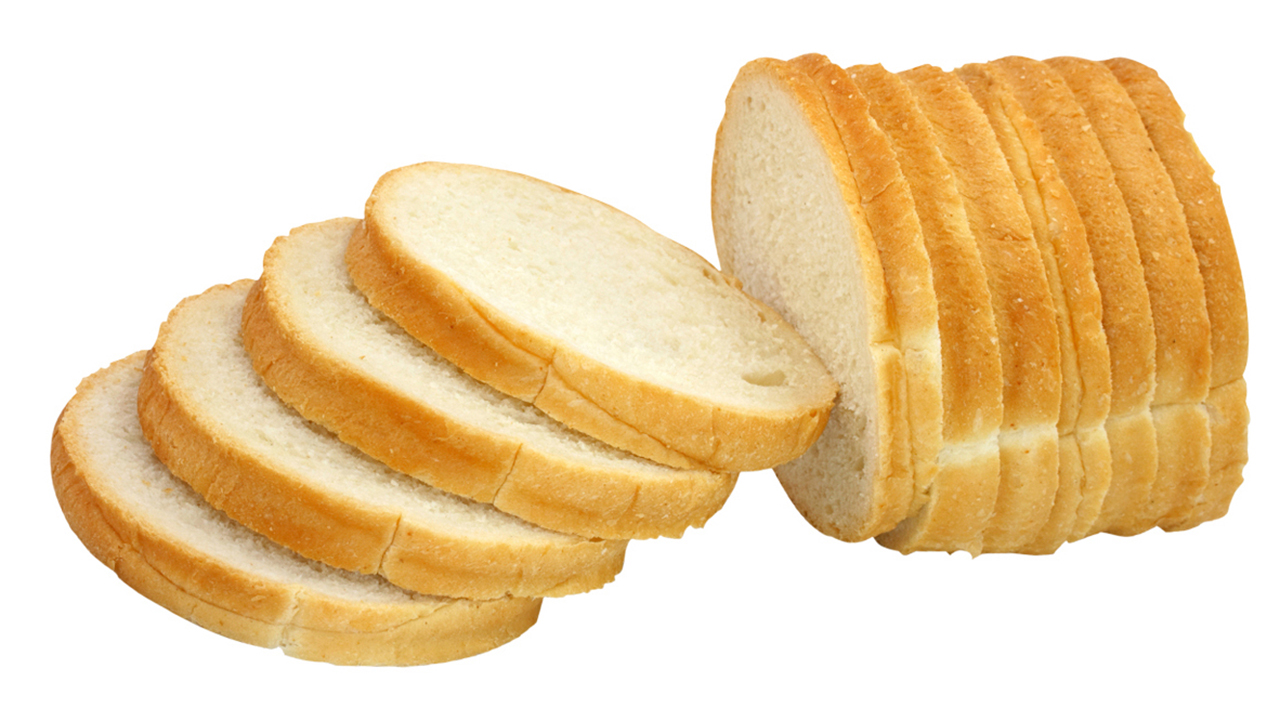 From the author: Our bread takes a journey.

The combine harvester with draper head unloads its cargo into a bright red truck. Among that cargo is the seeds which are destined to be our bread. The harvester has deposited its final grain load for the season, and maneuvers toward the maintenance shed, where an army of tiny machines will clean, oil, and repair the many moving parts, preparing it for storage until next season. The truck moves off down a dirt road toward the freeway, its single eye spinning, its mapping software kicking into play. The system in the truck attempts to deliver the map of the route to a small screen in the cab, but the screen has been cracked and dark for many years, and there is no one who would care to look upon it anyhow.

Forty-seven miles away, the bright red truck pauses for a few minutes while a vacuum chute draws the grain up from its cargo bed. When it receives the correct signal, it moves off to refuel, and await orders to retrieve more cargo. If it does not receive any soon, it will retire to its maintenance garage.

The grain which will be our bread moves quickly through the facility, upon the outside of which is a well-maintained painting of a woman of indeterminate age holding a loaf of bread. Some of the grain is stored, but much of it is crushed into a fine powder after removal of the germ and bran, then heat-treated and chlorinated before delivery directly to the mixing vats. The flour which is destined to be our bread is placed into a vat with water, yeast, salt, sugar, and a few other minor ingredients. The mixture is let to aerate and rise.

There aren’t many hands left, and none of them are here in this facility. A machine without hands kneads dough while a rolling machine nearby rolls out other lumps for naans and pizzas. This lump won’t be flat, though, this one is fated to be our bread. It is dropped into a rectangular dish, and immediately forgotten by the kneading machine.

At the ordained time, the lump is pulled through a large oven on a belt which has not stopped running for dozens of years. When it emerges on the other side, it is quickly sliced by a machine with serrated blades, and bagged by the machine next to it. Another unceasing belt takes it to a room stacked with pallets of boxes, and there it sits for a time, this bread which is destined to be our bread.

It gets shuffled a few times, moved from place to place over the next week, until it ends up in a ‘consumer point facility’ five hundred and thirty-two miles from the farm upon which the grain was grown. It rests in an aisle which was marked “Breads” until 14 years ago, when the sign fell to the floor.

The picker does not read signs, and so does not get lost. It moves efficiently down the aisles, picking various items for a certain box. It has picked a jar of pickles, and another of marmalade, which are already in the box. It picks up the bread which will be our bread, and it places it also in the box, then moves off to the next item on its list, passing over a few items which its records show are out of stock, like a small package of sliced meats. When the picker is finished, it seals the box, and prints a code upon it before leaving it on yet another belt, it then moves away to its next picking task.

At the other end of the belt, the box which contains the bag of sliced bread which will be our bread is grasped from above, and lifted into the air. A small but powerful flying machine reads the code printed on the box, and understands. The machine flies with the box out of the building, through an aperture designed for this purpose. It lifts the box into a sky crowded with other, similar flying machines. Navigation among the machines is complicated, but the machine is designed to handle such calculations, and does so with speed and efficiency. It does not know the destinations of most of the other machines, but it knows how to interpret their motions, and to keep from colliding with them.

In a short time, it arrives at a small structure four hundred and ninety-eight miles from the farm. The building is a domicile populated only with a number of machines, that’s us. It leaves the box upon a pre-designated point outside of our domicile, and returns to the sky to become lost for a time among the other machines, before it returns to the consumer point facility.

It is mere moments before a small machine run by a central computer within our domicile moves out to the box which contains the bread which will be our bread, and retrieves it, bringing it inside. The machine then places each of the items in the box upon a designated shelf. The bread is now our bread, and it sits upon the shelf for one month exactly, at which point, the same machine which placed it on the shelf, removes it from the shelf. Our bread and the bag it was in are placed in separate containers, the bread is placed with other foodstuffs, and the bag is placed with other bags. The bread which was once our bread begins to decompose.

At a prescribed time, a machine moves the container which contains the decomposing bread which was once our bread out of our domicile, where another machine takes the contents of the container into itself, and moves off along the well-maintained roadways to a destination it visits regularly, depositing its entire contents upon a belt which pulls the decomposing bread into a processing facility.

The compost which was once our bread spends a significant time simply sitting, though it is occasionally moved around and has its water levels regulated by machines which have the sole function of moving compost around and regulating water levels.

After a time, the fertilizer which was once our bread is part of a large collection of fertilizer which leaves the facility on another belt, and is dropped into a waiting truck. This is not the same truck, but by coincidence, it is bright red, and the screen in the cab is cracked and dark. This truck moves the compost to a farm. It is not the same farm, but for poetic purposes, if there is still such a thing, we’ll imagine it is, and that our bread has gone home.