Bubbles and His Biped 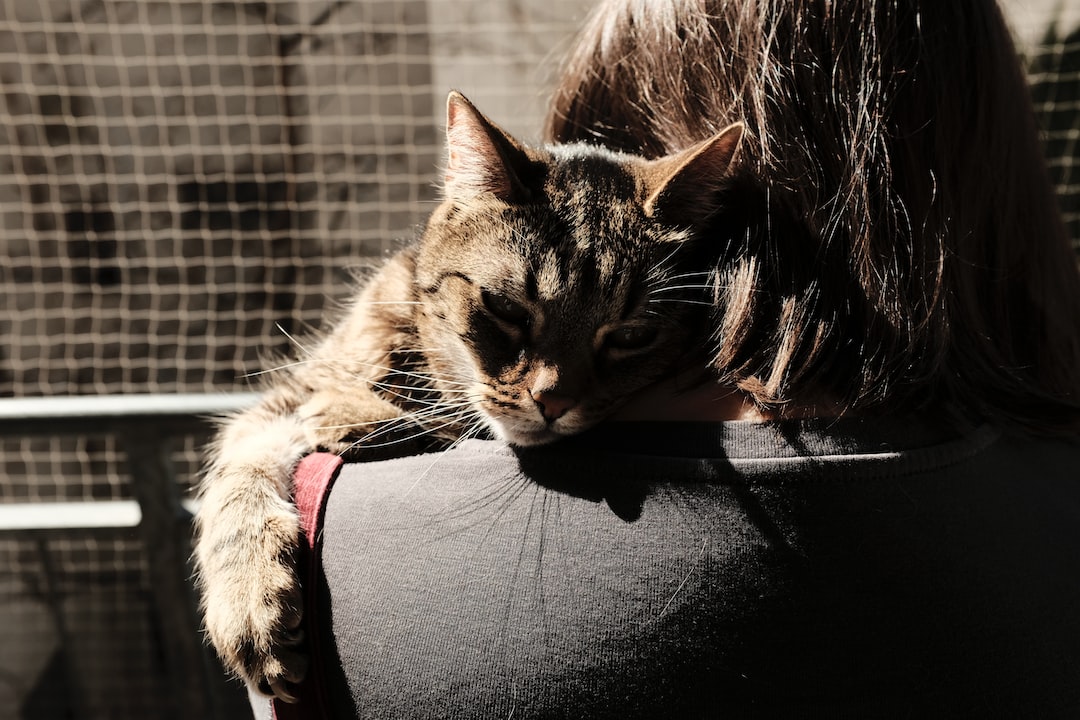 Photo by Florian Rieder via Unsplash.

From the author: A post-apocalyptic cat story.

She hadn’t always, of course. At first everything had been horrible — diseased human corpses clogging the streets, the Penn campus on lockdown, carnivorous purple-spiked vines snarling up lampposts and tearing the heads off passersby, foot-long cockroaches swarming out of sewers and people’s eye sockets — but after a few months there weren’t many people left, and then everything calmed down, more or less.

MacKenzie’s body had fought off the diseases, and she’d dodged the vines, and when roaches had invaded her dorm, Bubbles had killed them, so she was still alive. (Bubbles was her cat, a twenty-five-pound slab of gray floof and blubber. She’d found him two years ago at a shelter, and she loved him.) She’d spent the first few weeks of silent calm on campus, scrounging granola and cat food from the University MiniMart. She hadn’t bothered to move out of the dorm. Her roommate was still there — dead, stretched out on her floral comforter, but there — and MacKenzie liked the companionship.

But eventually the stench of Madison’s corpse became too much to bear, and it occurred to MacKenzie to bike to Tampa, where her family lived. They might be alive; she was, after all. She packed two sacks of cat kibble, some canned food and crackers, and Bubbles’s Furminator and nail clippers, and she set out.

And… she was enjoying herself.

She spent her days rolling down the empty interstate, ignoring the roaches and slithering vines that peppered the shoulder, reading scrounged paperbacks, sleeping at roadside hotels, eating all the nonperishables she could find, and talking to Bubbles, who rode in a cat carrier in the basket. The world was peaceful and quiet except for the roaches and the vines, and even they were okay once you learned to avoid them. She carried a steak knife for self-defense, but she’d only had to use it twice, both times against the only humans she’d seen. This was because they had wanted to eat Bubbles.

They’d been white men, the first in his late forties and wearing all denim, the other young and dressed like an actuary. MacKenzie had hated killing them — blood had squirted everywhere, and Bubbles had yowled and yowled — but this was the apocalypse, and these things had to be done.

All this MacKenzie recalled in vivid detail when, having sat down in the middle of I-95 to eat a lunch of unheated Chunky Soup, the barrel of a gun pressed coldly against the back of her skull.

Bubbles meowed. MacKenzie had let him out of his carrier, put him on a leash, and threaded the leash through the spokes of her bicycle. But she couldn’t see him. He was behind her, rubbing the ankles of whomever was holding a gun to her head. Stupid cat. MacKenzie’s heart throbbed. Her knife was in her backpack, three feet away.

The person said, “Where’d you get this cat?”

MacKenzie was surprised to hear that the voice was feminine. Raspy. “Don’t touch him.”

There was a pause.

MacKenzie’s heart skipped. Horrified, she whipped around, heedless of the gun. “What?”

The woman was young, probably no older than MacKenzie, certainly no older than twenty-five. She had braided hair, overalls, and off-brand Timberlands. And she was gawking at Bubbles. “Oh my God, it’s Pancake. Hey, did you — you didn’t find him in Philadelphia, did you?”

“Mraow,” said Bubbles. He purred against the woman’s ankles for a few more seconds and then padded over to MacKenzie, who squeezed him so hard he squeaked.

MacKenzie glowered at her.

Then the woman said, “He looks pretty good. What are you feeding him?”

“Newman’s Own Organic,” said MacKenzie. She was very specific about her scavenged cat food.

“And you clip his nails and brush him and stuff?”

“You’re not gonna eat him?”

The woman, finally, lowered her gun. “Good,” she said. She sat down and reached out to pet Bubbles. MacKenzie scowled but allowed it. The woman looked like Madison, kind of. “Everyone’s always trying to eat pets these days. You wouldn’t believe how many people I’ve had to shoot because they were hunting, like, a Bichon Frise.” She scritched Bubbles’s chin. “Hi, Pancake. Hi, baby! He was my baby,” she explained. “He got out one day, oooh, two years ago. God, I was devastated. I searched for months. Ahhhh, I can’t believe it! Hi, beanie baby!”

MacKenzie sulked a bit and then said, “You can hold him if you want.”

The woman gasped joyfully and took Bubbles, who meowed in protest at being passed around. “I’m Shania, by the way. I’m on my way to North Carolina. Hoping my girlfriend, y’know. Made it.” Shania shrugged, glanced away, buried her face in Bubbles’s fur.

“You can’t take my cat,” MacKenzie informed her. “I’ll literally kill you if you try.”

“No, I get it. He’s your cat now.” Shania kissed the top of Bubbles’s head. “I love you, Pancake.” She handed Bubbles sadly back to MacKenzie. “Um, but, like, FYI, if you weren’t taking good care of him, I really was going to shoot you.”

MacKenzie thought about the clear, silent days she’d passed with her cat and her bike and her paperbacks. Then she thought about the way the blood had splurted out of the actuary’s jugular, thought about Madison’s rotting body, allowed herself to consider, for the first time, what Tampa would probably be like.

She got up and zipped a protesting Bubbles into his carrier. “It’d be nice to travel with someone who had a gun,” she said offhandedly. “In case anyone else comes for Bubbles.”

MacKenzie frowned. “Only for an hour,” she said, and she handed Shania the cat. 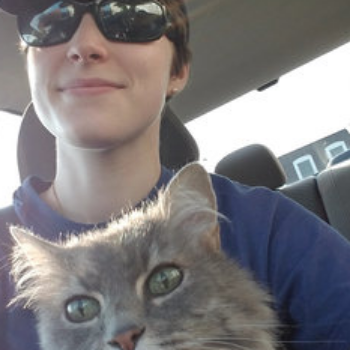