Kátia made this story available for free. Say thanks by sending her a tip.    Send Tip 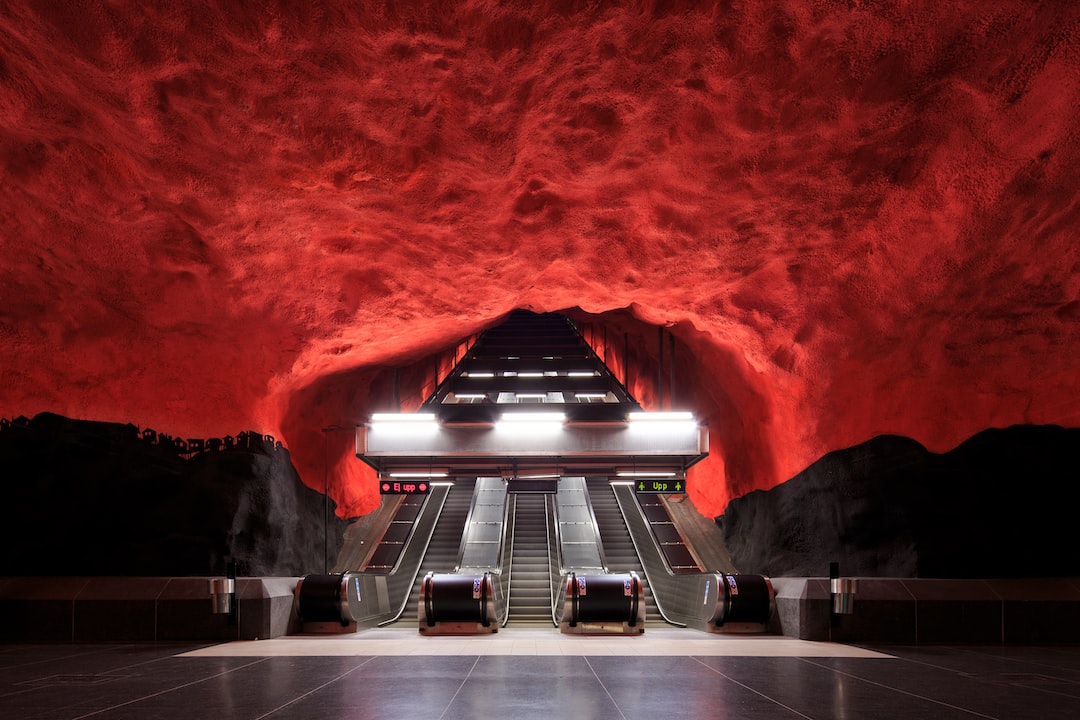 Photo by Dimosthenis Papamichail via Unsplash.

From the author: A train ride into time

I am fascinated by time underground. Its discrepancies against time on the surface make me pound. When I go down the stairs of the metro station and reach its depth, my breath works to suppress a force within me, which breaks into fine wheezing. The experience gives me sensations that I suppose are similar to those of a newly arrived traveler to an anonymous planet, in spite of being so close to the epicenter of the earth through an umbilical chord that pushes and pulls my body. The smell of mould in the interior surrounds my swollen belly belt, and a cloud of black particles overtakes the lungs, stains the alveolus: life’s matter is placed in jeopardy.  The heat reminds me of maternal warmth, tiles burn in their ancient fire, covers the dusty rails and melts blind rodents, unknowingly where their bodies will ever be buried.  The trains swaddle as a drunkard and I count how many of them I will let go.  The loss can be materialized, legible on the wrinkles of my forehead.  I fix the eyes in the tunnel’s point of darkness.  My tongue touches the rotten tooth inside my mouth, the lack of dignity that this provokes in me.  I caress my face, sweat pours down and I run my fingers through my skin.  Wrinkled, am I?

Sitting on the platform bench for the F train, there is a woman with a face capable of rejuvenating and aging back in a fraction of seconds.  I envy her and resent not owning the resources for such luxurious idle rejuvenation. I admire the changes that take place, in a distracted manner.  The woman is not moved by my voyeurism nor the features of an old young man, as I convey to the tongue and the rotten tooth.  I am surrounded by a system of antagonistic forces and barely get used to my face reduced by the atmosphere.  A minuscule man approaches me and pulls my overcoat.  He asks about the route for train number 081, the same that took Marcel from Marseilles to Paris during the times of cholera and that disembarked his brother, deceased on top of one of the leather seats, at the Gare du Nord.  I do not know my fate but am conscious that which train I choose to take will modify it.  The certainty that weighs over me is that each decision triggers a domino like effect.  If I enter the next coming train, life will be distinctly different from the one that precedes a delayed trip when I would step into another vehicle.  I am the oeuvre of an instant, not a minister or the pope.  One motion will be enough to shake the quantum elements.  Bodies cross closed doors as if they were ghosts, or creatures who lost physical density sufficient to cut through walls.  How many of these creatures go up the staircases and recompose themselves.  Prior to the dive underground, I stood in a New York City corner, where I committed a sortilege and merged childhood images of a boy that was not me but a straphanger, with a frayed shirt, fingers glued by sugar from vanilla ice cream, freezing his entrails.

Again I look at the seated woman on the bench, the rosacea arising from her bones.  I feel like advising her to go up to the solar zone where she can be saved.  In a glimpse, I enter a train car and place myself in row of empty seats and my thoughts spin with ads of astronaut mattresses, corrective plastic surgery and apps for amorous encounters and jobs.  The train slides. I do not know if there is a train conductor, a certain Mr Schwob, or if the machine runs its course propelled by the wind, like a boat.  I make an effort to communicate with the other passengers, some of them look ill, the edge of their fingers are blue.  The minuscule man followed me and crackled his ten healthy fingers to provide a mathematical reference.  I think about Zeno’s paradox and the faith one can have on metaphysics as a religion.  Alternatively, I reflect on my obsession of making myself useful a hundred percent of the time.  To be a man who never wastes anything and does not act without a clear purpose.  A man who follows recycling instructions to the letter.  Meanwhile, the train floats through the entrails of the earth, which stacks on its skin my personal life alternatives that will never materialize due to a decision to opt-out.  Above, I left my grandmother and her parrots, interned in a retirement home, the family fortune tucked into the cracks of a wall.  I acknowledge the fact that I disappointed the homeless man to whom I refused to gift a metallic box filled with mints, kept in my pocket for now.  My mind battles with stamina.  The train is coming close and will penetrate a beastly mouth with its viscers tattooed with sharks.  The sharks swim on the walls along our journey whilst changing their teeth as needed, simultaneous to my delving into a sub-aquatic jump in time.  Sharks renew their teeth relentlessly.

Kátia made this story available for free. Say thanks by sending her a tip.    Send Tip 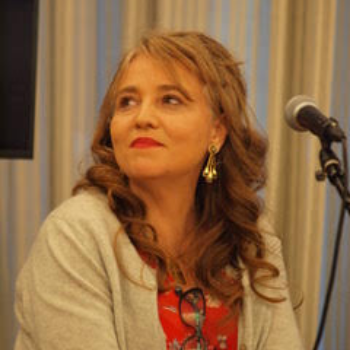