K.G. made this story available for free. Say thanks by sending them a tip.    Send Tip 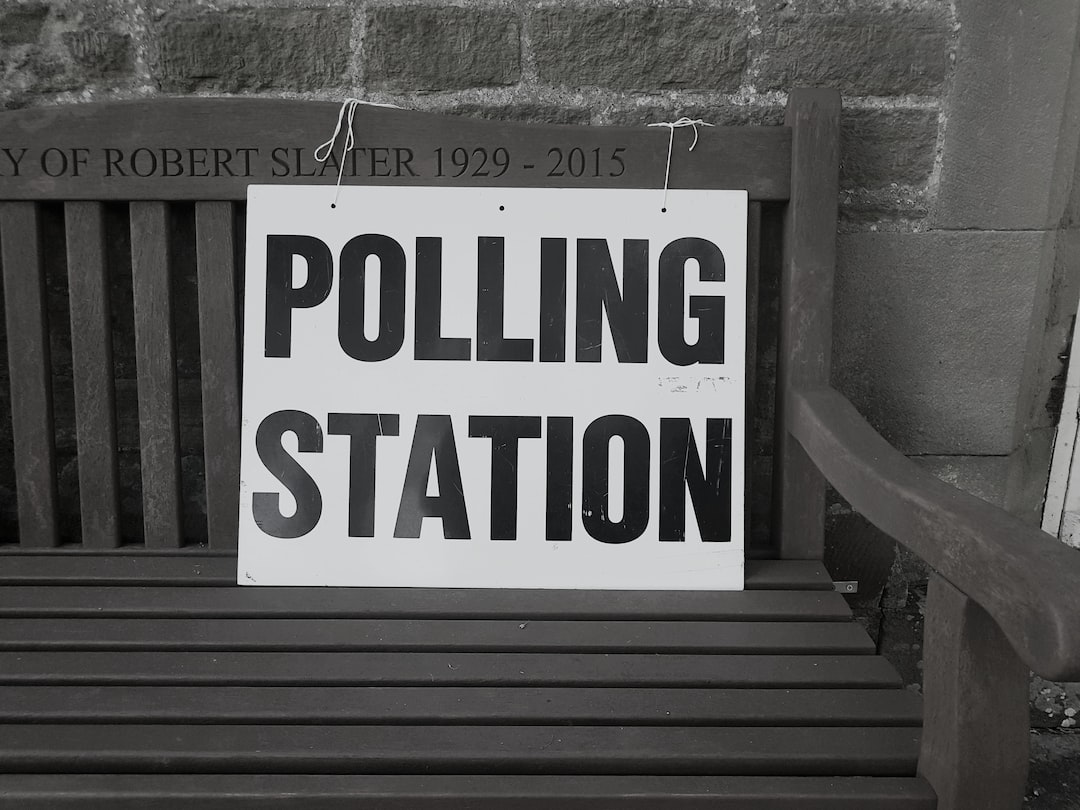 Photo by Steve Houghton-Burnett via Unsplash.

From the author: As the national elections approach, “lone shooters” stage attacks in major cities. Then an obscure blogger notices a connection between the killings.

“We can’t let evil change our life and change our schedule.” —President Donald Trump, October 27, 2018, in the wake of the Pittsburgh synagogue killings.

There was no way to trace the communications. The code words had been set up months ago and distributed online through closed groups.

Now someone was broadcasting the code words on public channels—and the terrorists went into action.

It began with a shooting at an urban synagogue in late October—the first in a 10-day series of violent attacks leading up to the national elections.

Each shooting took place in a Blue city where voters traditionally supported Democratic or progressive candidates. No shootings took place in the Red suburbs.

Each shooting was perpetrated by a man police quickly described as a “lone shooter with a history of mental illness.”

Each of the shooters drove vans covered in the same political stickers and each wore the same uniform: A motley assemblage of second-hand military and security gear with a bulletproof vest.

Every shooter was captured alive. Despite being heavily armed, they offered little or only token resistance to the police. One reporter’s smartphone captured a shooter addressing the officer who led him from the scene as “Brother.” The officer grimaced.

Public defenders represented the shooters at their bail hearings. But David Means, a freelance journalist for several liberal news blogs, noticed that the legal papers subsequently filed with the courts were all signed by criminal defense attorneys from the same major law firm.

“Where are these 'lone shooters' getting the money to hire these top-of-the-line lawyers?” Means asked on one of his obscure blogs. “Or, why is this particular firm offering legal defense services for free?” Larger news organizations failed to pick up this story, scrambling as they were to prepare in case the next shooting took place in one of their own cities.

Election Day began with a mass killing at a New England college. Fifty students, professors, and university employees were shot as they waited in line to vote outside the college's divinity school. Soon the internet was flooded with pictures of young students on their knees beside fallen friends on the leaf-strewn sidewalk, in stark silhouette against a row of classic white New England buildings.

"Terror at the Polls!" the headlines blared.

Within minutes, tens of thousands of people nationwide went online to demand that the elections be halted.

“We fear for our lives if we try to vote!” one teacher wrote.

"I risked my life for my country on the battlefield," a veteran posted. "Now I have to do it while voting?"

“Unfortunately, closing the polls is a state and local decision, outside our purview,” a spokesperson for the Federal Elections Commission said. Some of the commissioners decried the situation as “voter intimidation.” But the others dismissed the campus killings as “an isolated incident,” pointing out that none of 10 preceding mass killings had taken place at a polling place and surely had nothing to do with the elections.

Rumors—true? unfounded?—raced through the internet. There were rumors that polling places in Tulsa, Austin, Atlanta, Nashville, Boston, Miami and other major cities would be targeted in the next few hours. Thousands of people in those cities posted that they were cancelling plans to go to the polls for fear of being shot.

Meanwhile, thousands of people in Red precincts posted pictures of themselves exiting their suburban polling places, holding up printed signs that read, “I’M not AFRAID to VOTE.”

Where had they gotten those signs? Means asked two voters exiting the polls in his own town. “Gee, I don't know," one man answered. "I guess they just had them at the polls, somewhere."

Election officials throughout the country were wringing their hands. No one was prepared take the responsibility for closing polling places on Election Day. Republican officials issued statements insisting that "Americans will not be intimidated by an isolated incident in a tiny college town." Democratic officials urged people to "Stay alert," and promised police presence at polling stations.

There was a collective sigh of relief when the polls closed at 8 p.m. on the West Coast.

"Not a single ADDITIONAL mass shooting has occurred," Means tweeted. "And sadly, in this country, that constitutes good news."

In urban areas, voter turnout was down 30 to 50 percent from the previous presidential election’s levels. In suburban and rural areas, it was down 3 percent. Nearly every progressive challenger to a Republican incumbent was solidly defeated. (The only exceptions were in Colorado, Hawaii, Oregon, Utah, and Washington, where mail-in voting had taken place weeks earlier and Democratic and independent candidates prevailed.) The president won re-election by a landslide.

“We are not afraid! We are not afraid!" the president said the following morning in a speech to the National Rifle Association's conference. "We did not let the actions of one single lone person, one guy who's acting completely alone, with a clear history of not being mentally in good shape, get in the way of us voting for, voting for and electing, the very best candidates, real winners, in our great country."

The NRA speech had been scheduled, his staff said, months in advance and they wanted to stick to the president’s schedule.

“It’s business as usual,” the White House spokesperson told reporters. "We will not be intimidated."

The White House issued no official statement that night after a bomb went off in the basement of an inner-city church in Baltimore that had been used as a polling place the previous day. The explosion destroyed much of the building, badly injuring a janitor who'd been cleaning the pastor’s office.

“Some people just can’t keep on schedule,” the president tweeted that night. The tweet quickly vanished.

K.G. made this story available for free. Say thanks by sending them a tip.    Send Tip 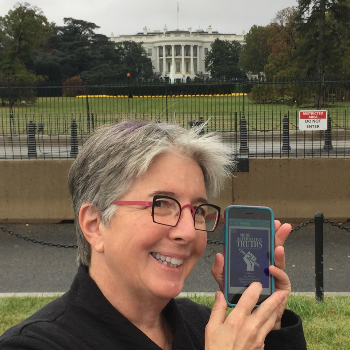 K.G. Anderson writes fiction as if it were fact. Maybe, somewhere, it is.