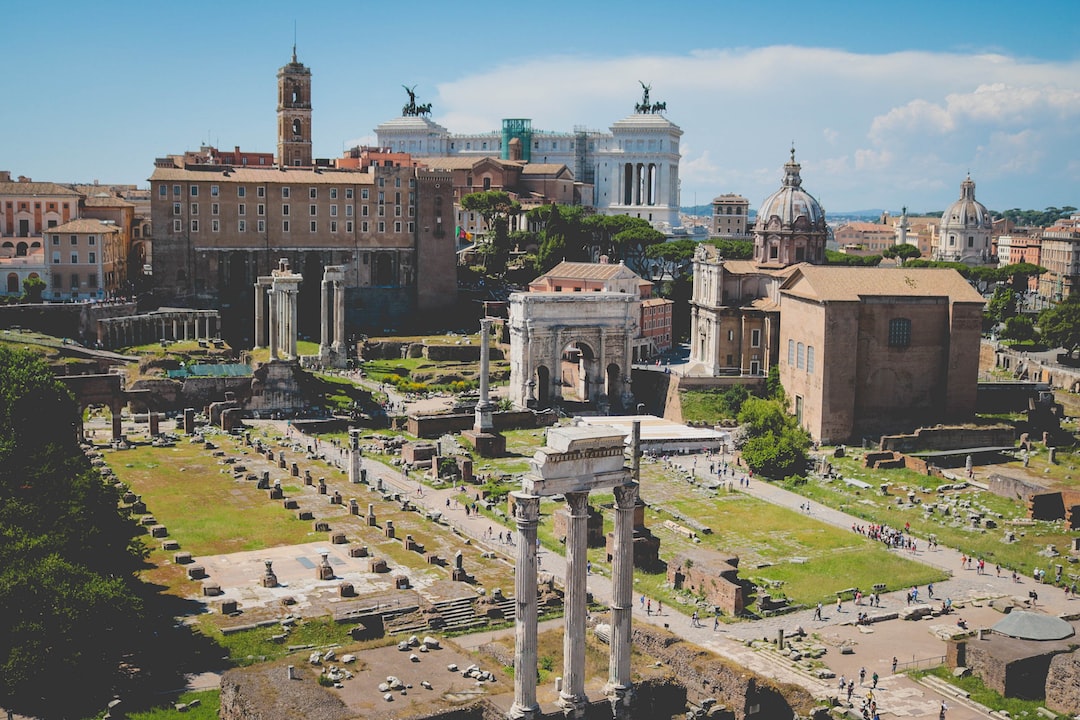 Photo by Nicole Reyes via Unsplash.

From the author: How I tried to move from 'reading' to 'performing' my stories, and the lightbulb moment that did it!

This is a post I promised the most excellent Laura Blackwell, who was kind enough to host myself and Effie Seiberg at her Story Hour a few days ago!

I read 'More Tomorrow,' which is one of my 'voicier' stories; Escape Pod reprinted it a few months ago, where it's read by Dani Daly, and Dani did an excellent job, capturing the 'God I am so done with this whole project' tone I was hoping for. The best I could do, I figured, was put my own spin on it.

Afterwards, I felt kind of... exhilarated, intrigued about the piece, as if I hadn't been the one who'd written it years ago. It made me think of the other times I've done public speaking, and what the difference was between a presentation, a reading, and a performance. (And keep in mind, I haven't done any research on any of these things, this is just a lifetime of experience doing the first thing practically exclusively, and not doing the other two things till this plague year.)

I've always done a lot of public speaking for my jobs -- presentations trying to convince or educate various groups of peers or higher-ups, speaking at conferences sometimes, delivering training, doing demonstrations. Nothing about that kind of public speaking freaks me out or really ever has (luckily; no idea why). You just... know your topic, and then you tell other people about it, and then they ask you questions about it. Bosses and coworkers often compliment me on it, which is also nice.

But I'd never done a 'reading' before (mainly because no one had read my stuff until a couple of years ago). Should be the same thing, I figured? But the first ones I did were just absolutely... flat. Weirdly dead. Who's going to sit there and listen to someone read something in a monotone when they could just read it themselves?

With that said, from that point, until the most recent one I did for Story Hour, I think it's actually improved, from a reading (boring) to a performance (kind of fun? I hope?). And the credit for that goes to insomnia, funnily enough.

Last December, when my cyclical insomnia came back with a vengeance, I discovered that the Kanopy app on my phone (which at the time allowed 5 credits a month) had a ton of movies, documentaries, and TV that was credit-free -- including the so-called 'Great Courses.' Couldn't hurt, I figured, and anyway it wasn't using up my precious credits. So I'd turn the Twilight app on my phone (which darkens and reddens the screen), turn the brightness all the way down, put on the Android blue light filter, and put the volume on low and the closed captions on. And it worked like an charm! I would watch one or two episodes, close the app, and fall asleep.

I went through 'The Black Plague' first (a bit presciently, I guess), which was presented by Dorsey Armstrong. She was brisk and pleasant, and while everyone is obviously reading off screens for the recordings, she never sounded like she was. But when I started my next one, the Rise of Rome, taught by Gregory Aldrete, I was spellbound. The difference was immediately visible (first noticeable in the fact that I stopped being able to sleep).

Aldrete is a big, unremarkable-looking white guy, and he is also an impossibly charismatic presenter: impassioned, vigorous, and confident. I couldn't look away from my screen when he spoke. It wasn't just that he didn't fumble or use filler words; it was that he had figured out a cadence, tone, rhythm, and set of body language that smacked directly into (I figured) some specific nodule in my brain.

It wasn't till we got to the lecture focusing on public speaking in ancient Rome that something clicked that probably should have before: of course he's studied not just rhetoric itself, but the techniques of using rhetoric in public speaking. That lecture included a mention of Cicero's instructions on the body language of public speaking (which in and of itself was fascinating, as there was a fairly strict list of gestures that everyone was expected to use and understand --where the hand goes, what it's doing, where your weight goes, very specific things like 'to express grief, clench your right hand into a fist, raise it into the air, then bring it to your chest'). The lightbulb moment really came with a little jokey segment of Aldrete dressed in a toga, declaiming beautifully to an empty and ancient auditorium in the open air.

Clearly, he'd been using the body language of rhetoric for the previous dozen or so lectures; and clearly, he was very good at it, so good it was virtually invisible. (And yes, after that I watched his head, hands, arms, and position very closely). But more than that, he explained, Cicero had said that your job as a lawyer, or rhetorician, or really any kind of public speaker, wasn't really to express facts (and indeed, a very bad lawyer might win a case with no facts on his side at all). It was to express emotion. And he'd been doing it effortlessly for the entire course.

He beseeched us to understand the plight of the Etruscans. He expressed curiosity about various archaeological finds, interest in the daily lives of the average Roman, amazement at the preservation of graffiti and curse tablets. He demanded we imagine ourselves in the sandals of Roman infantry. Everything was imbued with so much emotion that there was no way not to get caught up in this kind of infectious pedagogy. He was performing, not reading.

The contrast between him and the next professor, Barry Fox (An Introduction to Infectious Diseases) was unbelievable. Fox is clearly a very smart guy, but even when he was telling anecdotes about his personal experience in the hospital, acting as a detective for patients with rare diseases, or about his family or education, all of which should have been really interesting, he was dull and awkward. He sounded stilted, uncomfortable to be there, and very much as if he were reading off a screen.

Anyway, the upshot is, I look a look at those two guys, and I look a look at myself, and I thought: It's fiction anyway. Read with emotion, ask questions as questions, demand more of the listener, make them feel part of what's happening. Don't be afraid to move your body to emphasize what you're doing. And now I am so excited to do more readings, and act out all the parts, and maybe rearrange my camera setup so it shows more than just my head from the chin up!