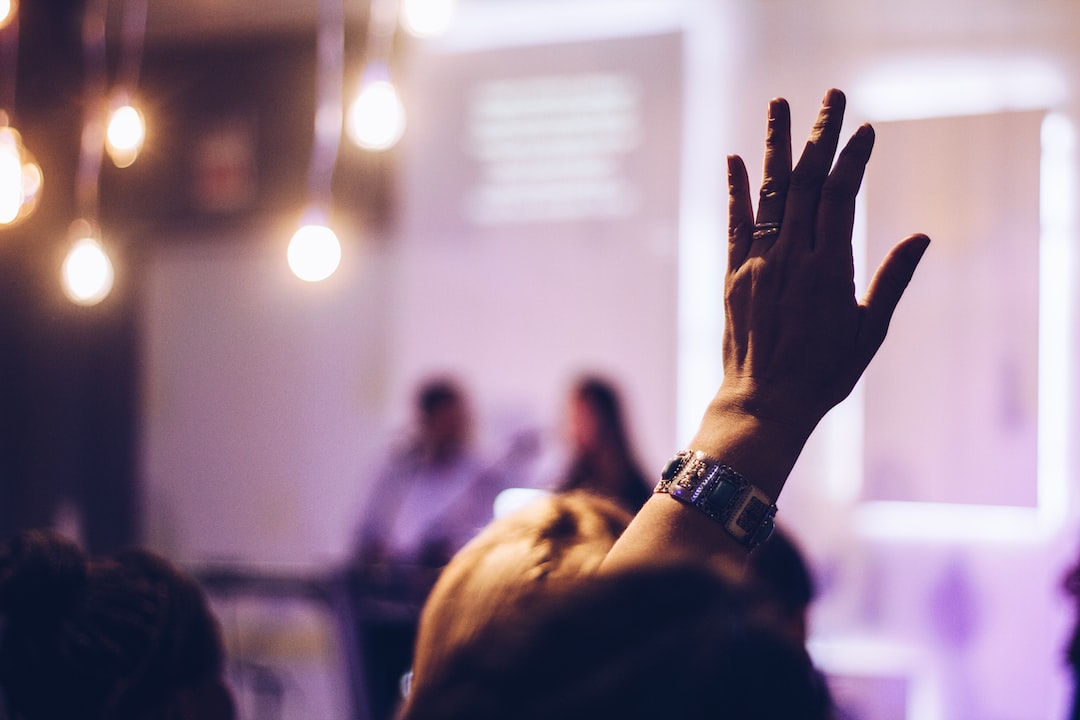 From the author: Homage to Asimov's "Immortal Bard"

"Didn't you promise to bring back Mark Twain with your marvelous time machine?" asked Professor Smith. He sat as if his chair had a fifth leg to it, straight up from the middle of the seat. He ate his lunch with precise movements, not a crumb astray.

"I did bring him back," said Professor Jones (Physics). "Beginning of the semester.” He spilled more gravy onto the tablecloth which already looked like a map of the Moon with craters in brown.

“Well,” said Professor Smith. “And how is it I never met him?” His face creased into his trademark Force Two smirk, rumored to induce heartburn at fifty paces.

“You did meet him,” said Jones. “He took one look at your evening Lit class syllabus and insisted on enrolling. Incognito, of course.”

“And how is it I did not recognize him?” said Smith. His smirk freshened to Force Four, esteemed to wilt spinach at two furlongs.

“He shaved off his mustache,” said Jones, “cut his hair, and wore a Missouri Tigers sweatshirt. I doubt his own mother would have known him.”

“No matter,” said Smith. “I would have seen his genius shining— he got an A, of course, in my class?”

Jones hesitated. “He did not, as a matter of fact. Actually, he never completed it.”

“Pity,” said Smith sarcastically. “I would have liked so much to have heard his opinion on my lecture dedicated to Huckleberry Finn. The final lecture, my finest if I do say so myself.”

“I’m sure it was,” said Jones. “But I had to send him away. He insisted. There is only so much humiliation the man could stand."

“Not immediately,” said Jones. “He wanted to see a bit of the future first. I won’t tell you how far ahead he went...” He sighed. “Well, no harm in telling you. That line of his, about a funeral?”

"I did not attend his funeral, but I sent a nice letter saying I approved of it. That one?" said Smith.

“Yes,” said Jones. “He was actually talking about your funeral.”

Smith’s face turned a shade reminiscent of a lean cut of sirloin. “I’m sure I did nothing to deserve—”

“First,” said Jones, “There was the paper on Jane Austen.”

“He never wrote it,” said Jones. “He failed the marking period, of course, but he told me: I often want to criticize Jane Austen, but her books madden me so that I can't conceal my frenzy from the reader; and therefore I have to stop every time I begin. Every time I read Pride and Prejudice I want to dig her up and beat her over the skull with her own shin-bone.“

“Then,” said Jones, “there was the quiz on Walter Scott—”

“Oh no,” said Smith. “Is he the one who wrote of Scott: He did measureless harm; more real and lasting harm, perhaps, than any other individual that ever wrote?” His fork paused in midair; a tiny green bit of salad fluttered from its tip to Smith’s teacup.

“That’s my boy,” said Jones. “And then you gave a midterm exam on James Fenimore Cooper. Don’t you remember what you did to Mr. Twain afterward?”

Smith blanched. "I...Did I flunk him?" he whispered. His face furrowed in anxious concentration, as if a vague uneasy recollection hovered just beyond his grasp.

Jones let him stew until he sweated.

“Well? Did I?” Smith challenged.

"Worse," said Jones, grinning. "You expelled him. For plagiarism."

This story originally appeared in Penumbra.