The Perils of Bonaparte 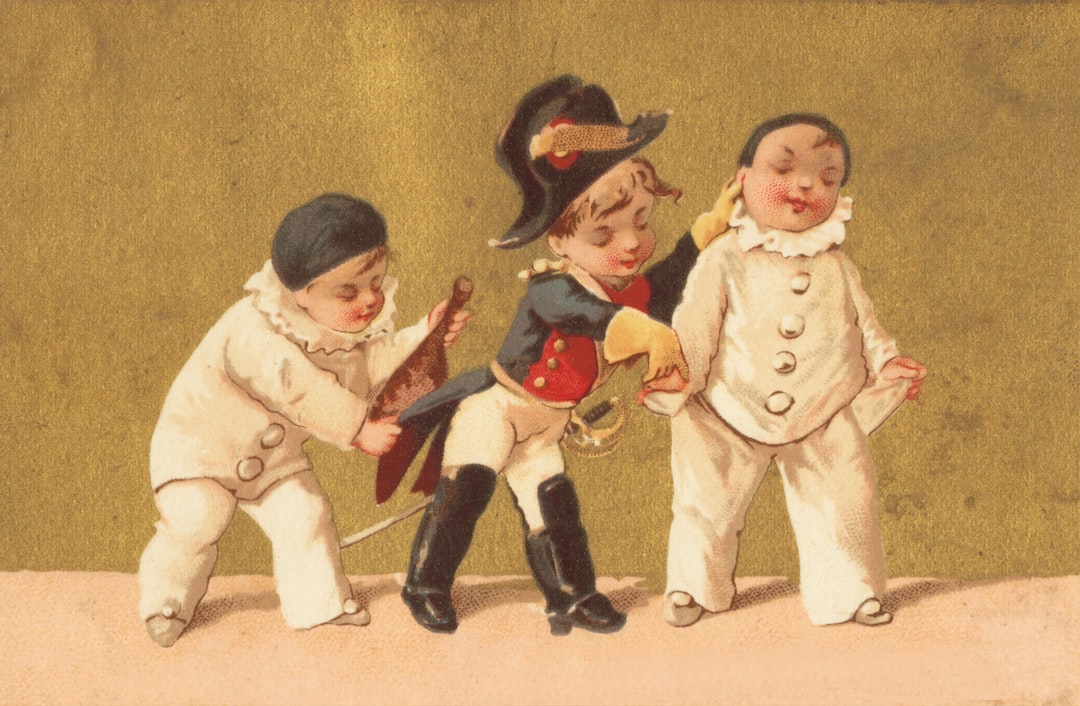 From the author: The real reason Napoleon abandoned Moscow.

Smolensk is hot, dusty and oppressive. Russian opposition was light, the bulk of their army withdrew as soon as they saw Prince Poniatowski's uhlans put spurs to their mounts, there was some trifling action at the city walls, and Murat's corps entered on the heels of the Vistula Legion having hardly smelled any smoke. The city is burned out, of course, and there is little food. We found a cauldron of groats in an intact corner of one building; a bit insipid but somewhat palatable.

In the distance, in the encampment of the Russian rear guard, Prince Bagration's soldiers are singing something that to my ear clearly appears written by men who eat Russian groats all day. It is insipid and mildly nauseating, but in its own way melodic, and how can I ever again cringe at a musical piece after having heard the braying of Egyptian camels?

Here at Borodino, the Russians are dug in and well equipped; their songs sound rather worse with full orchestration than sung a capella. Poor Caulaincourt keeled over of apoplexy almost immediately, and several of my officers appeared greenish around the gills, but then our men discharged their first musket salvo which drowned out the music in a most satisfactory manner, and thereafter reloaded their muskets with rapidity I had never before seen, or believed possible. I shall ascribe that to their finer musical sensibilities--or perhaps to olfactory ones, as the brimstone constituent of gunpowder smoke provided an effective anodyne for the odour of groats emanating from Russian dugouts.

I am told the songs are all written by a man named Ilya Krivoy. I have ordered him caught and shot. A la guerre comme a la guerre!

We arrived at Moscow in the evening. The only significant opposition came from a peasant wedding that spilled out of a church in Borisovka, a village just outside the city: these abominable songs accompanied by accordion and balalaika appear to hit the exact pitch required to set French teeth on edge; the sequences of notes repeated ad nauseam reminded one of being sliced in half with a two-handed saw, forever. Two hundred soldiers and three officers were sickened, but are expected to recover in a few weeks, and as soon as our cannon caught up, a dozen canister shot eliminated this annoyance.

I have announced a reward of ten roubles for capture of Krivoy, alive or dead. I intend to execute him publically. They have their songs and I have my smoothbores; we'll see which has plus bang de son franc.

The fire of Moscow begins. We caught some 400 arsonists, all of whom sang as they set the city aflame. All claimed to be working under orders. I had them all shot, and buried in a forest. Let their friends wander about looking for them, a la recherche de tombes perdu.

It seems all the Russians left in Moscow are eating groats and singing songs. Is there no humanity left to them? I raised the reward for Krivoy to twenty roubles dead or one hundred roubles alive; a rouble nowadays buys either three tonnes of groats, or half a chicken. I spend much time plotting an appropriate demise for this Krivoy, assuming I buy the more expensive package of him. I also ordered summary executions on the spot for anyone caught singing, copying sheet music, or in possession of a balalaika, pour discourager les autres.

I have driven all remaining Russians from Moscow; it seemed the only way, short of shooting the lot, of stopping the excruciating vocalizations, each melody like a garrotte constricting around one's unmentionables. I confiscated all their food, of course, except for the abominable groats; they protest, et j'agite mes partes intimes a leurs tantes.

At night, Moscow is filled with wolves!