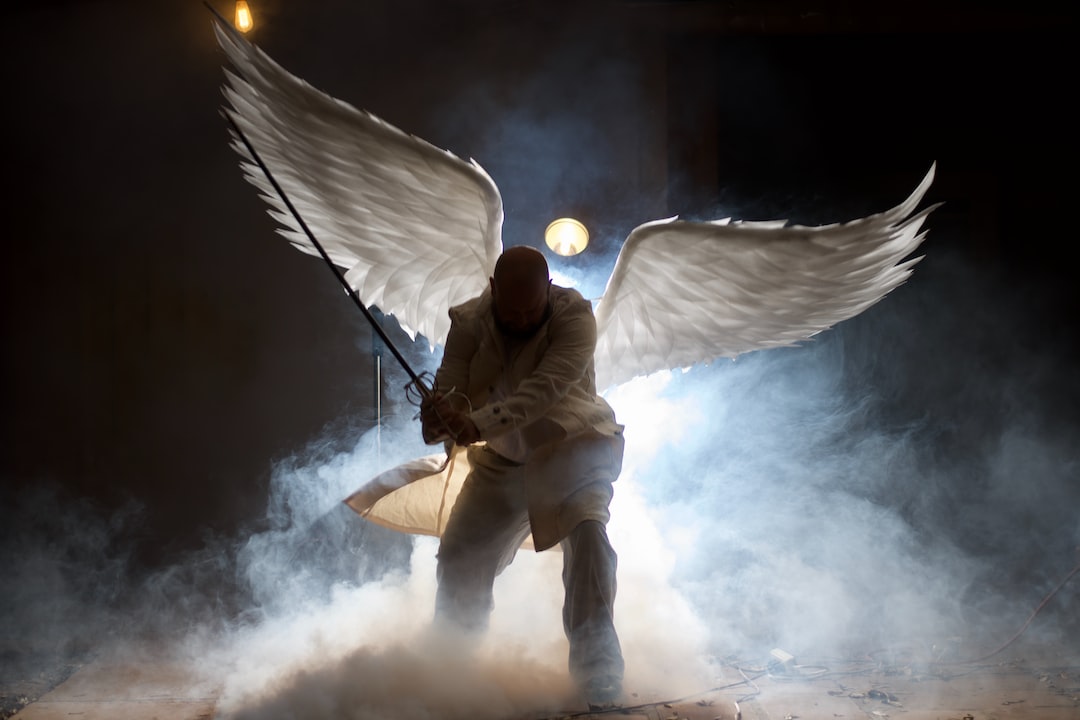 Photo by Duncan Sanchez via Unsplash.

From the author: This is a very short story, but I hope some people will appreciate it. (Note, it was not actually published in a year's best...the now defunct publisher put that there to try and sell more copies. Not my idea...)

Of course, nobody believed us at first, that the toxin that killed Linton and put me in the hospital for a month was also the cure to all of our problems. If you got it wrong, death. If you got it right, life.

I remember his graveside and the rain. I wonder what he would think now, as we flee. Flee the world of his making, of our making after we used his discovery. We flee to the stars where there is space, for Earth has none left. Nothing but humans, shoulder to shoulder, struggling to survive.

I find a poetry in that too, an echo of an ancient story. For humanity to grow and survive, we must cast them out of Eden and place a flaming sword around the Tree of Life.