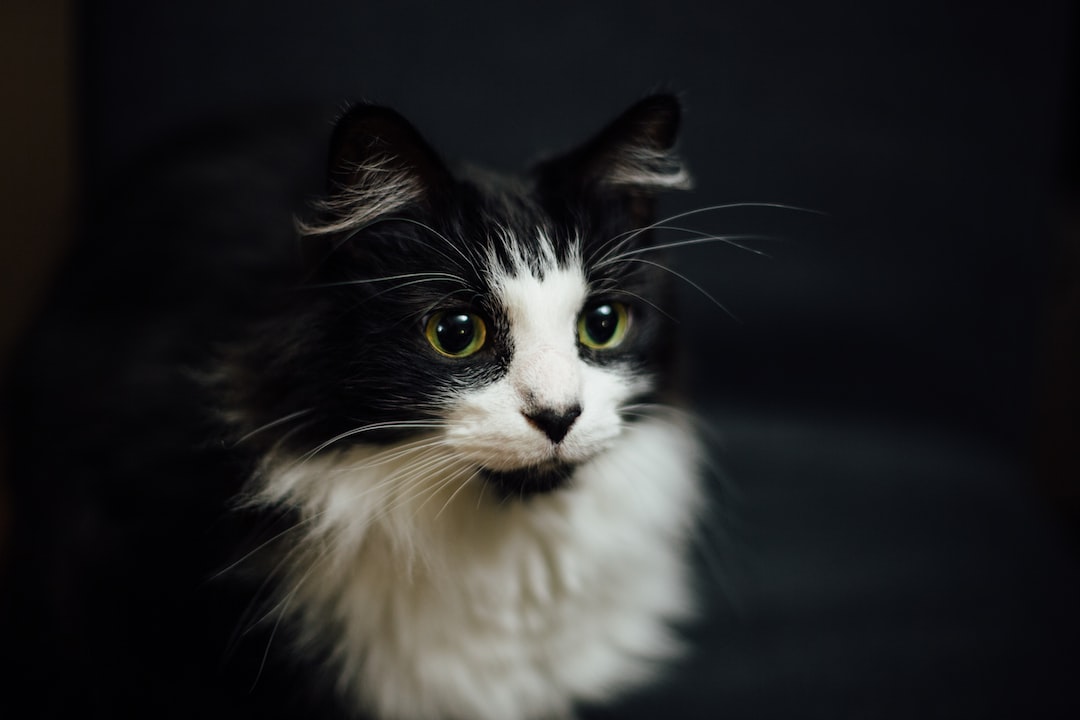 Photo by Paul Hanaoka via Unsplash.

From the author: Poor Mr. Whiskers is out of food, and the spare bag is in the dreaded basement...

The creaky door opened and dropped a shaft of kitchen light onto the basement stairs. The first few wooden steps promised no harm--it was those hidden in darkness that made Melanie hesitate. Mr. Whiskers meowed beside her but didn't budge.

"Hurry up," Mom said as she banged pots and spoons around on the stove. "Dinner's almost ready."

"I could watch the stove for you," Melanie offered.

Mom half turned and gave her The Look.

It was supposed to be easy taking care of Mr. Whiskers while Dad was away. Scoop the poop, and fill his food and water bowls. Except, the food canister only held crumbs.

"Mr. Whiskers won't even go down there."

Grandpa level in kitty years, but she'd seen him do the stairs when he really wanted. It's up to me.

She adjusted her Princess Leia bun wig and clutched her purple lightsaber in both hands. "Come on, Mr. Whiskers. You'll be my lookout."

Melanie entered the stairway and descended three stairs. Mr. Whiskers yowled.  Nose-twitching dust overcame the smell of garlic and onions. Her legs wobbled and her stomach twisted into knots. Her feet wouldn't move.

The darkness wasn't going away, and what hid there was waiting for her.

I've always escaped before, Melanie thought and continued on. Shadows danced at the bottom of the stairs. She flipped the light switch and a single bulb sparked to life in the middle of the unfinished basement.

There was nothing here. It was winter, so there wouldn't even be many spiders if she was lucky.

Speaking of lucky, the washing machine was off. Good. She had to pass it to get to the shelf of pet food.

Oh, not good, she thought as the stench rose from the washer. Mom had forgotten a load again, which meant only one thing.

"I know you're there," Melanie said. Her sweaty palms messed with her grip on the lightsaber. "You can't hurt me."

A speckled cloud of grossness rose up from the washing machine lid. It foamed and bubbled and made moist squishy noises. Mom didn't believe it existed, she'd never seen it. Maybe only kids could see it. The stench was so bad though that grownups could smell it.

Mold Monster had made Melanie throw up once. Mom helped her clean it up while Moldy hid in the shadows and laughed. He hadn't laughed long. Mom had taken care of him.

No grownup help this time though, just her, and maybe her new friend Sam. She’d spotted him under the dryer last weekend while helping Mom sort the dirty laundry. Each time Mom had turned her back, he had waved and flown around in crazy circles. It wasn't fair he had to live near Mold Monster.

Melanie's arms trembled. "I bet you want me to throw up again." Her stomach knots tightened and she groaned. Breathe through your mouth, don't smell anything.

"Not today, Moldy. And not because of my lightsaber. It's not even Mr. Whiskers. I made a new friend and we're going to take you down. Come on out, Sock 'Em Sam. Let's clean up Oldy Moldy."

The dryer rocked and rattled. A rainbow-like wind blurred out from beneath it, loosening her bun wig. Ten years of lost socks in every size and color formed up beside her. Sam looked like a sock boy only without hair or a face.

"Even Moldy can't withstand the spring freshness of socks from the dryer." Melanie grinned.

Mold Monster rose up high. Sam whipped around like a hurricane and smashed Moldy back down into the washer. Melanie threw in a soap pod and together she and Sam forced the lid closed. She slammed the start button. Water gushed into the machine and Moldy went for a swim.

"Our work here is done." She tucked her lightsaber into her belt and waved at Sam as he slipped back into the secret dryer compartment.

Mr. Whiskers yowled from the stairs. "I know, I know!"

Melanie ran past the washer and dryer to the pantry shelves. She grabbed the bag of cat food and tucked it under her arm. She breathed a sigh of relief and headed for the stairs, but paused when she heard the scuffling. The Dust Bunny Brigade.

Melanie faced them and bowed. "Raincheck, bunnies." She pounded up the stairs into the garlic-shrouded safety of the kitchen. Next time, she'd take Duster Buster down and show those bunnies some new moves. Today was for Mr. Whiskers. 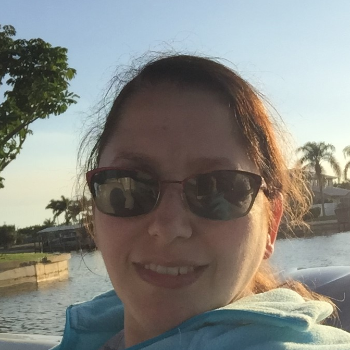