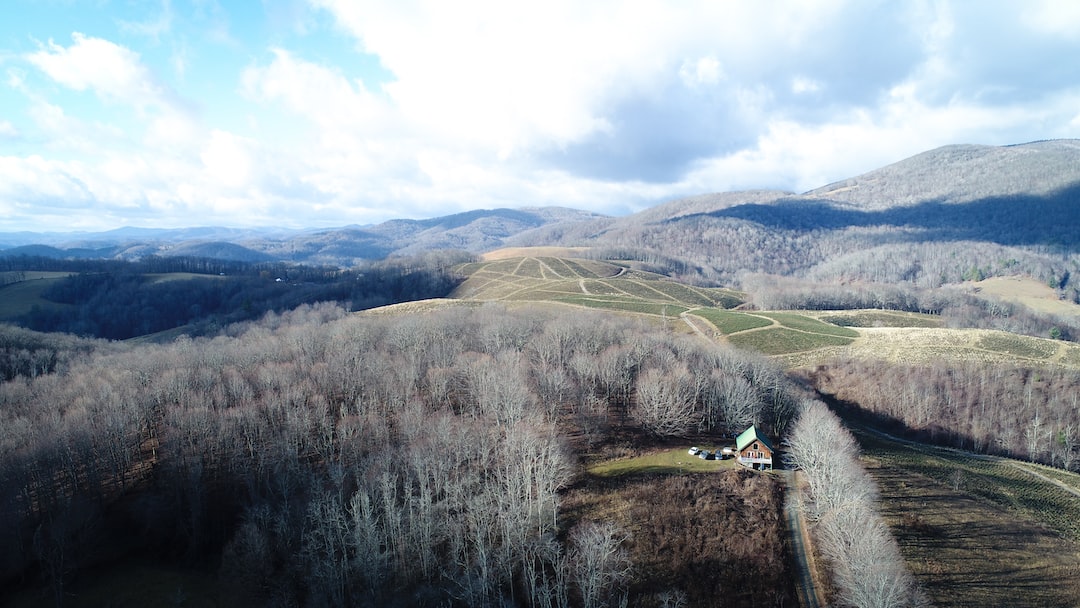 Photo by Raz Bradley via Unsplash.

From the author: Canthis was a local hero, or a nobody, or maybe a symbol for justice denied. As the invaders approach, conquer, and pass on, the remembrances and rumors shift and adjust.

In the first months after Canthis disappeared, the villagers spoke the words with a certain sense of pride. “Gone for good,” his relatives would say, and meant that he’d gone to fight on the side of Good, to disrupt and confuse the invaders as they worked their way slowly across the great farmlands.

At night, they would whisper stories of Canthis. Huddled over an empty coffee can — re-purposed to hold a small, greasy oil fire — they shared tales of his exploits.

“Took down a whole elite unit, I heard. Made their fancy guns turn on themselves.”

“Snuck into a field tent and stole classified intelligence. Set their plans back a whole season.”

“Harvested this very grain, right under their noses, and got it back to us.”

He seemed to be constantly making fools of the enemy. How they could hold their heads up still, after all his mockery, was a mystery to the villagers. How their forces still advanced over the vast grain lands despite all the plans he forced awry, a greater mystery still.

As the months passed, though, the inflection changed. The armies had moved beyond the village, leaving behind their administrators and small pockets of guards. The purple grains still grew, and the villagers still brought in the harvest. No one rose up against the invaders with their lacquered armor and powerful guns, and the words “Gone for good” carried more the sense of “Gone, and good riddance.”

Within two years, the villagers didn’t speak of him, if they could avoid it. The number of people claiming to be his relatives plummeted. The enemy officials — or the Right Holy Ones, as the villagers learned to call them — did ask after Canthis, chased rumors of his contacts and origins.

“He lived here,” they might admit, “but I wouldn’t really say he’s from here.”

“His mother came from over the lake.”

“His father moved up here as a young man. From some lowland place. Poor, immigrant, getting too full of himself anyway.”

“Oh, definitely not one of us. And gone anyway, for good.”

It took some years before the tone changed again. A tense peace became a casual truce, one that was simply the way of things. Easy, convenient, taken for granted. No change of language, little change of society. The farmers adopted the Right Holy Ones’ weapons to shoot wild game. They found the lacquered material of the invaders’ armor was useful for replacing rusted tractor parts. Fancy foods added their spice to the local grain, and exotic goods appeared in the villagers’ parlors. Was this really the aftermath of war? the villagers wondered. The Right Holy Ones knew to keep these distant, agricultural locales as unchanged as possible, to let their control be visible only in the places of more concentrated power.

When rumors of atrocities trickled back to their village, though, or when a local ruling struck a chord of injustice, then a note of nostalgia entered the villagers’ voices. Then the name “Canthis” returned briefly to their lips, and with that sadness they said, “Gone for good, alas.” 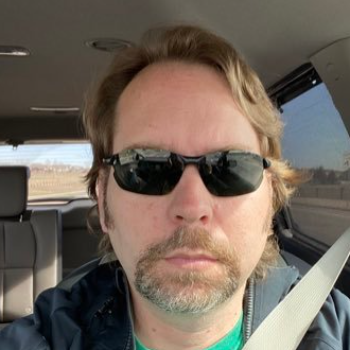