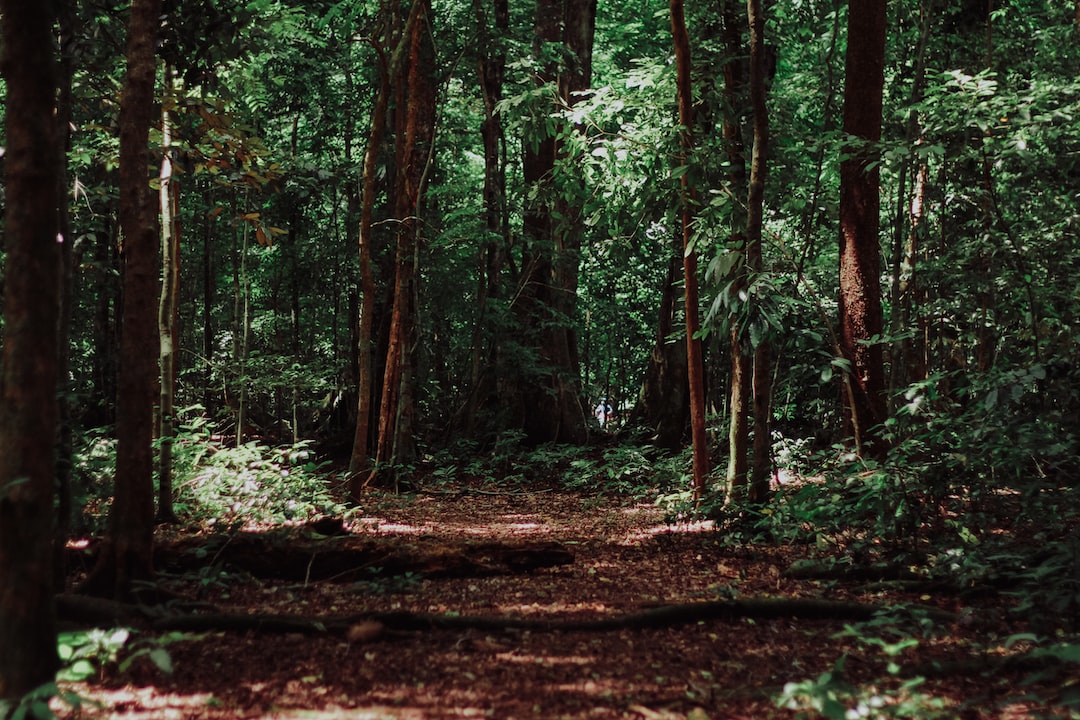 The alien sky was mostly hidden. Kyan could imagine that she was still on her homeworld. The trees were a different color, but they reached for the sun in the same way. They formed the same elegant patterns, their leaves set at angles.

Catching the light. Forming proteins and sugars she could not consume. This world would be her death. There was no way off it. No way she could even get what she saw back to her species, back to be seen by the others.

She mourned her own passing as if it was that of a close friend, but she kept walking. The desire to see as much of the world as possible before she died was still strong within her. There was a reason she was a scout. A reason she had chosen to do this, knowing she might die out here.

Not expecting to die without being able to pass on what she had learned. That...that was more than she wanted to deal with.

She tried not to think about it. A cacophony of sound disturbed what thoughts she had. A group of quadrupeds rushing towards her, vocalizing. Some kind of predator, from the teeth?

She reacted instinctively, pulling out her weapon and shooting the lead member of the pack. Its body fell, charred. The rest, their vocalizations changing in tone, fled through the trees. Only then did she realize they had been wearing collars.

Not local sentients, but their servitors, no doubt. But she had truly thought herself under attack. Her reaction was that any would have given...and she began to move, a direction other than that in which the beasts had fled.

And they were coming for her. She broke into a run, even knowing it was the last thing you did when pursued by any kind of predator. Even the sentient kind. But she was running into a dead end. The woods came up against a cliff. Could she climb it?

Not easily. They would get her. She prepared herself to turn, to talk to them. As best she could, with no common language. They had a civilization, they would recognize a fellow-sentient.

They could not help her, of course. They lacked the knowledge to rebuild the stricken scout ship. They could remember her. That might be, if not enough, then at least something.

Then they were surrounding her, growling, making their loud noises. The sentient behind them, with a gun.

It said something, aiming the gun at her.

She still had one hand on her own weapon, barely having a chance to move it before he fired. Struck her in the torso, a wound she knew would be fatal. Almost a blessing that. But then the beasts leapt at her.

She would not be torn apart! She fired her weapon again, a broad sweep through the pack. Their bodies charred, the survivors leaping back.

The word he used was unfamiliar to her. "Mon-ster."

It had fired first. No. It had found the body of its beast. To it, she was the one who had caused the trouble.

She lifted her gun...then let it fall to the ground. The next shot would, no doubt, plunge her into unconsciousness, but perhaps if she dropped the weapon.

The alien fired again. There was nothing more except the echo of that unknown word.