How Mother Rabbit Lost Her Name 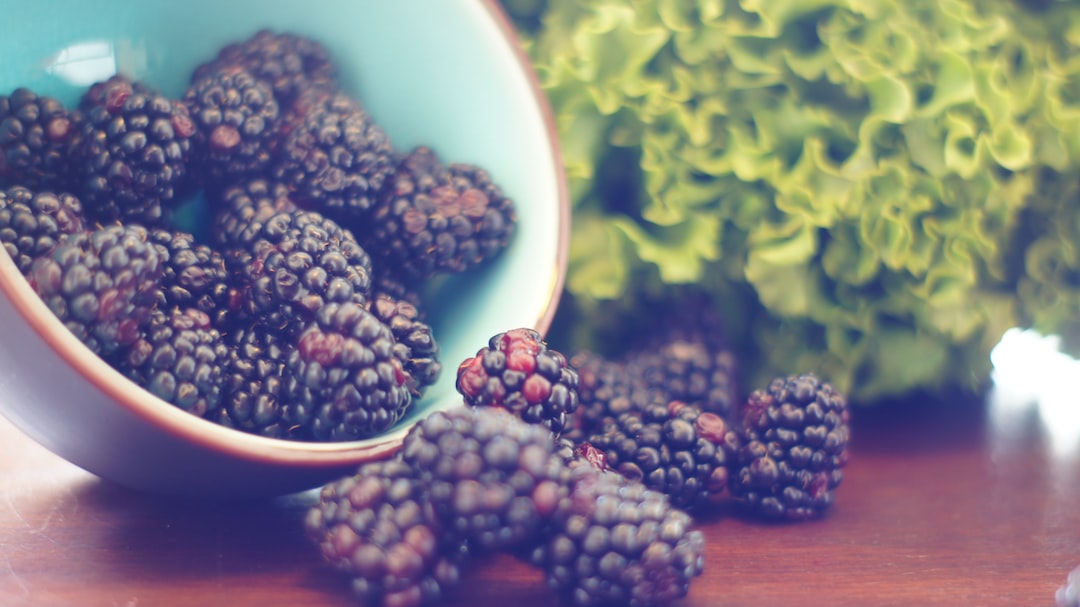 Photo by Chie Carroll via Unsplash.

From the author: Can elegant clothes and human manners tame the wild within?

Mother Rabbit had her doubts, but the pictures in the human book teased everyone in the wood with visions of how things might be. So, for her children's sake, she learned to sew aprons and brass-buttoned jackets, spent hot days canning blackberry jam. She gave each child a rhyming name and scolded them when they went about too much on all fours. Her paws ached from holding the teapot, from awkwardly clutching the needle, from waddling around on her haunches. She told herself it would all be worth it, as long as the children were safe.

The woods blossomed out in curtains and shutters, chimneys and clotheslines. The fox walked on two legs now as well, strolling by in his silk waistcoat and tailored trousers. When Mother Rabbit met him in the lane, he tipped his hat and wished her a good afternoon, and once he was safely past, she pressed aching paws to her face and wept for joy.

A hedgehog was elected mayor. The squirrels formed an acting troupe. There was talk of a town picnic with sack races and lemonade. Mother Rabbit offered jam tarts and went home to make them. She thought the children were skipping rope down in the meadow, playing the new games they'd learned.

The smell of blood froze her as she pushed open the door, and in the dim light through the flowered curtains, the fox's eyes gleamed yellow. In his jaws he clutched something pink and glistening, gulped it down, and grinned at her. Now that she knew how to count, she compared the number of limp forms with the scents in her heart, and they matched.

She turned and ran, past the curtains and cobblestones, past teacups and pocket watches, until the wood grew dark and wild around her again. Her apron snagged on a thorn, and she bit and scratched at the cloth, running through brambles until the last threads tore away, until there was nothing left but fur, nothing left of her but Rabbit, only Rabbit, an empty hide running on all fours.