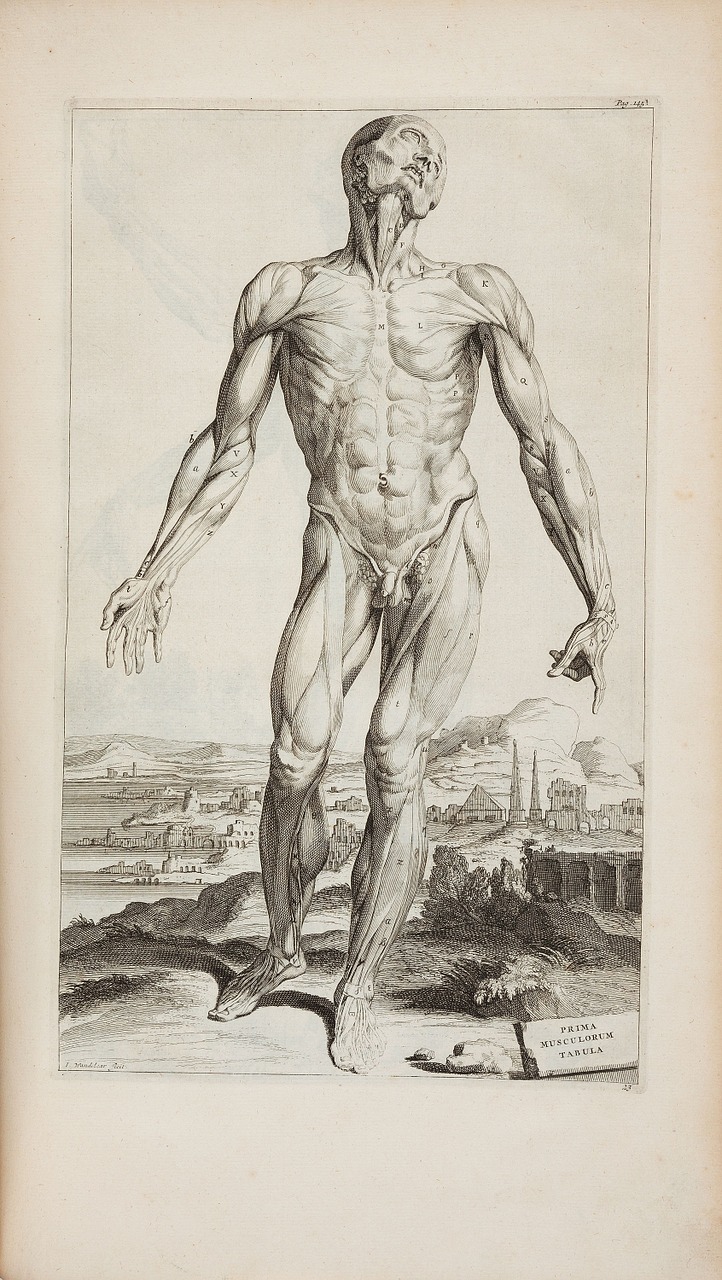 From the author: There are reasons people confuse the man and the monster.

When it was full dark I emerged from the woods and walked into town.  It was time.

I mostly live away from town, near the woods; there I keep my isolated home and my books. I come into the city to hunt for certain necessities.

After so many years, I can smell the Mob.  Or a mob.  Guns, cocaine, and laundered money, or pitchforks and torches, it's no matter. Anyway I knew the place, and was nigh to certain tonight was a good time to strike.

My Blue Heaven was professedly a moribund remodeling business, in truth a mere facade concealing commerce in drugs, gambling, or what have you.  In somewise mobbed up.  Not important enough to have constant Federal eyes on it. Just mobbish enough.

Two black SUVs were parked in back, their drivers sitting on a hood swapping a joint.  I set down the sturdy plastic cooler I carried, and fell upon them without a word, ending one quickly and employing the other as a battering ram, smashing him through the back door.

Oh, it is a base shame, but also fervid joy--a guilty pleasure, as they say--to set my strength against the wickedness of Man and to rend and slay.  A huge buzz. I howled and flung myself inside and delivered a reckoning all through the building.

Three family soldiers who shot wildly, died messily.  Two lieutenants and their boys, enjoying the wet bar, all armed.  I took a little longer than necessary.

Last was the main office.  By now there'd be someone crouching behind the desk in there, training some obnoxious gun at the door.  I took therefore a shortcut through the wall, making a noisy and dusty entrance.

I knew the names of the three men inside.  Marc Derilio, Toria's number one.  I shattered his skull.  Andy Levan, Toria's accountant, curled in a ball, losing control of his body.  I crushed him like an insect, flattened by his own oaken desk.

On the sofa, unmoving, sat Toria himself, stinking of sweat and cologne.  Criminal bosses wear scents, marking their presence.  The human animal cannot escape his nature.

I let Toria look at me, from my old boots upwards, up to my face, eight feet above the floor. Admirably, his voice stayed steady.  "Your eyes look like fried egg yolks in Tabasco."

True. My eyes were yellow when first I opened them and saw Victor, and were more so now, with liver number nine failing.  Everything else in me works like new, but not even Victor could fashion the equal of a healthy human liver.  Periodically one must seek a replacement.

His voice cracked a little.  "If Calvinia sent you, tell him message received, right, loud and clear!"

"Not all of you.  Yet shall you be of use, O parasite on society."  I came over and put a hand around his neck.

His last words, ill-chosen: "Goddamnit, I'm a made man!"

I just don't care for mobs.  Why does Man create angelic morality only to ignore it and wallow in dung?

Suddenly I was left empty and sad.  Enough.

I drew my janbiya, an Arab blade once given me by Richard Francis Burton, and cut what I needed from Toria.

I left the building aflame behind me.

Changing out a liver on myself I can do; I must.  But Victor's genius--that, none can match.  Somehow, in a candlelit, superstitious age of leeches, cupping, and bodily humours, he, an obsessed university dropout ... the world has no word for nor notion of what he did.

All of science for two centuries since has advanced in contrary directions, illuminating our world, driving back the darkness, yes, dissolving one mystery after another in the glare of reason, yet somehow leaving in shadow still that one grotesque corner in which Victor worked.  It remains, surely, waiting to be discovered again, although as yet unperceived by the keenest minds today, like the blind spot on the human retina.

My own retinas have no blind spot.  Their structure is unique.  Irreproducible.  As am I.