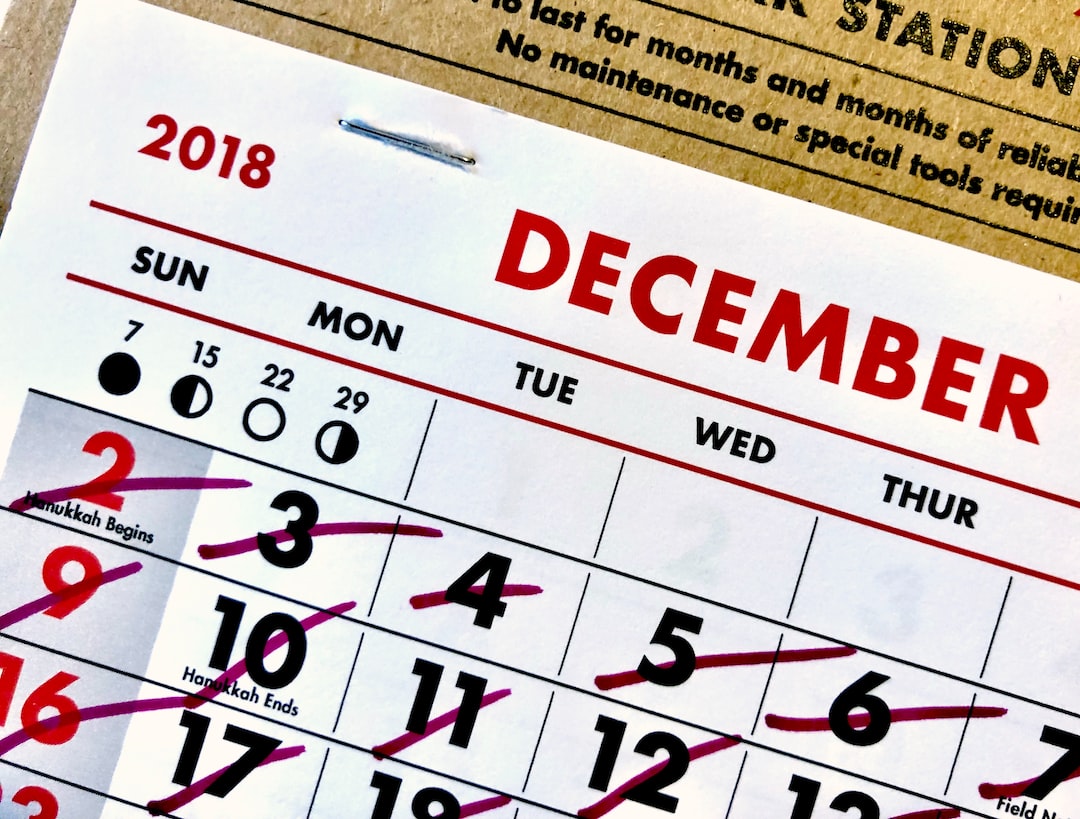 Photo by Adam Tinworth via Unsplash.

From the author: Being a bear in a mostly human world has always meant having to make sacrifices, but making them is easier than living with them.

The man behind the desk reeked of stale coffee and cheap cologne, and Urlan's nostrils prickled at the onslaught as he entered the office. The only other chair was too small for his ursine bulk, so he stood, feeling uncomfortably large in the small space. Humans didn't like feeling small next to him; he'd learned that when he was still a cub. He'd also learned--the hard way--not to smile.

His supervisor, Tom, was a thin, pale man wearing glasses that had been in style a decade ago, with gray eyes and a matching fringe of gray hair at his ears. He always acted like he was afraid of being yelled at, and he eyed Urlan now with a mixture of anxiety and irritation.

If he could set Tom at ease, maybe this would go well. Urlan kept his arms at his sides and tried to make just enough eye contact to seem friendly without it becoming intimidating.

"If you have a moment," Urlan said, consciously pitching his voice higher to keep it from dropping into a rumbling growl, "I wanted to speak with you. About my schedule request."

"I put in the request three months ago, when the window first opened."

Tom nodded again. "If you speak with HR--"

"I'm speaking to you." Urlan bit back the growl that wanted to escape. "It's just that the request's been approved every year since I've been here, until now."

"Yes, well, there are a lot of factors, you know, that go into approving time off. And the request was rather... extensive. A week, two weeks--that's one thing. But three months..."

"It's never been a problem before."

Tom kept nodding. Urlan was starting to wonder if the man's head would fall off if you undid his striped necktie. "Well, if it were up to me--but of course, it isn't. All these long-term leave requests have to go for approval, and..." Tom smiled and spread his hands in congenial helplessness. "It's just how it is. You understand."

Urlan did not smile back. He didn't nod, because he didn't understand, and he didn't speak, because he could feel the growl trapped in his chest like a darkening thundercloud.

Tom's phone rang then, and he picked it up and started talking as if Urlan had already left. There was nothing left for Urlan to do but edge his way carefully, very carefully, out of a room that now felt suddenly, terribly big.

When he got home, Arla had already started dinner, and the stew waiting in the slow cooker filled the small house with the scent of onions and barley. The rooms were dim; already the lights in the house were either turned low or kept off altogether, beginning the transition.

Urlan made his way into the kitchen, where Arla was taking a loaf of dark bread from the oven. "Need help?" he asked.

He settled himself onto one of the sturdy benches at the kitchen table. "Fine." She'd see the trouble in his eyes soon enough. "You?"

"Oh, nothing special. The kids keep talking about how they'll miss me. James gave me a card today. It's so sweet." She worked at a daycare, which meant her growls were seen as protective rather than threatening.

Urlan traced a knothole in the table with one claw. He'd made the table himself, years ago, back when he'd thought he might make a living building furniture. It had been okay for a while, but after Arla and the cubs, he'd needed a steadier paycheck. So he'd taken the practical job at the plant, where his strength was an asset and the people were all right, and it had been okay. Not great, maybe, but okay, and he figured these days that was the best you could ask for anyway.

"Where are the cubs?" He called them "kids" at work, like everybody else did, but the human word always felt strange to him.

"Urli's at Brian's, probably playing that video game I can't stand. And Merra's over at Kaitlin's house. They're all having a party for her. You'd think they were never going to see her again." She chuckled and dipped up stew into two bowls.

"Mm. At that age, I guess so. Used to seem like forever when I was little." She brought the food to the table and sat next to him, nuzzling his cheek. Then she stopped. "What's wrong?"

He stared into his bowl. "I couldn't get the time off."

Silence stretched between them a moment, then another, until Arla spoke. "Are you sure?"

"They say there's nothing they can do."

She tore off a bit of her bread, swirled it in the stew, chewed it slowly. "Have you explained to them...?"

"I wrote an email to HR. They said the same thing. Can't approve extended leave."

"It's not like it's a vacation." He could hear the growl behind her words now. "Let them all work Christmas, then, and see if they complain."

She shook her head, her words clipped. "It's not like it's your life. It's just a job. They can't expect..."

He picked up his bowl and sipped. They ate in silence, though he could feel her irritation like static on his fur. He knew she wasn't angry with him, but it was little comfort.

"I'll tell Urli," he said softly. It was going to be the cub's first true somnas, the first one where he was old enough to participate as an adult instead of a child. He'd been talking about it for weeks, working on his story, telling it to himself over and over in his room and herding anybody out who he thought might be listening, determined to keep it a secret.

Arla's voice was quiet, but it still wavered. "I'll have to tell the father's story on the first day, I guess."

"I am too." She leaned against him, and he pressed his forehead against hers. "It just isn't fair," she whispered fiercely, and once again, there was nothing he could say.

They'd get through it, Urlan told himself late that night as he woke the computer. After all, there were plenty of other ursine families who didn't keep somnas, from circumstance or choice. They took vacations instead, usually during the summer, like humans. They came home with dozens of pictures to post, with T-shirts and magnets, with plastic bags stuffed with cheap souvenirs. The cubs--the kids--did fine.

But that wasn't his family. They'd always kept somnas, or at least most of it. They'd given up a few of the drier rituals when the cubs were small, but mostly it was the same--the stories, the songs sung in rounds, the meditation, the sharing of dreams, the fire that was their only light as they secluded themselves in their home for the three months together. It was not a vacation. It was reflection. It was tradition. It was part of who they were.

He spoke a few keywords, calling up a search. As he'd suspected, though, his state didn't have any official protections. He browsed around the ACLU's site and then did a search for lawyers. That growl still hummed in his chest, demanding answer, demanding respect, demanding action. He was a citizen. He paid taxes. He had rights.

Then he sat back and sighed, and his breath ruffled papers on the desk. The electric bill. The mortgage. Two credit cards, one maxed out from paying the plumber. Another payment on Urli's ER visit from two months before. Arla didn't make enough to cover half that stack, and there wasn't that much in savings.

There would be other years. Maybe he'd have a different job by next year, a better job. Maybe he wouldn't be the only ursine employee there. Maybe it would be easier.

The computer pinged with an email from one of Arla's friends. Pictures from their vacation, all of them grinning away in front of a roller coaster.

The growl died in his chest. He shut the computer down and went to bed.

The fluorescent lights buzzed overhead in the break room, and the refrigerator turned on with a click and a rattling hum. Urlan tried to ignore the sounds, keeping his eyes closed. Most of his co-workers bought their lunches at the places across the street. With luck, he could do the short meditation without being disturbed.

When he'd left that morning, the first morning of somnas, everyone else was still asleep. He'd paused a moment to glance back at their house, as if he were leaving for weeks. With all its curtains and blinds drawn, the house looked closed-up and strangely distant, like a ship that had sailed and left him standing alone at the dock.

He would be home tonight, as usual. He would do what parts he could. It wouldn't be the same, but maybe it would be something. Maybe it would be enough. Arla understood how things were. Sure, Urli was still mad at him, but even that would be okay. He'd get over it eventually.

This story originally appeared in A Glimpse of Anthropomorphic Literature.