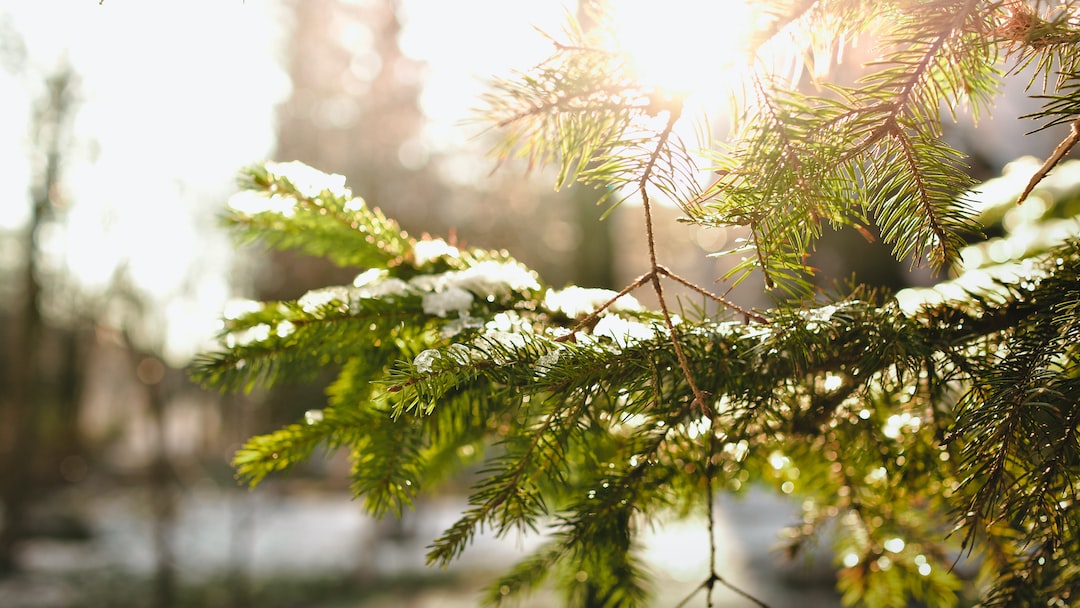 Photo by Roman Trofimiuk via Unsplash.

From the author: A mother bear tells her cubs a story of the first of their kind.

Cuddle in close, cubs, close to me, here in the warm and the dark. The world outside lies dreaming in drifts of white, and I will tell you why it is so.

Many ages ago, the world stayed green always, and every day was long and bright. Those were the days of First Bear, mother to us all--and they would have been our days, too, had Death not come down from the mountain.

It crawled down from the highest peak, the one that scraped the sky. The beast was made of the cold black spaces between the stars, of the silences between heartbeats, all the empty things of the world given a single, terrible form. Wherever its rattling breath fell, life withered, until all that remained was the forest where First Bear lived. She knew every tree there by name, and one day, when she saw that Death had reached them too, she walked through the wood and wept. Every tree stood bare, not a single green leaf left.

“Oh,” said First Bear, “my sisters, my brothers, and all of you gone!”

“Not all of us,” a whisper came back. It was the youngest tree, barely more than a sapling.

“No.” The little tree giggled. “We’re only sleeping. That beast is easy to fool.”

“Shush!” said an older tree, but First Bear had heard enough, and now she was thinking. If she, too, could trick Death, perhaps she could yet live to be Mother of Bears and not the last and only.

Just then she heard the dark beast approach. First Bear lay on her side on the cold earth, closed her eyes, and stayed as still as she could. Perhaps Death would pass her by.

The tiniest wisp of breath from her nose stirred a dry leaf. Only one breath--only one leaf--only one instant--but Death’s eyes are sharp, cubs, and Death’s ears are keen. The dark beast lunged, and First Bear rose up with a roar to meet it.

First she tore at its hide with her teeth, and bits of it flew into the wind, turning into white flakes that covered the ground. Then she bit and clawed until it bled, and its silver blood hissed and froze where it fell. Then she broke its bones beneath her paws, and with each snap and splinter, the wind howled louder.

But then First Bear fell into the snow, for Death had bitten her in the fight as well--only once, but enough to send her into a deep, shadowed sleep. Many, many days she slept, and the snow covered her, and the trees whispered their worry to each other. They did not know if this last bite of Death’s would ever end, if the land would ever be warm again. But the youngest tree whispered to First Bear through all the long, dark nights, telling her to hold on, that the strong sun would come back someday, that all would be well, that First Bear would be mother to a great and mighty people. No one knew how long the cold and dark would last, but First Bear slept, and the youngest tree hoped. And that was the first winter.

At last, one day the snow melted beneath First Bear, and her frozen blood thawed within her. She rose and looked about at the warming world, and she was stronger than ever before, now that she had felt Death’s bite and lived. In their joy, the trees burst into blossom, and the land grew green and young again, and that was the first spring.

First Bear went then to the youngest tree. “Little one,” she said, “it was your voice that kept me from slipping into shadow. Be blessed.” And she breathed on its branches, and it grew out thin needles of a green that would stay even in the deepest snow, to give all of us hope, as the tree had given hope and strength to First Bear. Those trees remain as her promise to her people. Winter always comes, dark and cold and with Death’s howl in the wind. But like the trees, we sleep, and we wait, and spring always returns.

So sleep, my cubs, my dear ones, and dream of spring. For First Bear is yet mother to a great and mighty people, we who break winter’s back each year and live to see the land made new. 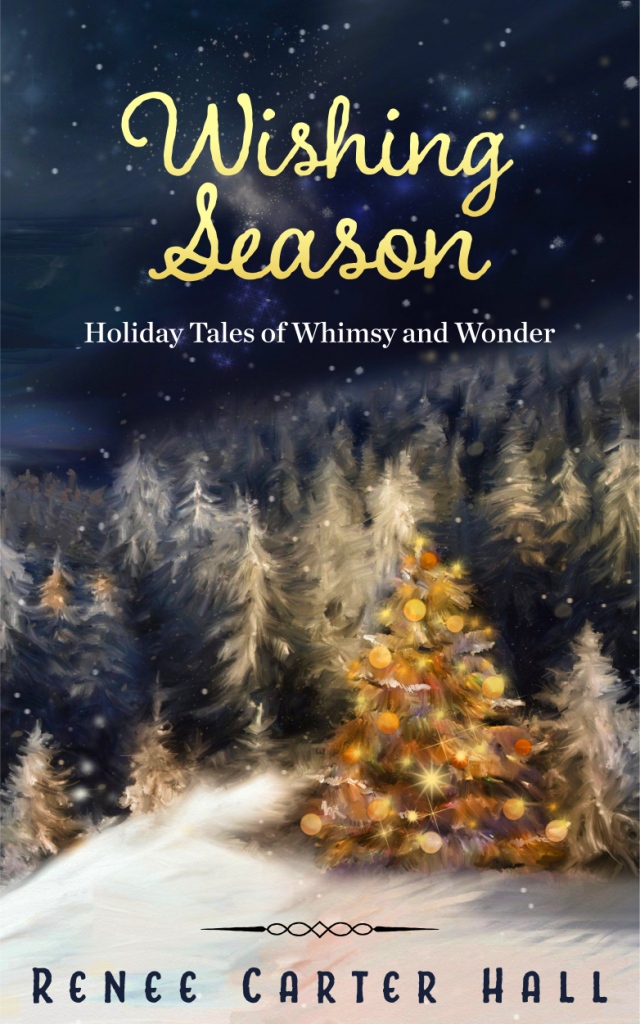 With a blend of humor and heart, warmth and wonder, fantasy author Renee Carter Hall presents seven short stories for all ages, crafted in the spirit of the year's most magical season.