Jenny made this story available for free. Say thanks by sending her a tip.    Send Tip 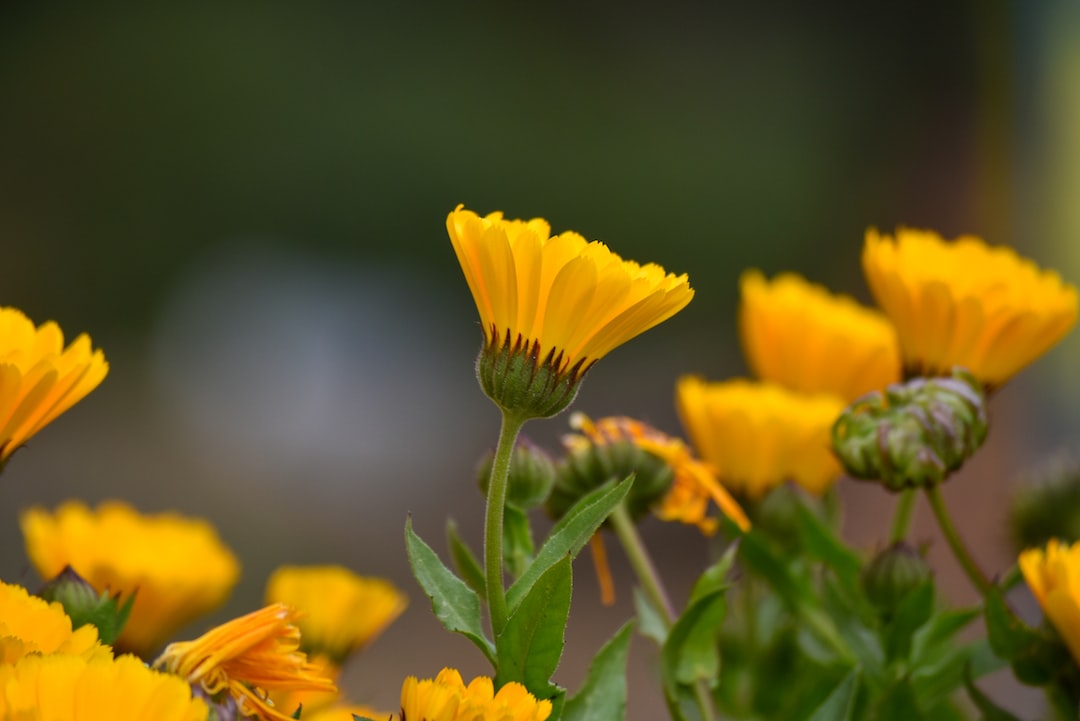 Photo by Chandan Chaurasia via Unsplash.

From the author: A young woman is forced to make an impossible choice.

Kavan held her before the Council on the day he went to battle; his chain mail left small circles on her bare shoulder as they pledged their troth.  Their fingers intertwined, tan and brown, as they exchanged the rings.  Aleena kissed hers, the wood smooth beneath her lips.  A piece of his spirit would stay behind, locked in the hair from his head which was embedded in the ring.

“Watch for me before the monsoons come,” he told her as they made their farewells.

Aleena nodded as he mounted the great horned beast that he had earned the right to ride, and carefully checked that sword and shield were strapped in place.  She waved at him as he rode off until his battalion had disappeared from the horizon.  Then, she let herself cry—just this once—and returned to her mother’s house.

The dry season passed with no word from the army.  No carrier-birds came into the city, and the old men began to mutter ominously in the marketplaces.  The queen met often with her counselors, and on their advice, she walked among her populace.

Aleena came upon the queen one day as she left the carpet-weavers’ shop.  Her work was done for the day and she was tired.

“Majesty,” she said, attempting to bow.

“Do not trouble yourself,” the queen said.  “You are with child.”

“My husband’s.”  The ritual week of lovemaking before their marriage had been fruitful.

“He is across the mountains?”

“Then we must trust that our husbands will keep each other safe.”

The queen held out her hand to Aleena, and Aleena squeezed it in return.

The queen bowed to Aleena and went on her way, a tight smile on her face.

The rains began the next day, chasing people from the marketplaces as fast streams of water rushed through the city’s streets.  Aleena and her mother were huddled indoors, eating their noon meal when her ring began to burn.

“Kavan,” she said with a hoarse voice.

“A battle,” her mother said.  “Others will have had warning too.  I will go and hear the news.”

Aleena crouched on her pillows while she waited.  She took comfort in the fact that Kavan was not dead; her ring would have disintegrated on her finger if he had left the world.  But he was hurt, dying perhaps, and certainly his spirit was trying to tell her something.  She closed her eyes and concentrated, but heard nothing.

Her mother returned with wet hair plastered to her face.

“The queen wears black veils,” she said.  “The king is dead.”

Dead with no heir.  The queen carried no child.

“The queen requests The Sacrifice for the safety of the men left in the army.  She has had a carrier-bird through the storm.”

“There will be others if he lives.”

He had kissed the back of her neck, his mouth hot against her flesh.  His skin had smelt like saffron; his breath like mint.  He had promised her a house full of laughing voices and little feet, brown-eyed children who would clutch at her skirts and beg for treats.

“I don’t know.  He is certainly injured.”

Her ring burned upon her finger.

He would die; all the men might die and the city might be overrun and the kingdom ravished.  He would die as her father had died during his last battle.  He would die like the king.

“You were my sixth-child, Aleena.  Do you understand?”

Aleena hesitated, a hand on her belly.

She nodded at her mother while she held back her tears, and went.

In the Council hall, she gathered with the other women and stripped her clothing off.

She painted herself with the colors of the sky—golden ochre, indigo, and chalk white.  On her right breast, she drew marigolds for love, making as many petals as the days that he had been gone.  On her left breast, she drew tears for sorrow, the tiny drops too many to count.  Over the bulge of her belly, she colored the soft white spiral of life.

The queen watched them from behind her black veils as the pregnant women joined hands and circled around her.  Faster and faster they ran, the sweat running down their bodies, and still she said nothing.  Then she screamed, invoking the power of the gods.  The queen sobbed and Aleena felt her sorrow at the king’s death, her despair that her womb had not quickened to life.  The black veils held her, held them all, in embrace, as they shared her royal pain.

She felt the life go from her belly, the spirit of her child flow through her ring, and towards the queen.  She watched her gather the souls into a column of light and throw them to the army across the sky.  When her ring stopped burning, she let herself cry.

Aleena collapsed with the others, pressing her forehead to the cool floor, letting the stone soak up her sorrow.  She tried not to think of the lifeless flesh, of the body within her body.

Kavan would live, but at such a price.

Around her, the other women began to stir, rising to their feet.  They clutched at one another, fingernails leaving half-circles on each other’s bare shoulders.  The Council hall filled with the wailing cadence of women’s tears.  The queen stood alone in what had been the center of the circle, the black veils still hiding her face.

Aleena went to her.

“They did not keep each other safe,” the queen said.

“He promised me a house full of children.”

“I was to have a palace full.  You may still have your house.”

“Laene,” Aleena said, reaching up and pulling the black veils away from the queen’s face.  “Neither of us will have children if we do not keep each other safe.”

And then she kissed Laene, saw the tears on her royal face, and held her and the black veils in embrace.

Jenny made this story available for free. Say thanks by sending her a tip.    Send Tip 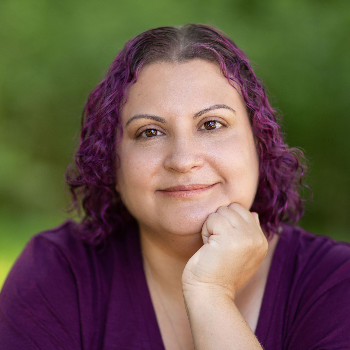 Jenny Rae Rappaport writes both science fiction and fantasy stories, occasionally with a dash of romance.