Are We There Yet There We Are 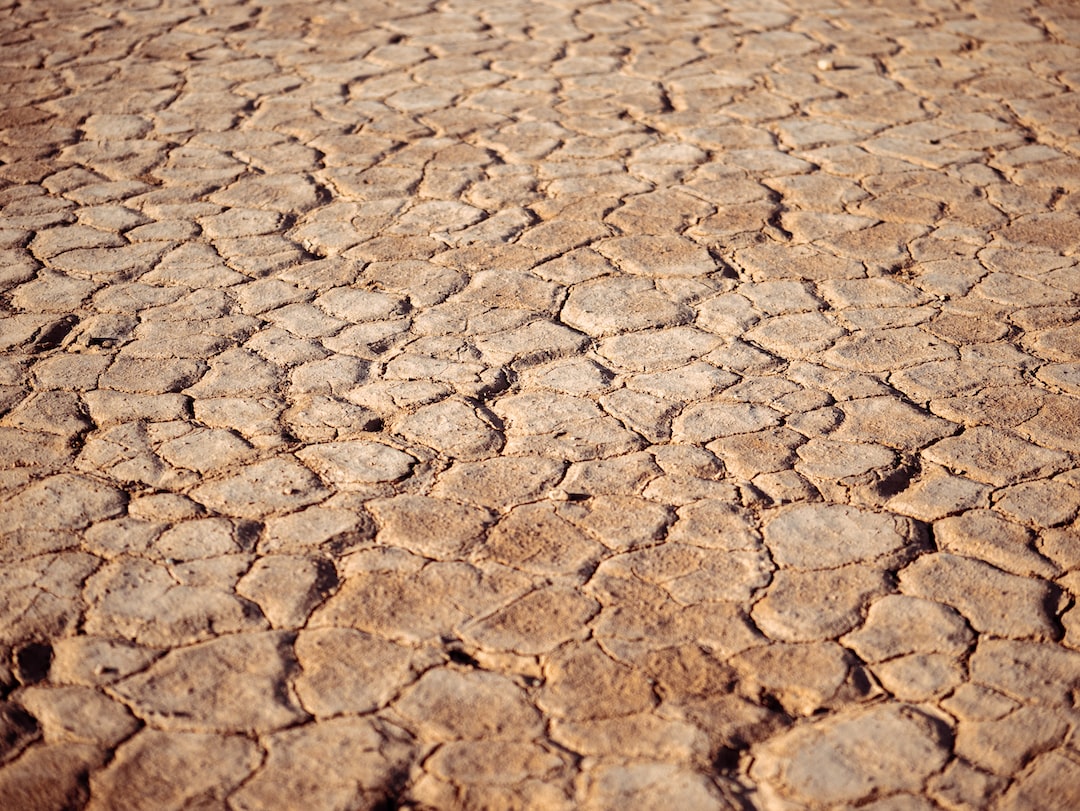 Photo by Jamie Street via Unsplash.

From the author: Exercise, out in the fresh air, on the buddy system.

Me and Reggie.  We were out there, in the boonies, with a chain and a brick. There was this bolt screwed into my head up top, going to twenty feet of square link hoist chain, going to a bolt up top of Reggie's head.

Reggie called where we were the boonies but it was a gray flat surface with no shapes or shadows or sky.  We took turns, for a while, carrying the brick, as per what the judge said, and we didn't stop as per and didn't make any turns as per.

The sentence hearing was real clear in my mind, but not the trial or the jail or the crime, but whatever went down, this felt about right.  Can't remember now, for the life of me, what the brick was all about.  Chain's pretty obvious.

Reggie had a lot of songs, mostly they started with "I don't know, but I've been told". The songs got shorter and finally he was just repeating "I don't know, I don't know." Reggie stopped singing, walking, breathing, etc. after a while and I had to drag him by the chain on his head-bolt, so we slowed down but didn't stop, as per.

He'd been abrading away on the gritty hard ground, and I'd stop sometimes and look back at the long streaky mark trailing behind him, it was the only thing with color in this place, color like a black cherry cordial I ate once, that's something in my mind from way back, way back before we ever had a chain or a brick.  Color smeared behind, off in a line from where Reggie's face-down and neck stretched out from dragging, smeared solid black cherry right behind him and then fading and spotty and vanishing to a point way far away, but almost straight, a little squiggly but returning to true.

Farther away is longer ago, it was way back behind us, back in a better day, beautiful black cherry color the only thing different between behind and ahead where there ought to be a horizon or an edge or an ending.

So that color, that smear helped me go in almost a straight line, and Reggie was, you can see, holding up his end. I was dragging him with the chain, but he was cooperating and I want that in the report. Which brings us to now. This is me talking now. This is me now. This is now.  Now. We started way back, me and Reggie. We were out there, in the boonies.