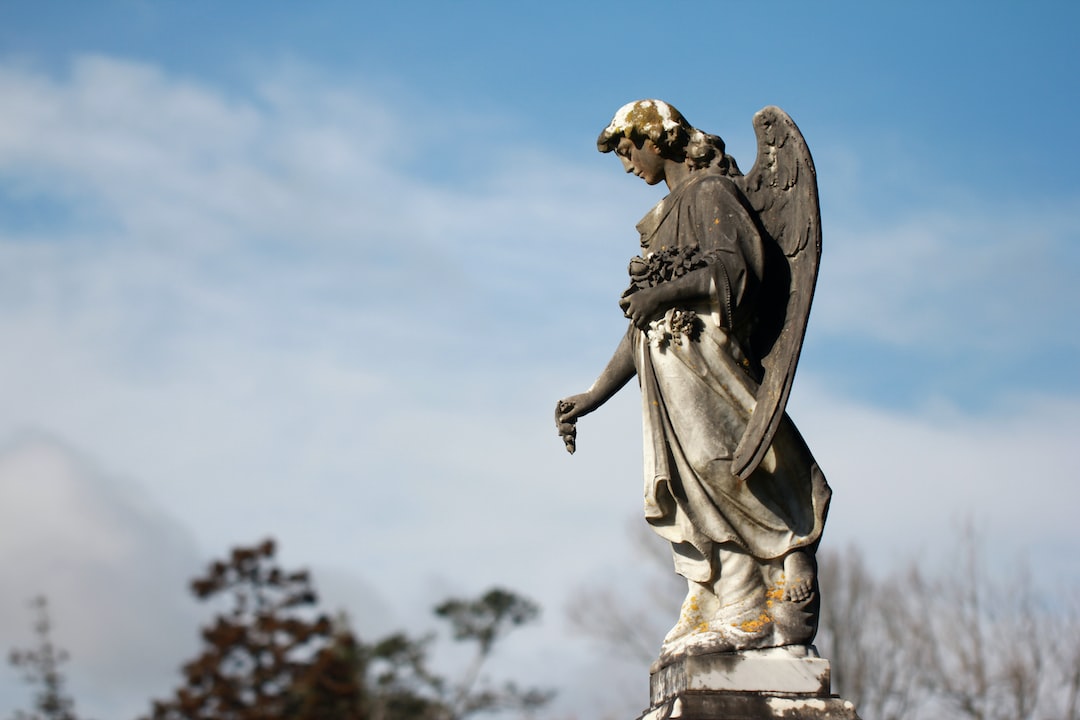 Photo by Sandy Millar via Unsplash.

From the author: Family is everything.

Saturdays I visit Louisa's grave with a three-pound hammer and flowers. Hibiscus, her favorite.

Disappointment has a smell. It's soaked into my pores, like the smell of eight hundred thousand Luckies in Louisa's leathery skin. She had a deep regret for giving birth to me. When I was little she squinted down at me through blue smoke, that candy-red mouth grimacing around a lipsticked unfiltered smoke. Shook her head slow.

I guess she would've aimed that load of disappointment at my father if he'd been around but he wasn't so I stood in for him and I took it in the face.

Nathaniel's father was the only good man, that's what she said. I think he was one of the men who all came to the house when I was seven, maybe seven or eight, but I was trying first grade again so I was busy. I don't like to remember way back.

My brother, my brother Nathaniel, was the golden child. Louisa knitted lambswool boots for him, over the years a hundred pairs. Sometimes we hadn't any food, but vodka and Luckies and lambswool we had, soft as a moonlit cloud, nothing too good for the golden child.

Stone, not gold, Nathaniel was, for real. A stone. Sometimes a baby grows in the wrong place in a woman. It stops moving and speck by speck it calcifies, turns to a stone inside her.

Stone baby. There's a Greek word, but it just means stone baby. That was Nathaniel. Brother Stone. Not moving; hiding inside her. Not-normal.

Louisa crazied up a different Nathaniel in her mind, the picture of health and joy. She wrote up his report cards, all A's. Mother's Day cards from Nathaniel came two hundred days a year. She wrote them, dropped them in the mailbox in front of the smokes shop.

Golden Nathaniel won trophies, being naturally a decathlete with perfect form. I heard all about it every night when I brought her dinner.

Stone Nathaniel stayed in her gut like a statue she swallowed. Sleeping maybe, building up a hideous strength year by year, nine months over and over. Stone-still like a leopard in a tree. Waiting to do bad. Monster.

I got no trophies, brought home no sweet gold star cards, just C's. Look at a graph of schoolwide student performance. See the point marked "Average" -- that's me there. That little dot.

I was where I was supposed to be, always, doing the expected. Average is normal, that's me. Not like Louisa, nor Brother Stone.

I graduated and went to work every day. Louisa caught me looking at apartment ads and she pressed the tip of her cigarette into the back of her hand until I promised to never move out.

That left a scar, hard and round, and funny story, the day I turned 25 I came home (it was Wednesday, steak night) and Louisa came out in her maternity dress, her head bent over to the right with the Lucky Strike pointing left, and looked up and said, "You've got his face" and she grabbed my head and kissed me, only time ever I think.

It tasted like an ashtray and then she gave me the back of her hand, she had to reach way up, she said, "No good!" and swung hard. That rough round scar split my lip.

I never got mad, never. Louisa, she was not-normal, and imaginary golden Nathaniel was inhumanly perfect, and cold gut-stone Nathaniel was a monster waiting to do bad, so I had to be extra-normal all the time to pull the household average closer to that dot, that safe place. So never, I never got angry.

Except one time. One time. I think last year, just once. I'll check the year on the stone Saturday, also I'll bring a new copy of People to help remember what year this is (she still gets magazines in the mail, they don't care she's dead).

Right, so one time I got angry and I was bad. I remember it all dark, like thick black inside the house, and nothing but Louisa's white thin face, blue smoke puffing out of the red mouth. She said Nathaniel's father Nathan was coming to stay and they'd be together, she and the only good man Nathan and golden Nathaniel, and she expected me to be gone, didn't fit, not good enough.

So that was the one time, and it only lasted ten seconds. But I was pretty mad, and it was Wednesday again so I was pounding the steak thin like Louisa liked, and I had the tenderizer tight in my hand, so tight it was shaking and then tenderizer sank into her soft head and the house was so quiet.

Ten seconds of being bad felt better than a lifetime of being not good enough.

Then my brother spoke. Finally. Spoke right to me, right from inside of her, spoke up after all those silent waiting years. Brother Stone told me what to do.

I went out, locked up and broke into my own house, then broke into six other houses around town and used the same meat tenderizer on six people. Sorry, seven people, that one old man had a live-in nurse.

Brother Stone's plan. He liked doing bad. Monster. But he was smart and it worked. Case is still unsolved. Cold.

I did everything he said except I didn't cut him out of her.

I thought Louisa just crazied up Nathaniel's father Nathan, but he showed up for real when they were putting Louisa's box in the ground. Brother Stone was shouting at me, from inside Louisa inside the box, said I ought should put Nathan in the hole with him, but I didn't have the tenderizer anymore and anyway they put in the dirt and I couldn't hardly hear Brother Stone anymore.

Nathan went away after that, back to Ohio, but just to be sure I got a three-pound hammer and followed and put him in a quarry. Good enough. When I swing a blunt instrument I don't miss, not once.

Every Saturday visit I look at the grave real close because someday Brother Stone will climb up through the dirt. His little stone head will pop out and I'll swing my hammer and do one good thing for the world.

Manuel Royal is by and large a fantasist, with forays into crime fiction.