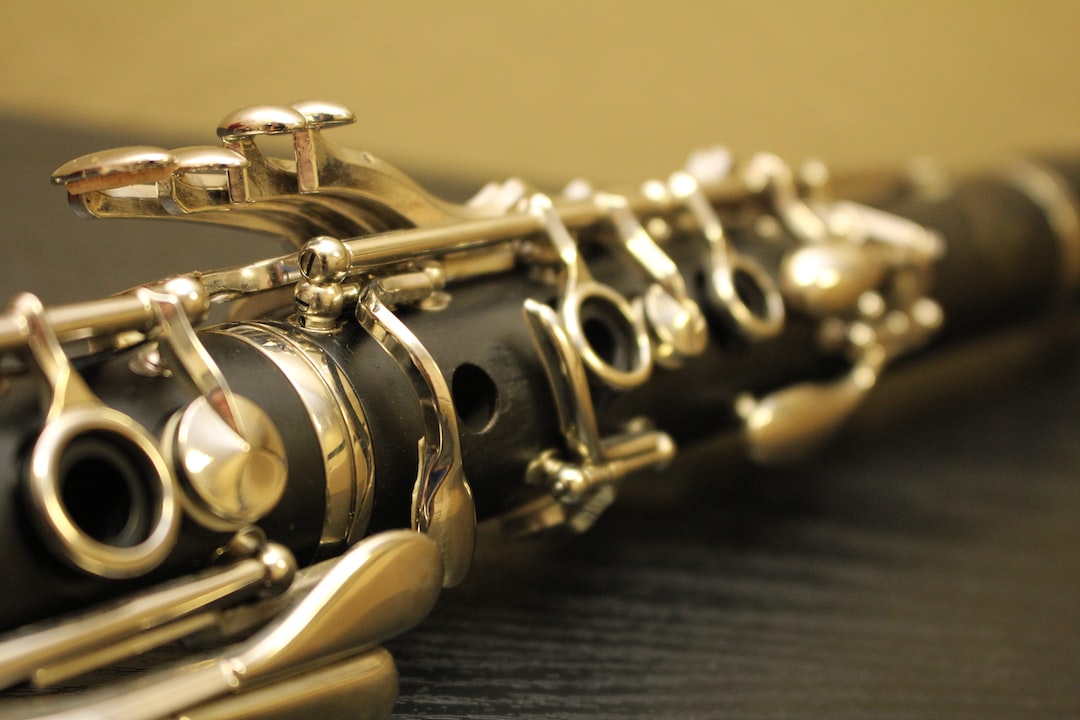 Photo by HalGatewood.com via Unsplash.

From the author: Slice of life for working stiffs on Sifter detail.

Supposably this guy, what used to be, was some kinda athlete, guess he must have been in shape at the start of the day, but by damn he was all flabby when we found him.

I hate that.  I'd ten times rather find a clean skeleton than the reverse, like we had here, where the little Lickety had gone in and eaten every bit of bone in him and left this squishy, shapeless, flabby excuse for a corpse.  True, my Bios.

(Odval, so, she says not to say Bios.  Why, because it excludes Quanties.  You bet your Bio ass it does, says I to her, that's the thing, the point, the very point I'm talking.)

People make jokes who never saw one, a Lickety I mean, jokes about how they go in your ass.  Nonsense I can tell you, they go in your mouth straight away, eat your teeth first.  That's where your skeleton sticks out into the air, your teeth, of course those'd be first on the menu, like a tray of appetizers.  Then they tunnel on in for the rest.

Even the tiny malleus, incus, and stapes in your inner ear, yeah, they eat those.

They come out your ass, all them Lickety do.  Out the ass.  Sometimes the dick, if you have one.  Never the vagina, which now I say it seems odd.

So this flabby dead bastard.  I had a funny moment where I thought about inflating him like a balloon, but no, me and Odval use snow shovels to scoop him up and dump him in the Sifter.

Hold up, says Odval just then, and I punch the red button that halts the Sifter.

I know that face, says Odval, she grabs the flabby schlub's hair and one of his ears and tries to get his face looking human.  Take a picture, he's somebody.  Might be somebody.

I got no camera, so Odval takes her popknife and whist! has that might-be-somebody face off and in a baggie.  Somebody'll know who he is, she says, and tells me to hit the green button.  "Hit the button, Tone."

So yessir I hit the green button and the Sifter hums back into action, Odval says it sounds like the oboe you hear when the orchestra starts tuning up.  I never seen an orchestra.

Oh, they don't actually lick you.  It's more of a rapid external digestion mechanism.  No, they's called the Lickety because they are very fast and sometimes they split you.

Maybe next Cloudgenic when we gets sealed up downtown for a week I'll go see an orchestra.  I want I can say I seen an orchestra and I heard that oboe.