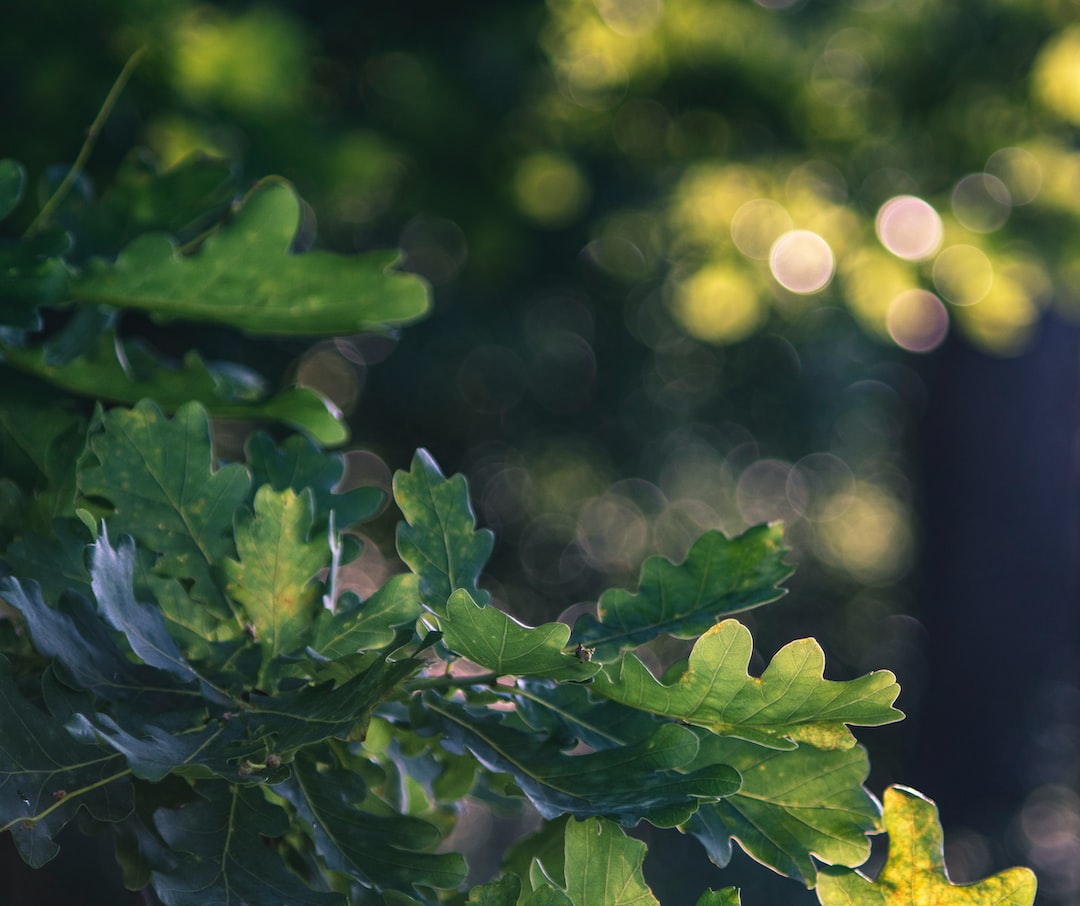 Photo by Sorin Gheorghita via Unsplash.

From the author: Two children in East Tennessee come up against their fears, and find out more about themselves.

Jay and I would return home from illicit bicycling adventures and deliberately press ourselves against the creaking wooden railroad bridge as far as we could, hoping Mr. G would not see us.

A whiff of heat-melted creosote on the bridge slats and the distant, metallic buckling sound of a coal train centered us in time and place. It was 1985, and the broad expanse of summer lay ahead.

We had it all planned out. We would bushwhack The Path, finally, and figure out what beckoned at the end of it, down by the ravine next to the tracks. There was a new empty lot close by, and that meant scouting for ramps to pop wheelies on with our bikes. I had staked out a new, huge tree over in the cow pasture for us to climb. But our primary goal as summer began? Avoiding Mr. G.

He spent much of the day indoors during winter. But in the summer, there he was, out by the giant oak tree in the front yard. A long, rutted dirt road expanded behind it, back to a field gone fallow, eventually to some piney woods. We really wanted to scope out those woods. But there was no way we could, with Mister G there. Not that we didn’t try.

One time, we crept along the steep bank stretching along his property down to the tracks. Nobody kept the briars in check here. Later in the summer, that meant fat blackberries, big as your thumb. For now, the brambles created an impenetrable barrier that some spell surely required to break through. We found that if we followed alongside the property long enough in this thicket, we could get to the piney woods. Mister G would never know.

But those briars were too dang thick.

One day, Jay and I left my house, and were walking out to the curve of road that stretched across the rickety wooden railroad bridge. We yammered on about Transformers, heedless of anything else save the heat that struck us. The skin under our eyes even sweated. We had just about turned the corner of my property’s fence to go to Jay’s when someone hollered at us.

If I had liked Jay as more than a friend, I would have pressed against him. But we weren’t close like that. So we stared at each other. I could almost read his mind: “Let’s run.”

Yet for some reason, I turned back and dared to look across the road. Mr. G leaned against his great oak tree, next to his screened-in shed.

It was too late to run then.

But I was too curious now. What did this Guardian of the Piney Woods want? The adventurer in me took charge.

“Let’s go,” I whispered, without moving my lips. Just in case.

We looked left and right, and then dashed across the pavement. Our feet met the mix of red dirt and gravel of Mr. G’s farm road. We advanced slowly to him.

I could then make out the colors of the shed better. He had once painted it bright red, but now its color was faded from the unpredictable Tennessee weather over the years.

We faced him. And we, at ten and eleven years old, were surprisingly Mr. G’s height. He was stooped, we discovered. His pale blue, rheumy eyes wheeled slightly in different directions. He smiled a toothless grin.

“I’ve got something for you,” he rasped.

And Jay looked at me, and we both thought, “He’s gonna murder us.”

But I swallowed and squeaked.

He went into his shed, and neither of us followed. But we didn’t have to. Mr. G soon returned. He held in his hands a pile of lollipops with their wrappers on. Pristine.

We hesitated. And he laughed at us!

“Now, don’t be afraid. I seen y’all playin’ around down by the track. You can play over here all you want. I don’t do nothin’ unless the tobacco needs cuttin’. Most of the time I just nap.”

We were astounded. And I asked the burning question.

“Can we play in those woods back there?”

Mr. G cackled. “Sure, sure. But whenever you do, you have to stop by for a lollipop first!”

And from then on, Mr. G became our friend, and that was the best summer.