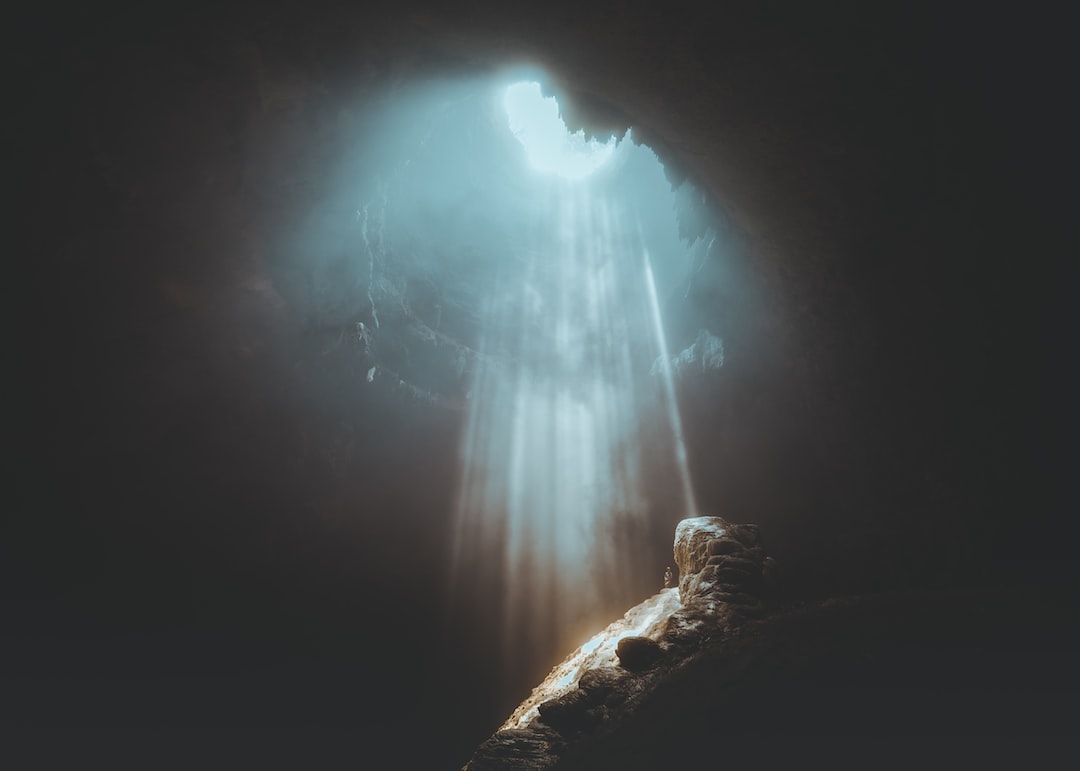 Photo by Iswanto Arif via Unsplash.

From the author: A woman suffering from narcolepsy, awakens to a terrifying reality.

Emily lay in the throes of paralysis, the dream fresh and real in her mind.

Dr. Ferris’s honeyed voice served as narrator to her nightmare, his questions echoing over the strange landscape. Part of her sensed the office beyond her closed eyelids. The scents of leather, wood, and old books filled her nostrils. The other part of her saw only hues of black, white, and gray. And, it heard the voice.

A young girl materialized before Emily. She seemed more like a doll than a human being. In her hand was a fat rat. She held it by the tail.

A tree stood behind the girl. Roots slithered around one another until they formed a human skull. Emily’s tongue grew fat and useless in her mouth at the sight.

“Where are you?” Dr. Ferris said. His voice had taken on a hint of urgency. “Answer me.”

“The tree,” she whispered.

The eyes of the skull had grown. They were almost the size of a man. Something squirmed in their dark sockets. The doll-like girl looked up. Her large eyes found Emily’s.

The doll moved forward. She grasped Emily’s wrist with her empty hand.

Emily’s heart seemed to have leaped into her ears, drowning out all sound. The girl’s lips continued to move but not one word spilled from them.

She pulled Emily toward the skull.

Dr. Ferris’s voice broke the spell then. Like a peal of thunder, it rang out over them.

The girl and the tree vanished. Emily’s eyes fluttered open.

Her face lay on the office’s beige carpet, her body spread-eagle on the floor. No one stood in the room. The door was closed.

Emily pushed herself to her feet. Framed diplomas on the wall proclaimed the office as belonging to Dr. Emil Ferris, the man treating her for narcolepsy.

She turned to the desk. Dr. Ferris’s bloodied body rested in the chair behind it, his throat cut from ear to ear. He was still dead.

For the second time that day, darkness rose at the corner of her vision. She staggered backward and collapsed.

The girl awaited her return, rat in hand. Only, when Emily looked again, it had transformed into a clock.

The girl shrugged. “I don’t know. He came for Dr. Ferris. As usual, you’re in the wrong place at the wrong time.”

She gestured toward the skull.

Emily shuddered. “I can’t do that. Not again. You know what happens when I go in there.”

“Why are you so afraid? You die at least three times a day.”

“Those are attacks. I can come back from those.”

Paralysis spread throughout Emily’s limbs once more. Like the tree, she was rooted to the spot.

“There you are,” a male voice said.

Footsteps crossed the room and halted beside her outer body. Warm flesh touched her skin as an unseen hand slipped into her own. He appeared before her.

The man possessed a lanky build and sandy-brown hair. Strange eyes peered into her own. These weren’t windows to the soul. They opened on a mind which had long since fled reality.

She opened her mouth but no answer came.

“You can hear me. You brought me here.” He leaned forward. “What’s the matter with you?”

Tears flowed from Emily’s eyes. He lifted her arm and let it drop.

He circled her, prodding her with one finger. Then, he turned to the girl. She shivered under his gaze and disappeared.

“You aren’t like me,” he said to Emily. “I get angry. Sometimes, I get so angry, the blood just…flows.”

He peered past her and into the eyes of the skull.

Moving away from her, he stepped to the brink of the socket.

Before he could turn, Emily rushed him. Her small frame collided with his back.

For a moment, he teetered on the edge. Then, he grasped at empty air and plunged into darkness.

His screams echoed in her ears when she opened her eyes.

A new body lay upon the carpeted floor.