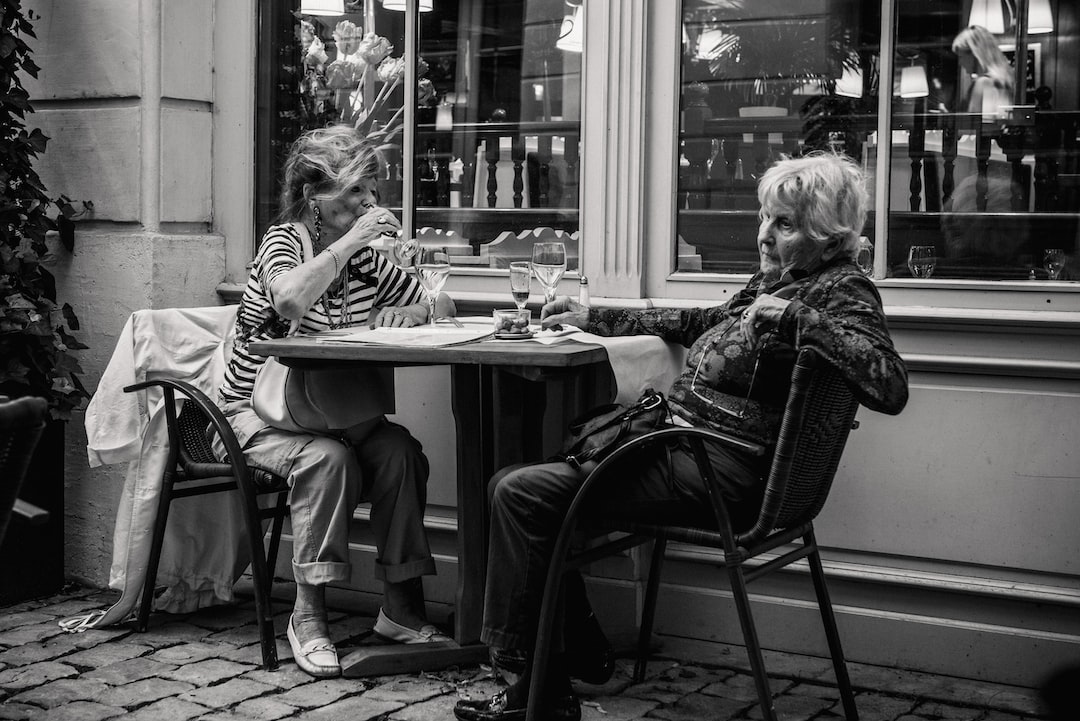 Photo by Jez Timms via Unsplash.

From the author: What if women colonized Venus?

I stopped by the Lady Anarchist Café one fine summer evening, and ordered a red pepper crepe with black mushrooms and a Fizzy Lizzy. It was only open from twilight till dawn and it was fast approaching closing time.

The cafe was run by the descendants of Emma Goldman, Voltairine de Cleyre and Victoria Woodhull, so it was a fitting place to dine in for someone like me.

A mysterious woman in a large black and red hat came in and sat at my table. Her face was vaguely familiar, but I couldn’t place it.

“Are you interested in the planet Venus?” she asked, glancing at me sharply from under her brim, then looking away.

“Yes, as interested as anyone here,” I replied, taking a sip of my sizzling drink, stirring the popping foam with a swizzle stick shaped like a bomb’s wick. “Why do you ask?”

“I am a recruiter for a colony of women soon to be established there. We are looking for settlers, those unsatisfied with what was done on the Moon.”

“Ah yes, the disaster that is the Moon.”  The Moon had become an industrial wasteland run by greedy corporate men.

“And where on that bright planet will this colony be?”

“We have settled in the cloud-communes above Venus, over the craters that still bear women’s names, continuing the ancient tradition. All the craters on that radiant but hellish planet (so beautiful from afar!) were long ago named after women, both famous and not.

She paused, rifled through her handbag and pulled out a long sheet of paper. “Here is a partial list,” she said.

She read through the entire list beginning with A and ending with Z. It took quite a while and my dinner grew cold.

“Then you must change your name. For example, I am from the Voltairine Cloud-Commune, which floats over the crater that bears her name. To join us, you would have to change your name to Voltairine 340, as we currently have 339 members. Come join my Cloud-- be a Volt! We are named after the famous 19th-century anarchist, Voltairine Le Cleyre—so we are called the Volts.”

Then leaning forward, she said “Do you know who I am?”

I shook my head, still unsure.

“My name is Cassandra Cobb….. You may have seen me on the zip news or seen the photos of my grandmother, Jerrie Cobb, one of the only women who qualified to go to the moon in 1959. She had not been allowed to go, though tests results showed that females were more qualified for space: they could withstand isolation and stress better, and were lighter.

I remembered the image now—the woman pale-haired as the moon, wearing her old astronaut uniform, standing in a group picture of all men beside her.

“But now I can do what my grandmother could not,” she continued, “leave Earth, and take other women with me. As Voltairine herself once wrote, ‘Let yourself go free!’”

Of course I said yes.  We stood up and she led me to the launch pad where the individual warp-twist jetpacks and astrosuits lay piled. It would take us five weeks to get to Venus, but it would be worth it.

Soon we were rising with the others. Hordes of women, like cities reorganizing skyward, a rocket-shaped outline of soaring women, with Cassandra at its helm.

We would colonize Venus with the granddaughters of the women flyers who had been denied the moon and the ancestors of the radical women of all centuries.

As we drew closer to the edge of the Cloud, I could make out the purple and silver spiral against black of the Goddess flag. Under this was the slogan: “Keep Venus for Women--Take Back the Light!”

Cassandra had explained that the Volts lived in an enclosed bubble community. They grew hydroponic vegetables on a collective farm run by the daughter of a former 1970s radical feminist. Other extremist groups lived in nearby clouds, or wanted to. A libertarian cloud-commune was getting ready to come up soon, and had reserved a nearby cloud zone, after negotiating with its current TAZ-Beyian neighbors.

We would dwell there happily in freedom-- all madwomen, anarchists, descendants of spurned astronauts, neglected scientists. Our new home was lit by the pale radiance of Earth, its blue-green swirling luminescence finally left behind. Cassandra told us that at Earth-rise, the others would greet us as we landed, to celebrate our arrival.

It’s been 20 years since I first met Cassandra at the Anarchist Café. Our cloud on Venus turned out to be the only one that has remained free, because of our stubborn devotion to our beliefs and each other.

Now Mercury is a solar panel farm, and Mars is a hamburger plantation settled by McDonald’s bondholders.

I have a granddaughter now, who has just graduated from the Interstellar Academy here.

I have told her my story many times, but she says she doesn’t mind hearing it again. She was cloned with the slightly randomized DNA from my cells.

On the anniversary of Voltairine de Cleyre’s birth, together we watch the celebration. Eerily beautiful, the red fireworks shoot off with Earth as their green backdrop, our own evening star.

She watches it with me, then turns and says, “I want to be like you, Gran, carry on the tradition.”

“I want to go even farther, to the most distant galaxies, to found new interstellar colonies for the Volts--past what our science says can be reached.”

And I smile to myself thinking of what Voltairine said… “Turn cloudward, starward, letting oneself go free, go free beyond the bounds of what fear and custom call the ‘possible’”….

This story originally appeared in Aphrodite Terra: Stories About the Planet Venus. 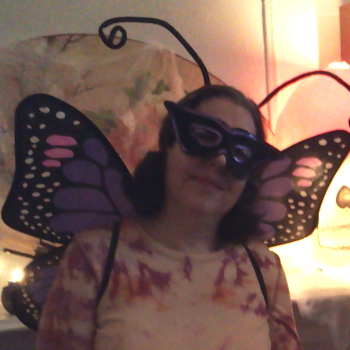